GET IN YOUR CAR 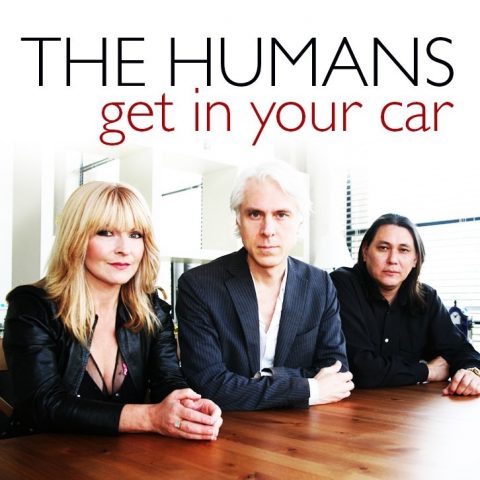 You can now hear the first taste of The Humans’ forthcoming album release. Get In Your Car can be listened to at Toyah’s official soundcloud made streamable from 14 February.

The track was recorded in Seattle and is one of seven tracks which make up the third album to be released by the transatlantic band comprising Toyah Willcox, Chris Wong and Bill Rieflin. Full details of the digital album release will be announced in the next week. The band will play two live dates at Seattle’s Triple Door Club on 15 and 15 April 2014.