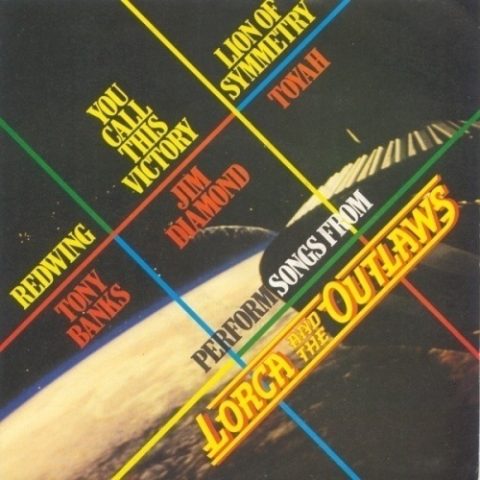 Toyah recorded and c-wrote the song Lion Of Symmetry with ex-Genesis band member Tony Banks for the film Lorca & The Outlaws, also known as `Outlaw and Starship in some territories. Toyah is also seen performing the song in the film on a hologram video jukebox. The track was released on an EP release in 1985 at the time of the film’s release. It then appeared on a compilation album of Tony Bank’s film music entitled Soundtracks.