PRE-ORDER NOW FROM CHERRY RED
Limited Edition signed postcards while stocks last!
One design for the LP Edition, one for the CD+DVD Edition

In 1980 ITV (then ATV) commissioned a documentary on Toyah in 1980 in which cameras followed her acting, presenting, recording and rehearsing. A concert in Wolverhampton was also filmed and recorded for inclusion and is where this live album originates from.

The third instalment in Cherry Red’s deluxe re-issue series of Toyah’s Safari Records back catalogue is the 1980 live album ‘Toyah! Toyah! Toyah!’ is released on Friday 13 May 2022. 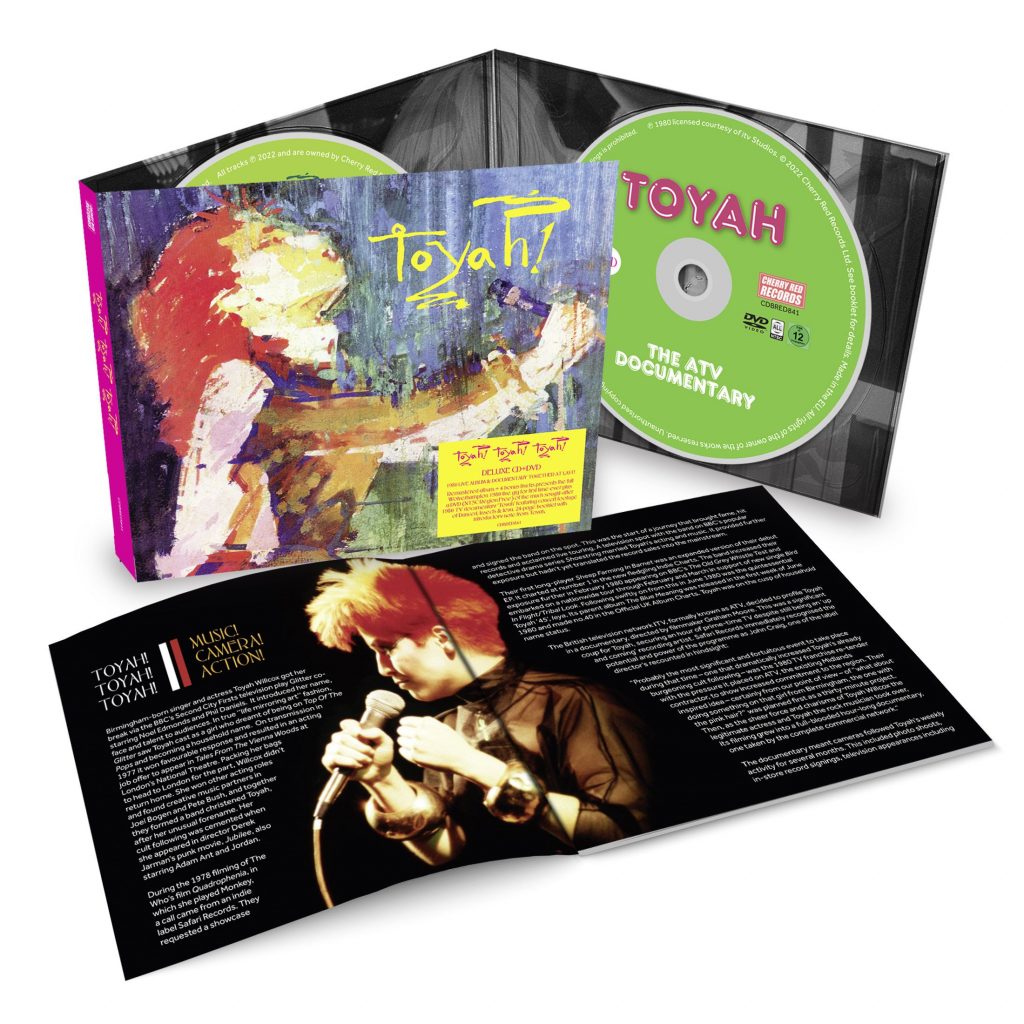 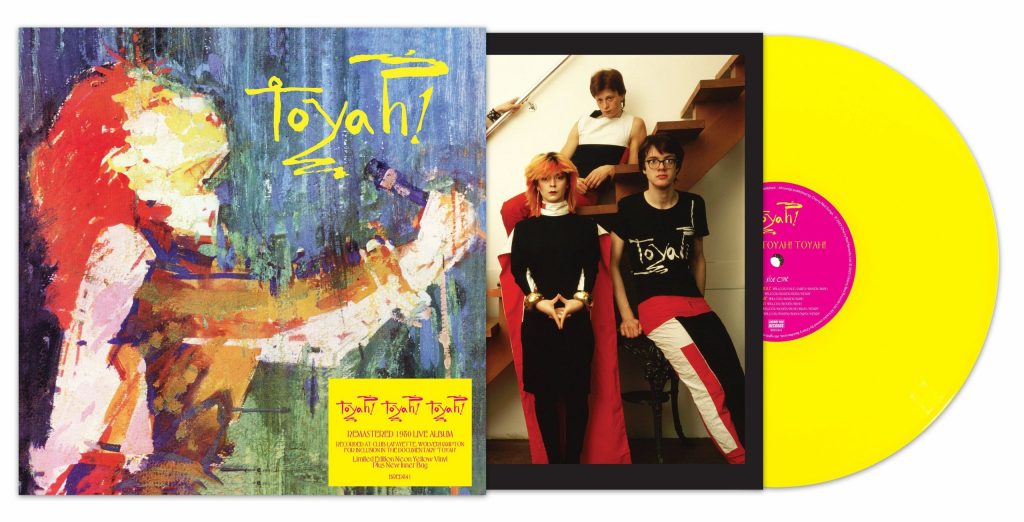