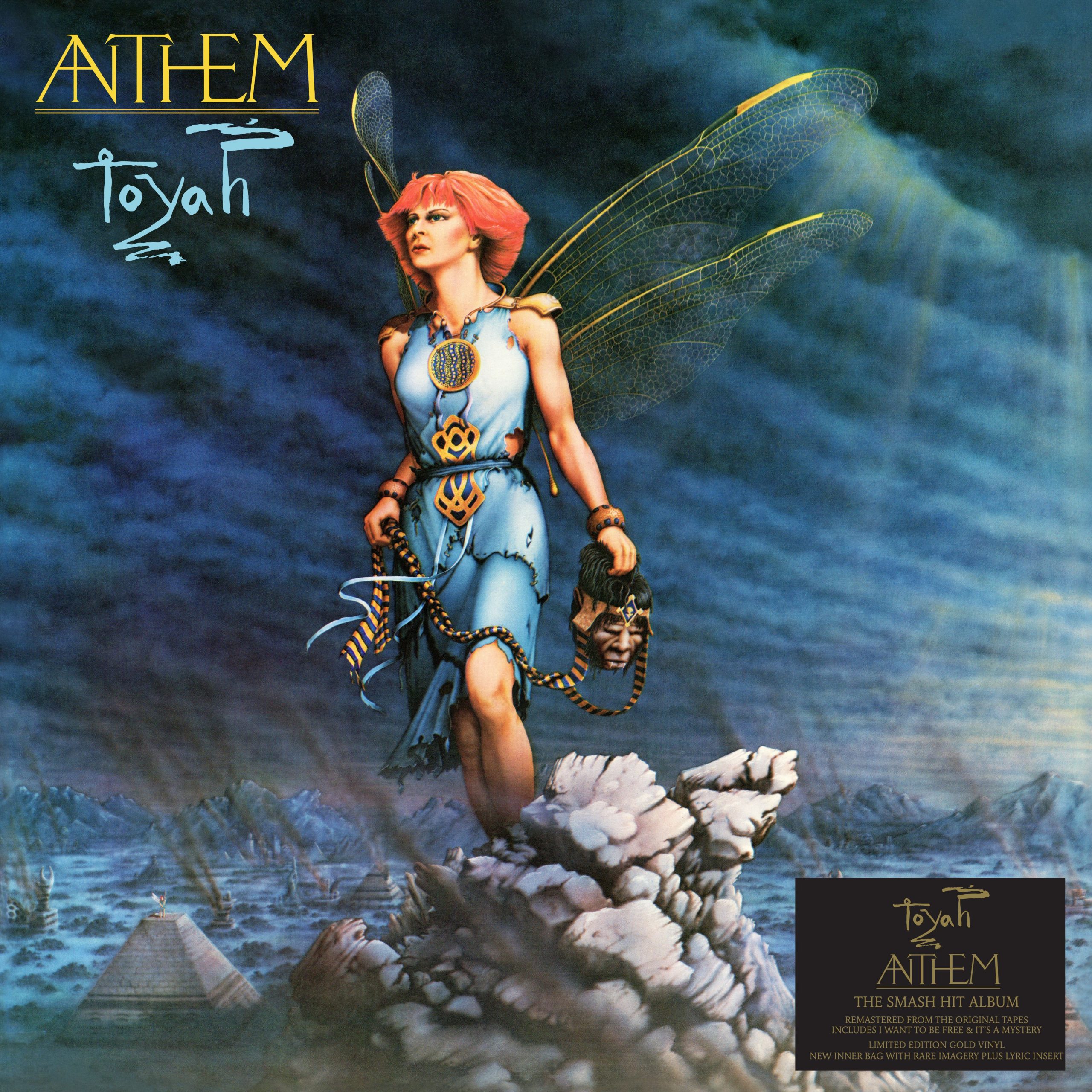 Toyah’s 1981 album re-entered the UK album charts for the first time in 40 years on Friday 16 September.

Anthem was the fifth biggest seller on the album chart last week by physical format, with the new albums by Robbie Williams, Ozzy Osborne and Amazons being three of the other four. The fourth was an expanded remaster of an album by Manic Street Preachers.

Anthem was originally released in May 1981 and was produced by Nick Tauber. Originally a gold-certified selling album. Anthem includes the singles I Want To Be Free and It’s A Mystery. The new remaster on 2CD+DVD and digital features 25 bonus tracks with several rare and unreleased tracks unearthed from the vaults. 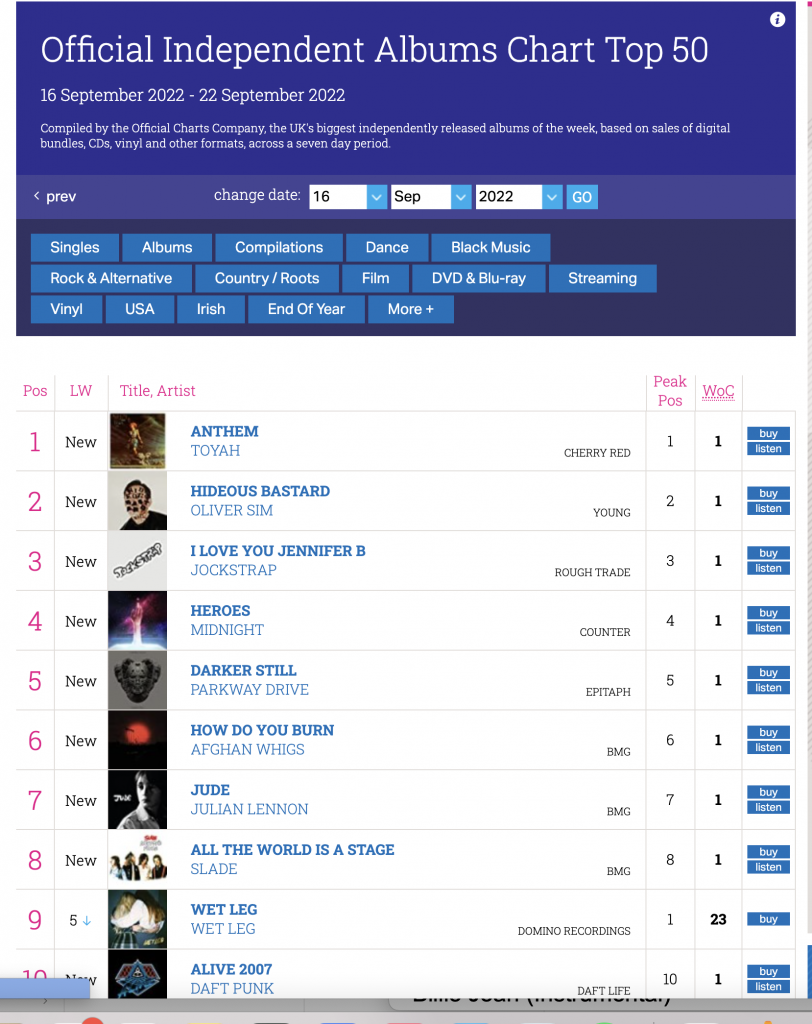