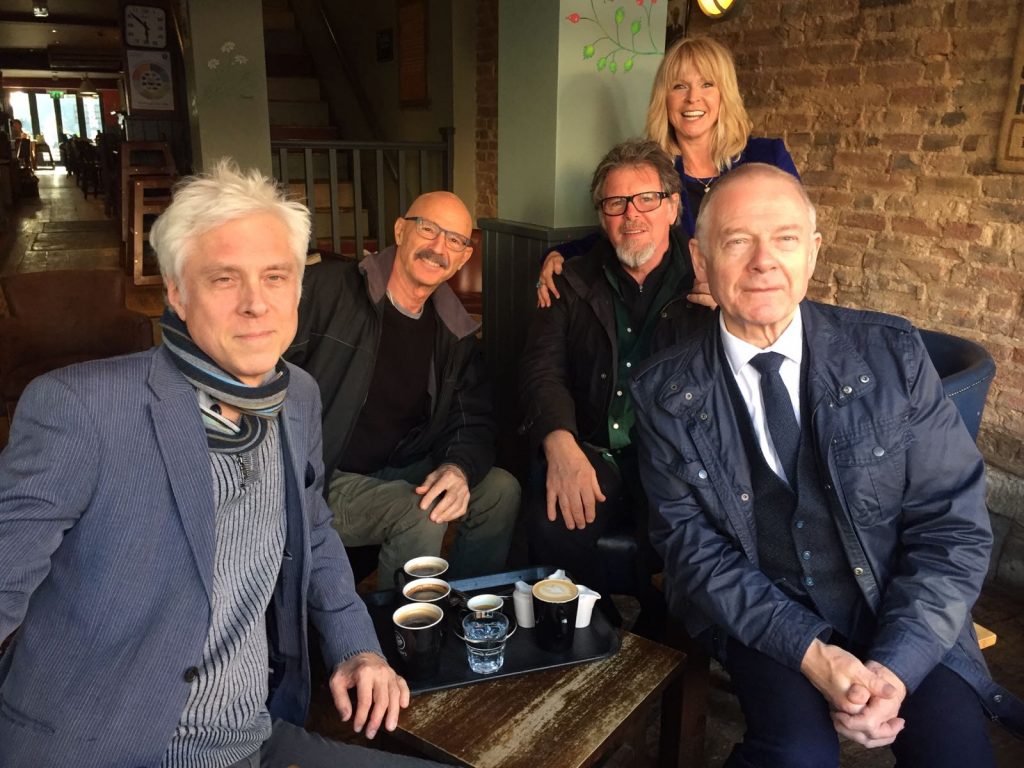 Our dear wonderful Bill Rieflin flew from this world today.

Much loved HUMAN and member of King Crimson.

Family by his side. Forever in our hearts.

20 DEC 2019
From Bill:
you have both taught me what it is to be generous.
i am forever grateful and in your debt.

20 DEC 2019
From Toyah:
BIBBLY B
you have taught us about creativity , swapping hotel rooms, talent and friendship.
xxxxxx

From Bill:
We made good things together. Some of my best work ever

Dearest Bill Rieflin slipped from this world, yesterday, in Seattle from cancer.

He wasn’t alone but the virus meant no one other than patients where allowed to enter the hospital.  Bill’s sister, Tracy, determined that Bill would not pass away without his family by his side stood outside on the pavement till the hospital allowed her in. The wonderful staff at the Oncology unit gave access to Bill’s mother Olive and young brother Fritz to be at his side.

The pain this extraordinary man has endured in the past 9 years has been unbearable to witness, not only was his body being destroyed by cancer but he also had to bare the cruellest twist of them all, the loss of his beautiful wife Frankie on the 9th March 2019.

Bill was a titan throughout.

To be truthful, Bill was the greatest human being I have ever known, equal only to my Husband.

He brought me back to life at a time when I had lost faith in the world.

Our work together was intense. He made me cry as much as he made me laugh and we laughed a lot.

One night, while working on the album SUGAR RUSH he had me re-write the lyrics to LOVE IN A DIFFERENT WAY 8 times, through the night, before saying “no I prefer the original version.”

Robert Fripp my husband would exclaim “This is the Toyah and Bill show!”

No one understood our bond and no one trespassed into this baffling territory.

Robert went as far to suggest we were twin souls.

You will hear many wonderful stories from his fellow musicians of his ability to change hotel rooms as much as 5 times in an hour. He was incapable of tolerance when it came to being short changed. I loved this about him.  If we had a meal at a restaurant that he didn’t like he would phone the restaurant the next day and tell them the meal was shit.

When he was mixing SMALL TOWN PSYCHOPATH I was on a cruise ship giving a lecture, when he phoned me, I explained the call was costing me £12 a minute and could he wait till I was on land. No, he couldn’t and he continued to play me 5 different mixes of this 5-minute song, each with the most minute of changes……. GOD I WILL MISS HIM SO MUCH.

When Bill first became ill I drove him all over the UK. Taking him to renowned healers in a desperate bid not to lose him to cancer, this was 2011.

Bill was not a great believer in “the other side” but I feel the one thing meeting healers did for him was convince him his body was just a vehicle, a vehicle Bill occupied in this moment in time, Bill was eternal like all souls.

Everyone loved him deeply. June Field, the renowned Scottish healer meditated with Bill every day at 5pm for three years from wherever they both were in the world. This gave Bill huge comfort.

Bill hated the fact I loved him unconditionally. He could tolerate it from Robert, who loved him just as much but he would always say to me not to bother. Then he would do something utterly extraordinary and gift me a ruff opal, of a jade bracelet, or a book on Frida Kahlo or call me as I came round from an operation and talk to me for 2 hours because I was alone, Robert being away touring.

A common theme among all his friends was his reluctance to be loved and helped. Ironically in the end he couldn’t escape any of our love.

He was helped by the most wonderful community of friends, who in the last year of his life checked on him, fed him, took him out of the house and LOVED HIM UNCONDITIONALLY.

Bill I will love you unconditionally forever. 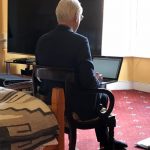 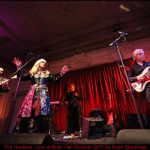 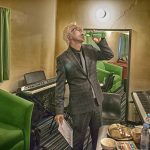 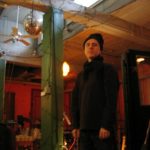 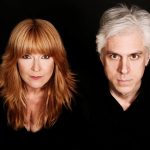 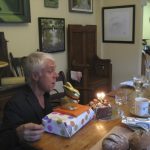 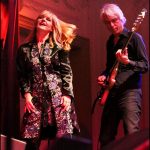 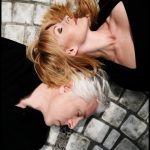 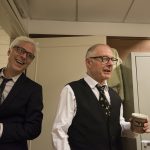 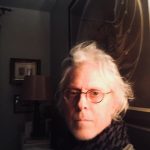