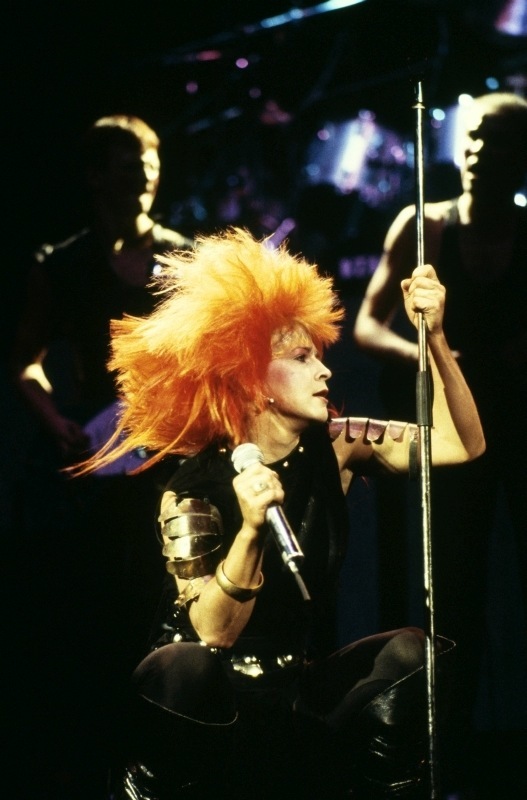 > UPDATE: Listen to the audio on BBC iPlayer now
Six tracks were broadcast: Good Morning Universe / We Are / War Boys / It’s A Mystery / Thunder In The Mountains / I Want To Be Feee

A real treat for fans coming on Thursday 11 September when BBC Radio 6 Music will re-broadcast some of the audio from the 1981 Drury Lane concert during the 6 Music Live Hour programme. This probably marks the first time the concert audio has been re-broadcast since its original live transmission on BBC Radio 1 as part of the legendary BBC 1 Christmas Eve Old Grey Whistle Test special on 24 December 1981. It was simultaneously broadcast live on BBC 1 television. 6 MUSIC LIVE HOUR  BBC Radio 6 Music Thu 11 Sept 2014 / 02:30Chris Hawkins presents recordings from the BBC’s archive of live music, including Toyah at the Theatre Royal Drury Lane in London in 1981 plus The Moondogs in session. Read more about this concert  here