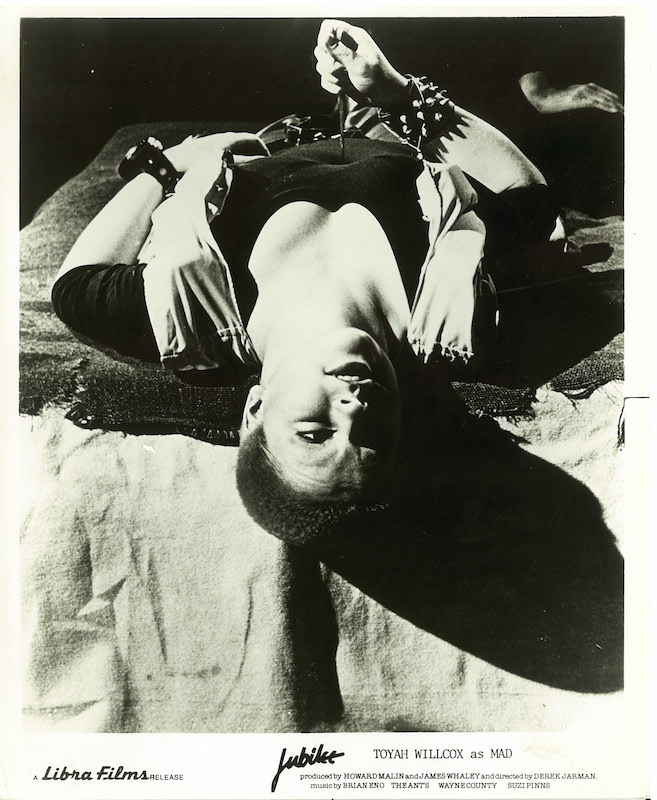 From punk princess to cult stage actress to high priestess of TV, TOYAH WILLCOX is a uniquely gifted performer and an inextinguishable flame. Charismatic, outspoken and impossible to categorise, she is one of Britain’s iconic household names – an award-winning rock legend as well as a much-loved stage/screen actress and music composer. In a career spanning over 40 years Toyah has amassed thirteen top 40 singles, recorded twenty-four albums, written two books, appeared in over forty stage plays, acted in twenty feature films and presented hundreds of television programmes.

Toyah will then perform a live gig with her band spanning over 40 years of her music career. Ticket deal available for both screening and the gig.