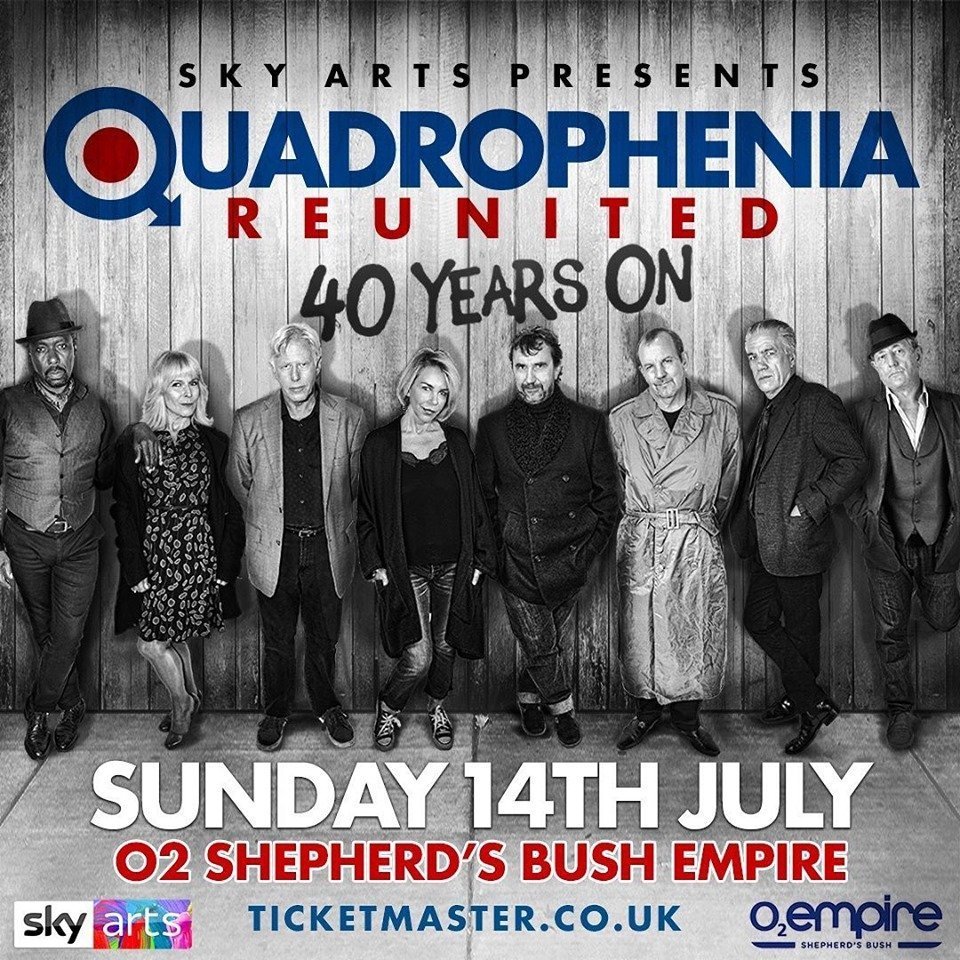 Celebrating the 40th Anniversary of one of Britain’s greatest cult movies, Sky Arts presents a one-off night brings the stars of Quadrophenia together on stage for a unique table read.

Hosted by Lauren Laverne it will also feature a series of interviews with the cast, some special surprises and an audience Q&A.

The event will be filmed for a special TV broadcast.