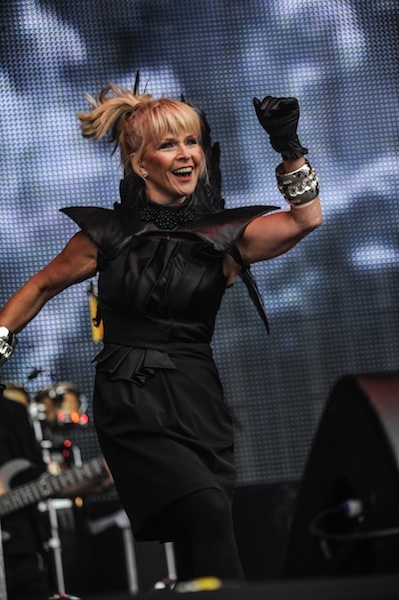 Three iconic nusic acts guaranteed to get you singing and dancing the night away.

Rick Astley comes to Chelmsford following a 2016 sold out tour. His 1987 song “Never Gonna Give You Up” was a No.1 hit single in 25 countries. Rick has sold more than 40 million records worldwide.

Paul Young has been a major figure in the music scene since the 80’s with hits such as “Wherever I Lay My Hat” and “Come Back and Stay” two of his early hits. Paul will be performing all his hits.

Toyah in a career spanning 35 years, has released twenty-five albums including the Platinum Anthem, spent 87  weeks in the UK singles charts charts and amassed eight top 40 Singles including “It’s a Mystery”, “I Want To Be Free” and “Echo Beach” to name a few!