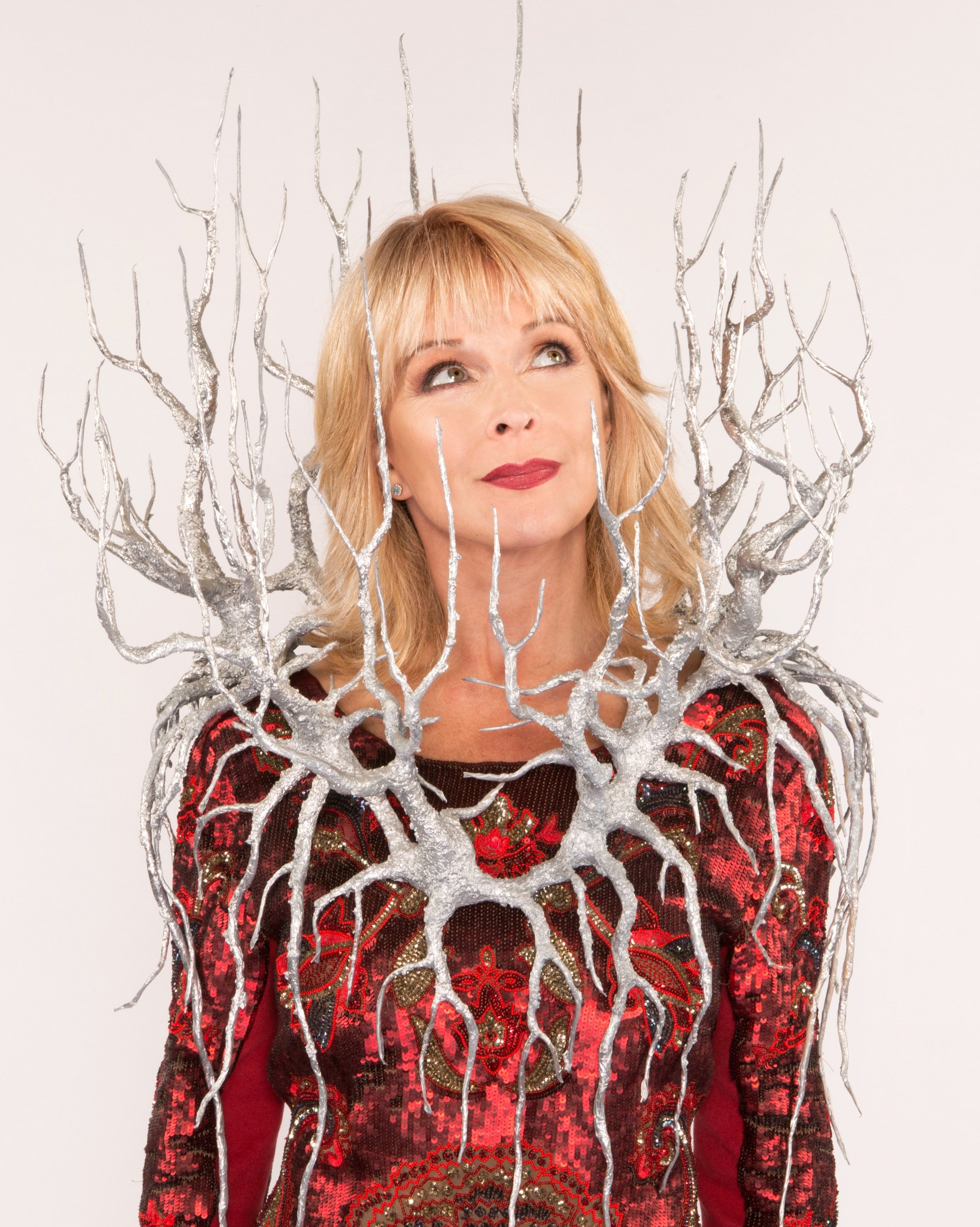 From punk princess to cult stage and screen actress, Toyah Willcox is a vibrant performer and an inextinguishable flame. Charismatic, outspoken and impossible to categorise, she is one of Britain’s iconic household names – an award-winning rock legend as well as a much-loved stage/screen actress and music composer. In a career spanning over 40 years Toyah has amassed thirteen top 40 singles, recorded twenty-four albums, written two books, appeared in over forty stage plays, acted in twenty feature films and presented hundreds of television programmes.

The year 2019 marks the 40th anniversary of her music career as Toyah released her first ever single and album studio in 1979. On 12 April 2019, Toyah releases a newly reimagined version of the album In The Court Of The Crimson Queen. This concert –with her full electric band– will be a celebratory retrospective including hit singles, album classics and fan favourites.