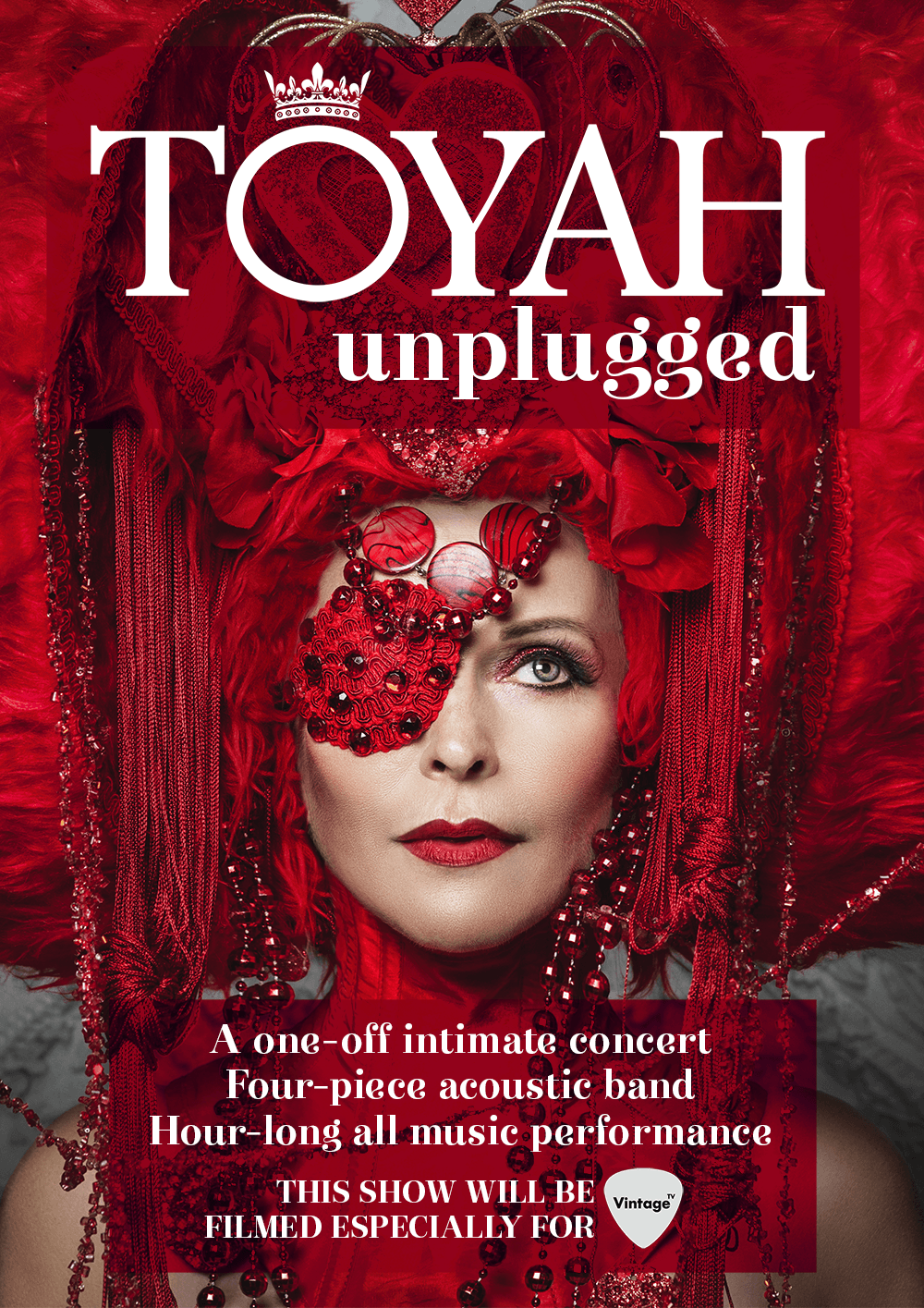 Toyah Unplugged is a one-off intimate concert which will see a four-piece acoustic band perform hits and classics. There will be no storytelling or background visuals in this gig like the Acoustic, Up Close & Personal gigs. It will take place in the legendary London music pub/venue The Water Rats.

The concert will be filmed by Vintage TV for broadcast at a later date. Marc Almond plays a sold out gig at The Water Rats for Vintage TV on Tuesday 26 January for the same filmed concert series.

A limited number of tickets available for the small capacity concert are on sale now from Eventbrite.

The Unplugged line-up for this concert is: