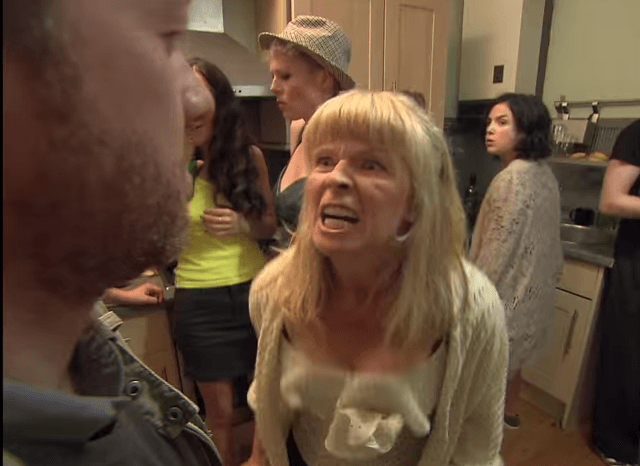 The trailer for the Steve Oram film AAAAAAAAH! has been released