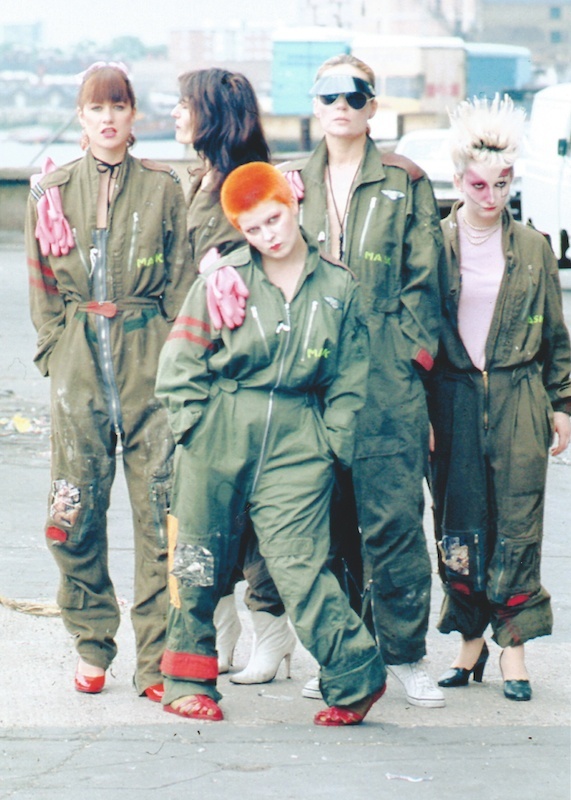 The Derek Jarman-direct cult classic Jubilee will play at the BFI London On Film 2015 season in September 2015. The revered British film stars Toyah in a substantial role alongside Little Nell, Jenny Runacre, Jordan and a young Adam Ant.

“London’s stories brought to life through a century of extraordinary filmmaking.”

Explore this film in the Acting section of this site which looks over Toyah’s acting roles from 1977 to the present day.