LOVE IS THE LAW ALBUM GETS DIGITAL RELEASE 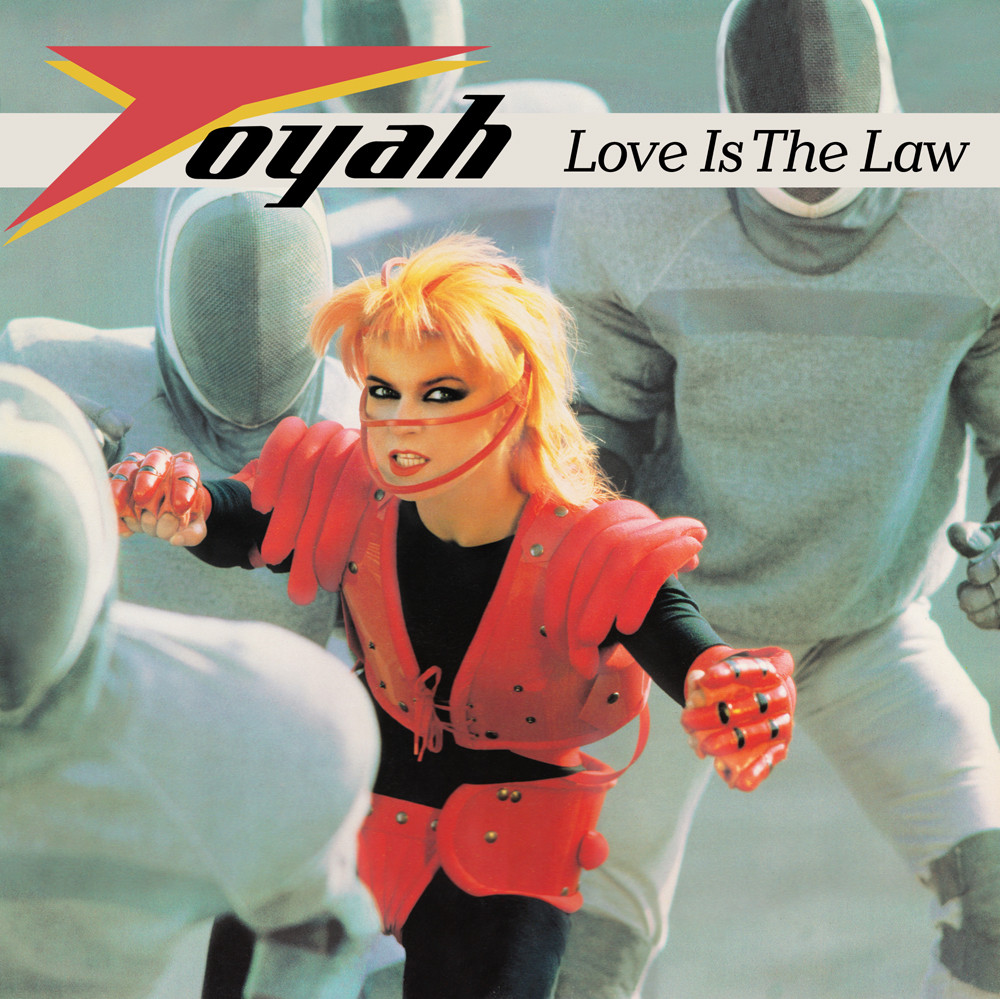 To celebrate the thirtieth anniversary of the album and coincide with the autumn tour, we are pleased to announce the first ever digital release of Love Is The Law.

The 1983 album was the final studio offering recorded for the Safari Records label and was preceded by the single Rebel Run. Material from the album will be performed on this October’s Love Is The Law & More Tour for the first time in thirty years.

The new digital edition has compiled by toyahwillcox.com in such a way which means Toyah’s entire Safari catalogue is now available digitally.

Warrior Rock – Toyah On Tour has now also been made available, meaning all of Toyah’s 1979-1983 recordings are available digitally across eight album titles. If you use Spotify it means you can access the songs there too.

A gorgeous new digital booklet containing Toyah’s introductory note, imagery and lyrics accompanies the digital edition. The digital release should be available from iTunes, Amazon from week commencing 15 July 2013 although dates may fluctuate. Follow Toyah on Spotify to be notified of its streaming release there.. The track list for the 2013 Digital Edition includes the full ten-track album plus nine bonus tracks which include three songs which comes from the Love Is The Law sessions and were originally issued as B-Sides.