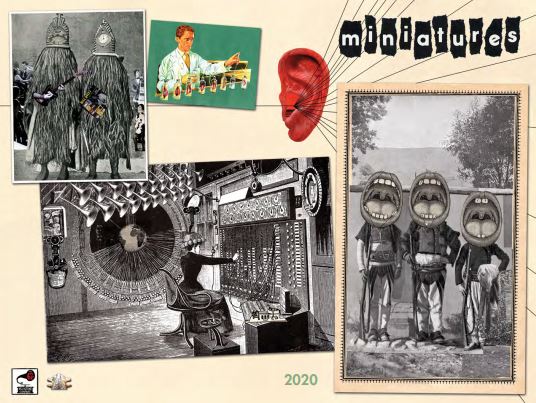 A new Toyah track with Simon Darlow and Bobby Willcox features on the album release Miniatures 2020. The track Future Dreaming is what Simon Darlow describes as a  “theatre production in 3 parts that had to fit in a minute … from star birth to the peace of the infinite.”

Former Mott The Hoople keyboardist Morgan Fisher released an obscure underground album in 1980 called “Miniatures”. It was effectively a collection of 52 “miniature masterpieces”, i.e. tracks of one minute length or less by a myriad of music legends and cult figures. Although at the time, the album flew pretty much below the radar it has over the years had a lasting and continually growing influence.

Having been profoundly influenced by the album along with many of my contemporaries and peers. Forty years later, a 40th anniversary celebration release will be issued on 15 March 2021 featuring a number of artists from the original and the much loved millennial sequel. Prog legends, experimental pioneers, post punk archetypes. In old terms it’s what would be called a triple album containing 124 Miniature masterpieces.  Initial release will be on CD only.

You can pre-order the release online now 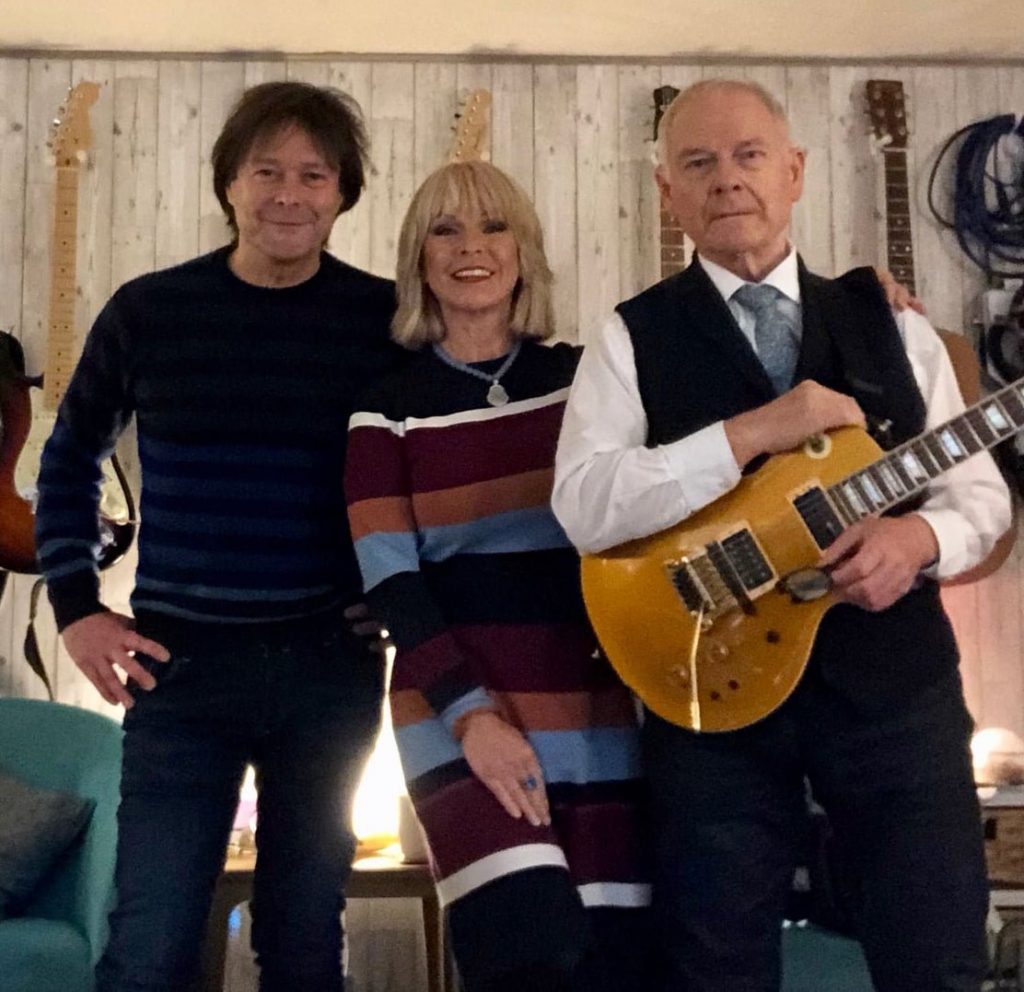