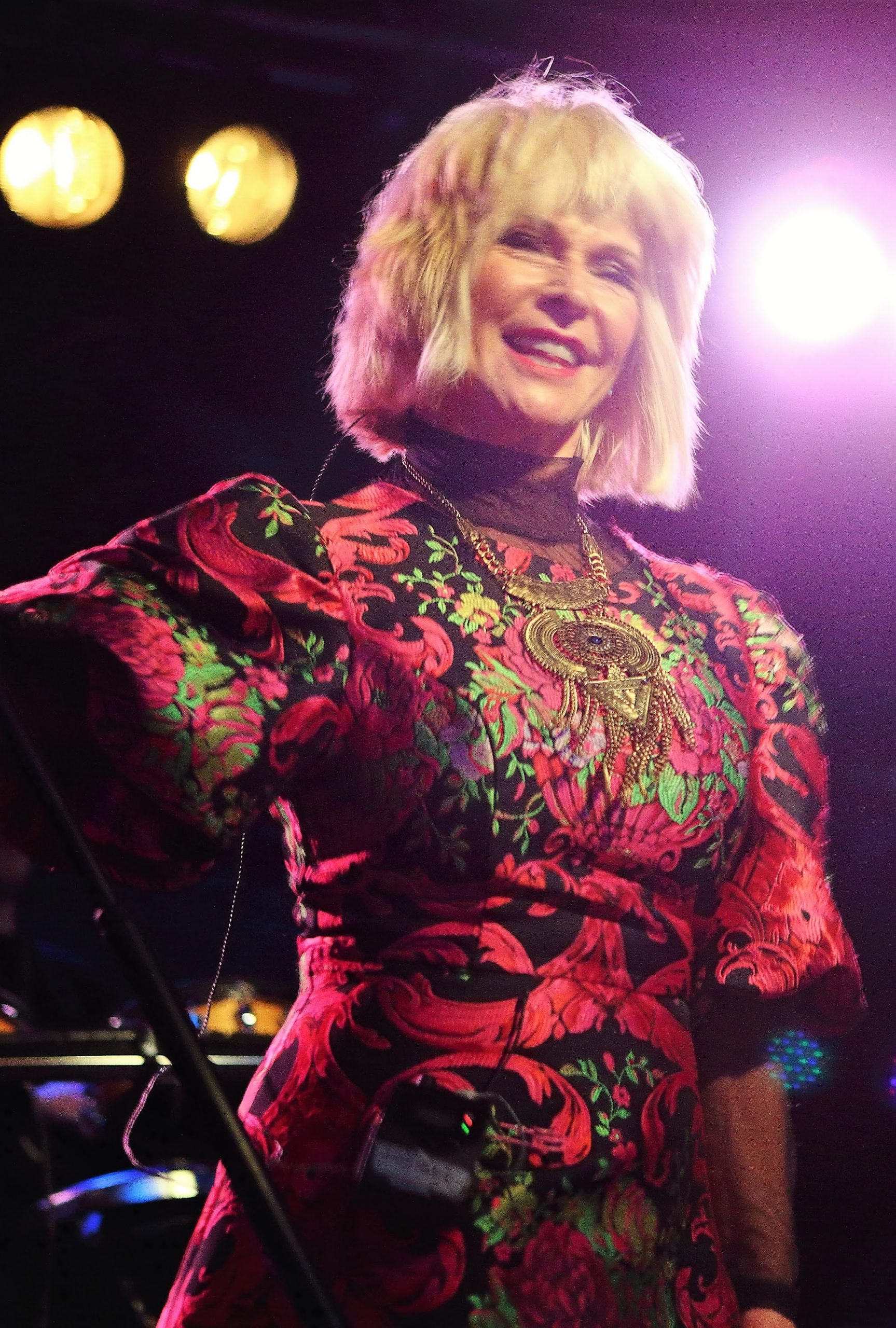 From punk princess to cult stage and screen actress, Toyah Willcox is a uniquely gifted performer and an inextinguishable flame. In a career spanning over 43 years Toyah has scored thirteen top 40 singles, recorded 30 albums, appeared in over forty stage plays and acted in 25 feature films, countless TV and theatre roles, TV presenting and two books. Never one to stand still or stop creating, Toyah has inspired generations since the late 1970s to be expressive, individual and colourful.

Her music career really took off in 1981 with the hits It’s A Mystery, I Want to Be Free, Thunder In The Mountains, and platinum-selling album Anthem. In 1982 she won the Best Female Singer at the British Rock & Pop Awards. To this day music runs through her veins and Toyah’s annual concert diary is packed with summer festivals, acoustic shows and electric gigs.