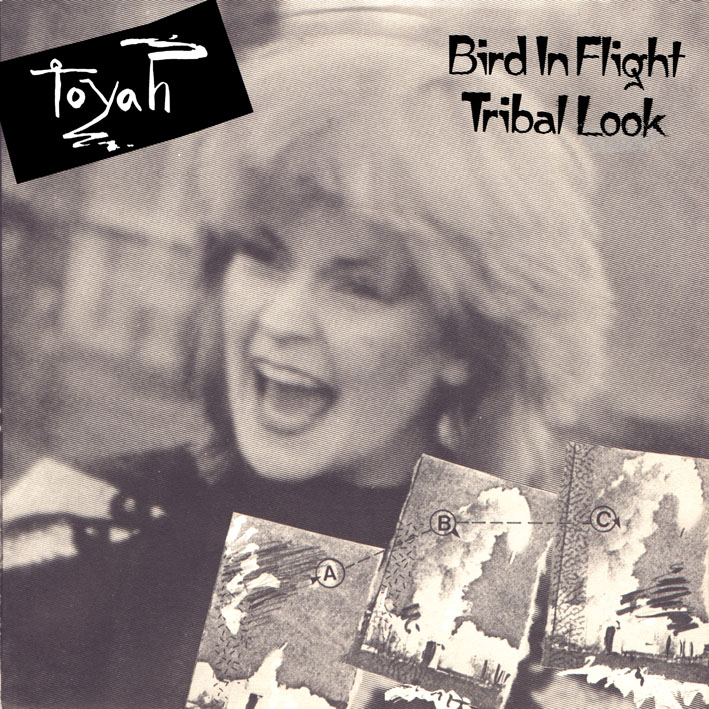 Side A
Bird In Flight

Bird in Flight/Tribal Look is the third single by Toyah, released on February 1, 1980, by Safari Records and produced by Matt Dangerfield.

Neither track was featured on an album at the time, but both tracks feature on the 2020 remastered and expanded reissue of Toyah’s debut album Sheep Farming In Barnet.

In February New Musical Express wrote of Bird In Flight: “Surprisingly gentle song by the banshee from Birmingham. It has an insidious quality that slowly gets under your skin and is a good pop song. The effective keyboards give it a desirable spacy atmosphere. Also more than a nod in Patti Smith’s direction”.

Side A
Bird In Flight 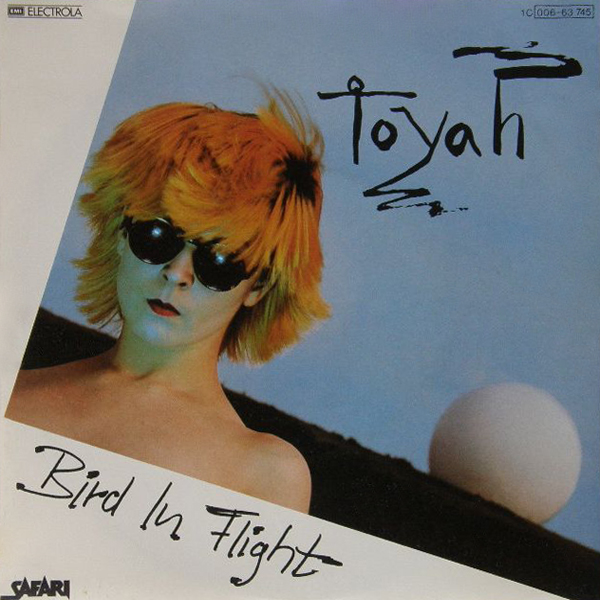 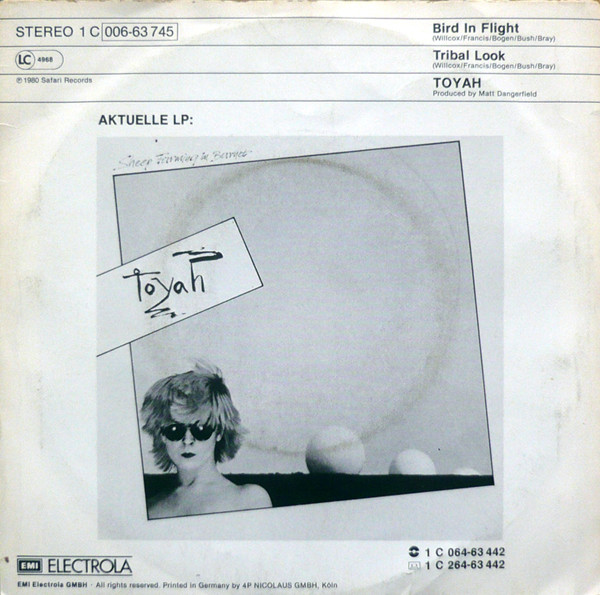