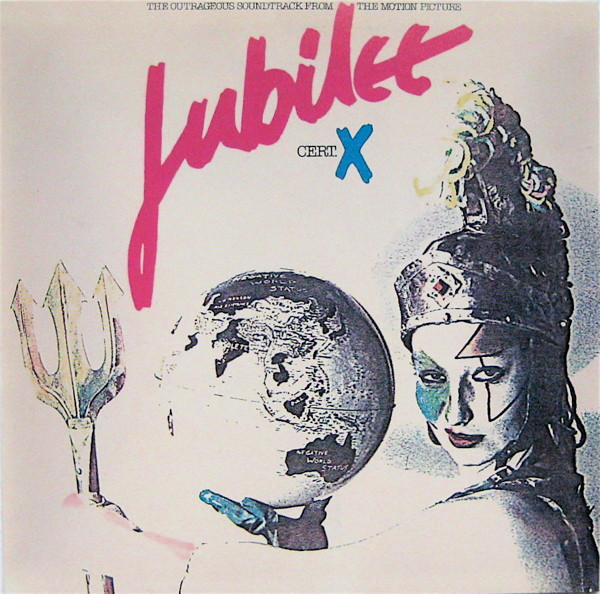 Maneaters was Toyah’s short-lived band venture with Adam Ant and Eve Goddard who produced a solitary track, used in the Derek Jarman film Jubilee in which Toyah and Adam Ant both acted in.

The track, Nine To Five, was included on the soundtrack, and Toyah is seen performing the track in a recording studio setting in the film. 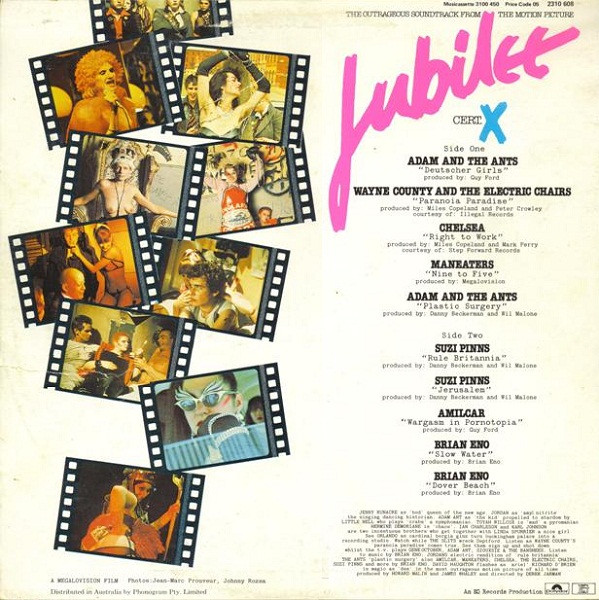 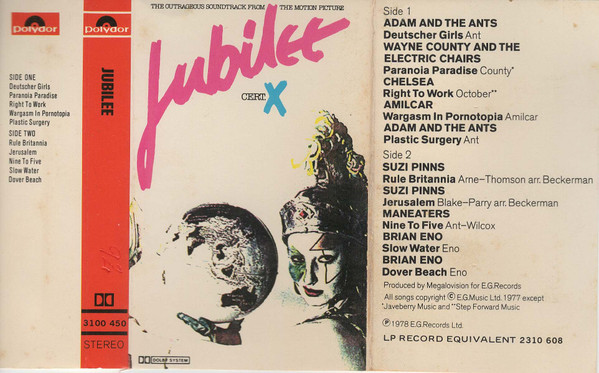 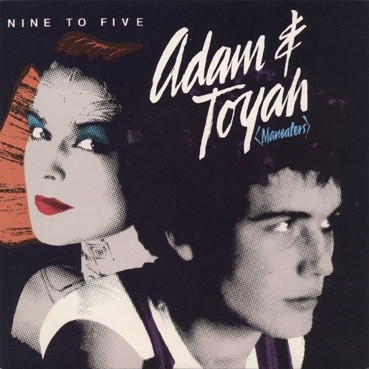 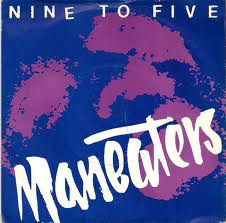