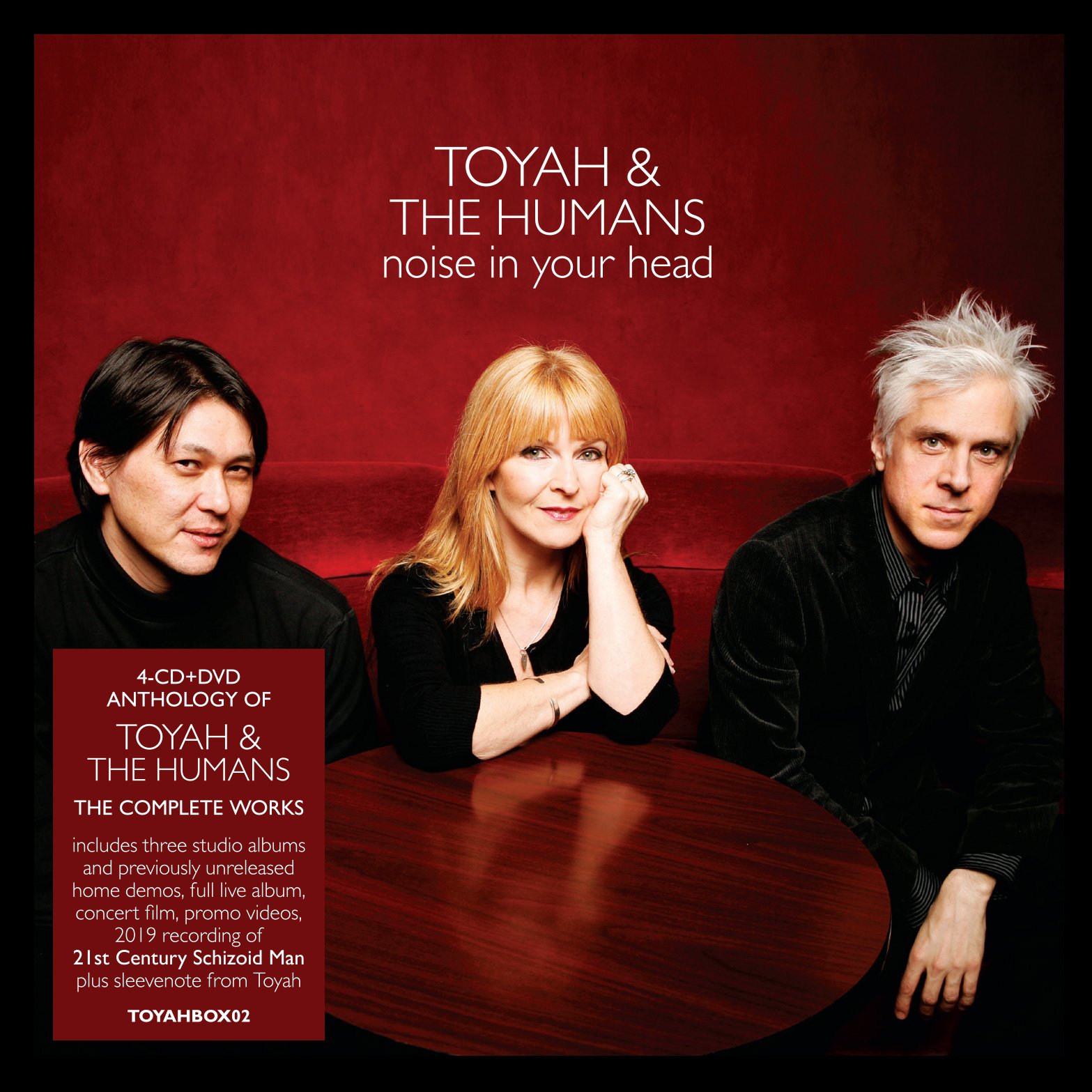 Noise In Your Head

NOISE IN YOUR HEAD is a 4 CD + DVD box set released 3 July 2020 that brings together the complete works of Toyah & The Humans. The box set contains four albums (‘We Are The Humans’, ‘Sugar Rush’, ‘Strange Tales’, ‘Live At Scala London’) and six bonus tracks, including home demos and the previously unreleased track, 21st Century Schizoid Man. It also includes a DVD featuring a previously unreleased 90 minute concert, and four promo videos. 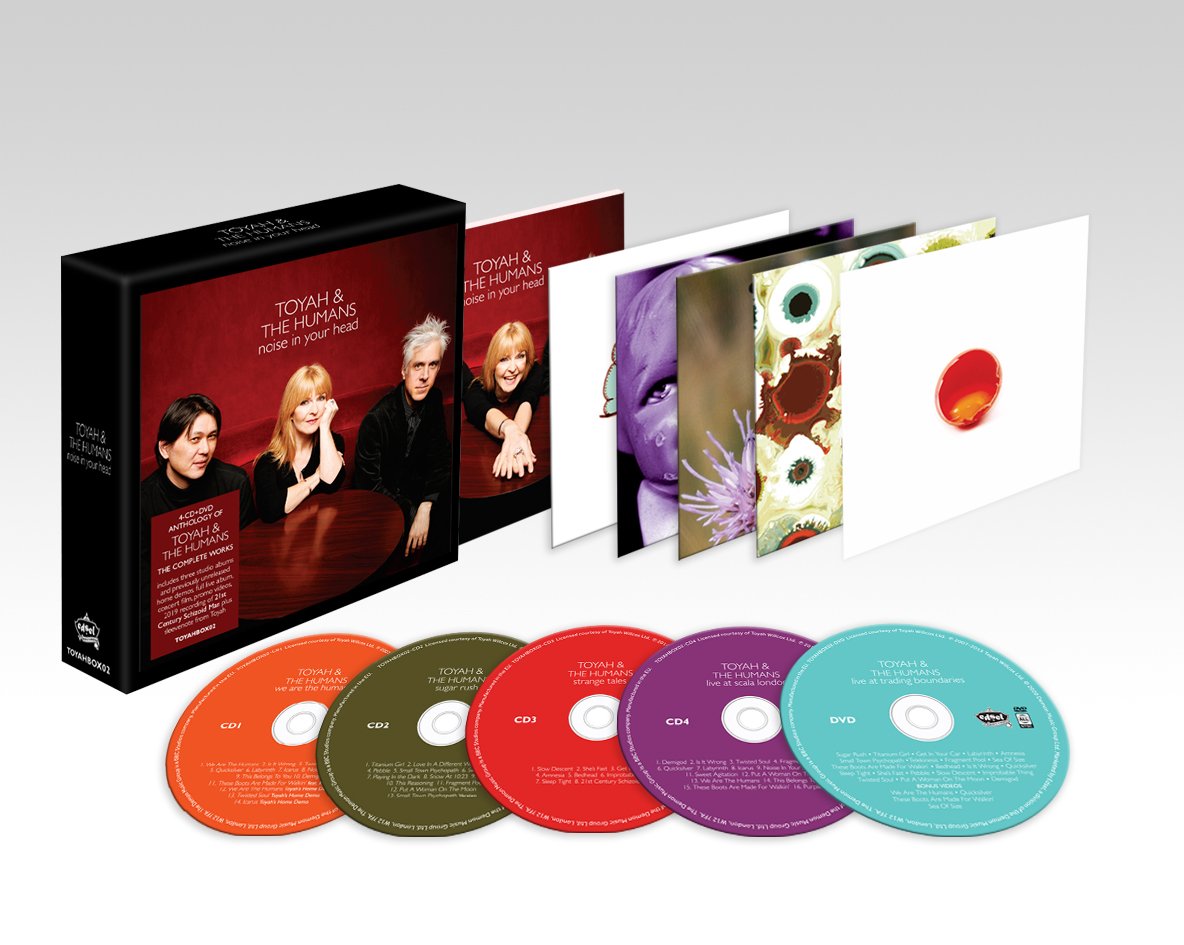