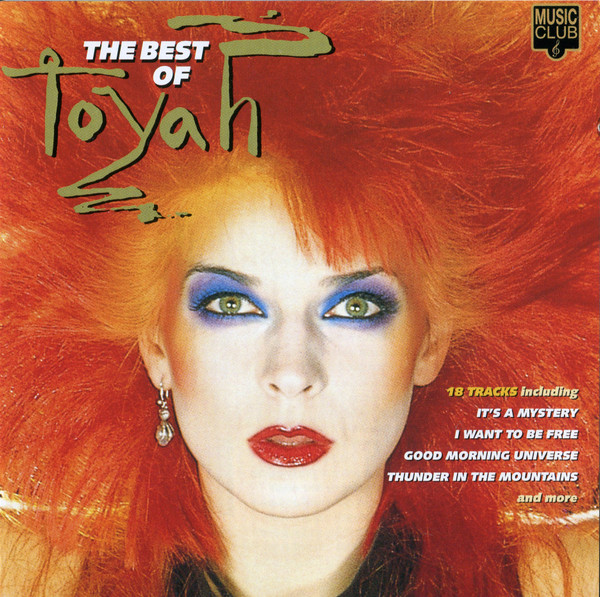 Proud, Loud & Heard – The Best of Toyah was released by the Demon Music Group subsidiary Music Club. It contains 18 tracks from Toyah’s time with Safari and was compiled in consultation with Toyah herself. 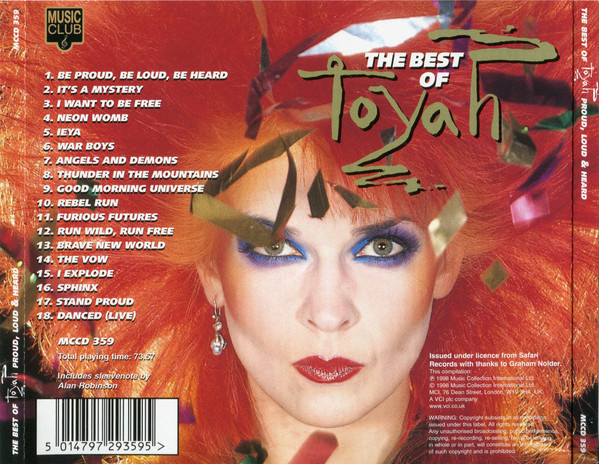