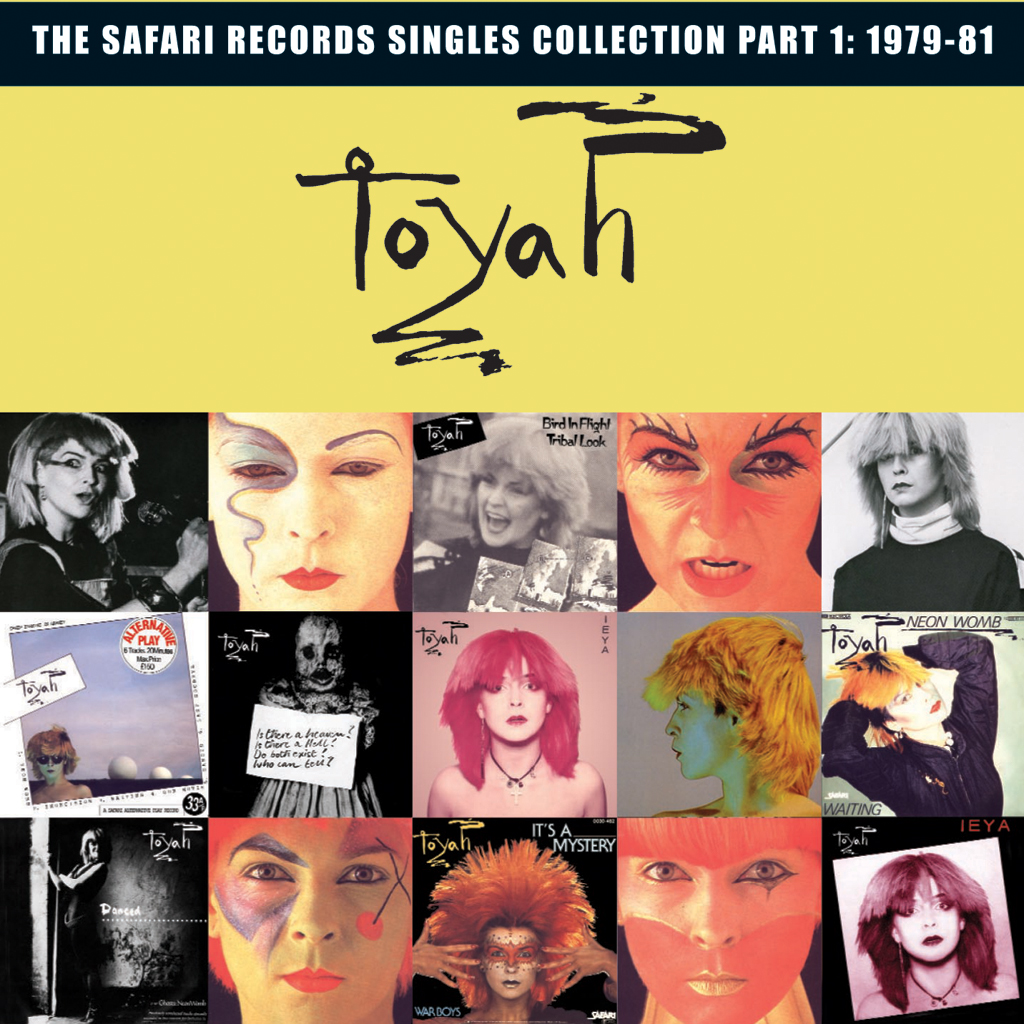 This first volume of a two-part release features all of the  ‘A-Sides’ and ‘B-Sides from the first six Toyah singles/EPs whilst signed to independent label Safari Records. 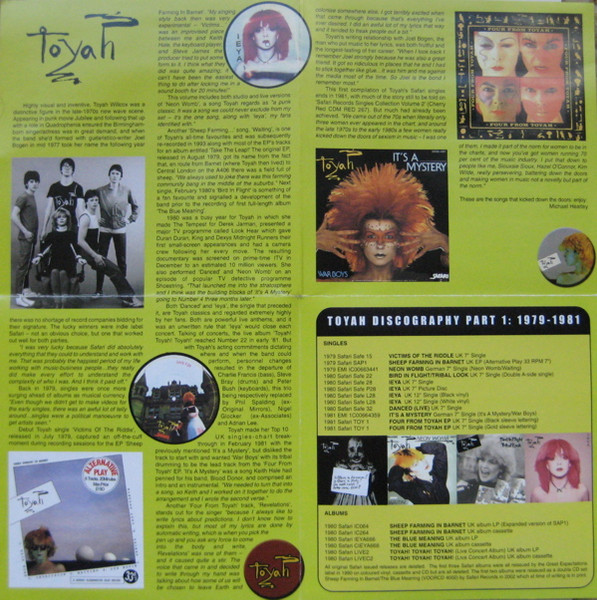 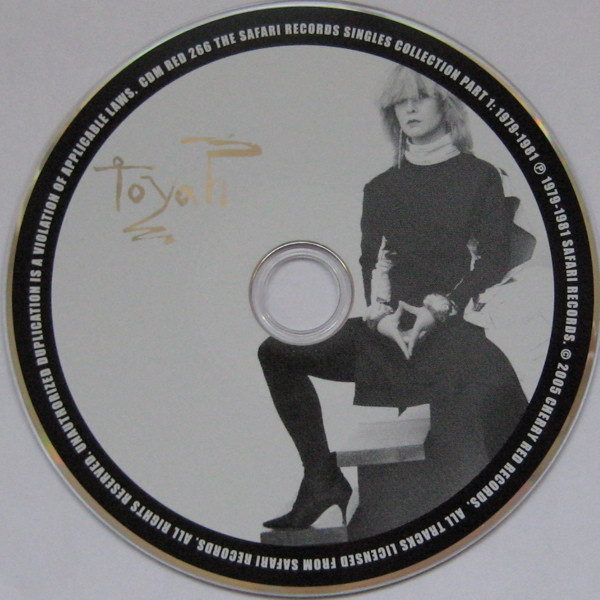