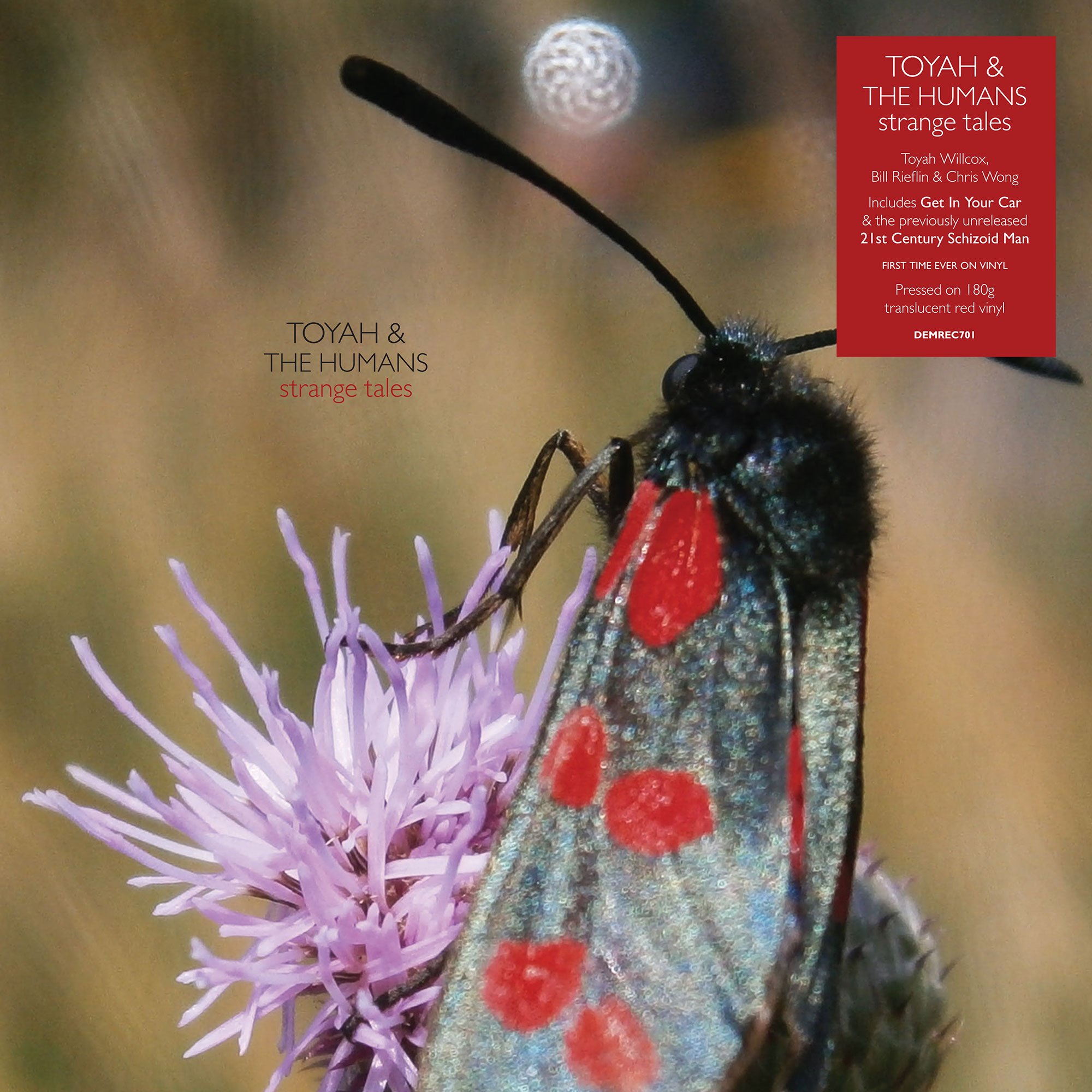 Originally released in 2014 and issued on vinyl for the first time in 2020, this third album features “Get In Your Car” and added to the 2020 vinyl and CD inside the box set Noise In Your Head, is a previously unreleased 7 minute version of the King Crimson classic, “21st Century Schizoid Man”.

Recorded in Seattle, seven tracks make up the third album created by the transatlantic band comprising Toyah Willcox, Chris Wong and Bill Rieflin. Rieflin once again helmed production of the album. This third instalment in the musical adventures of The Humans adds more instrumentation into the mix with saxophone and violin featuring for the first time. 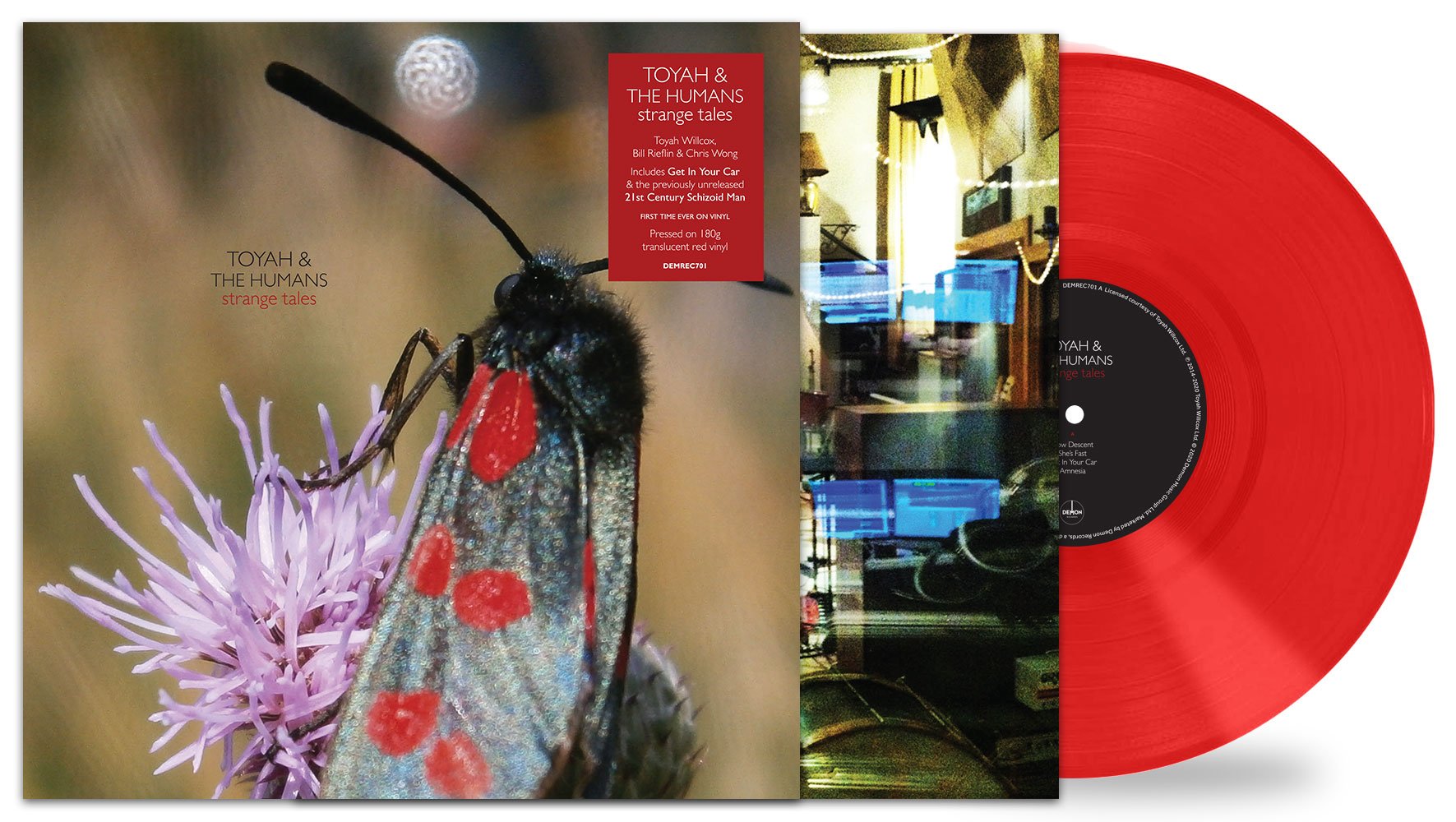