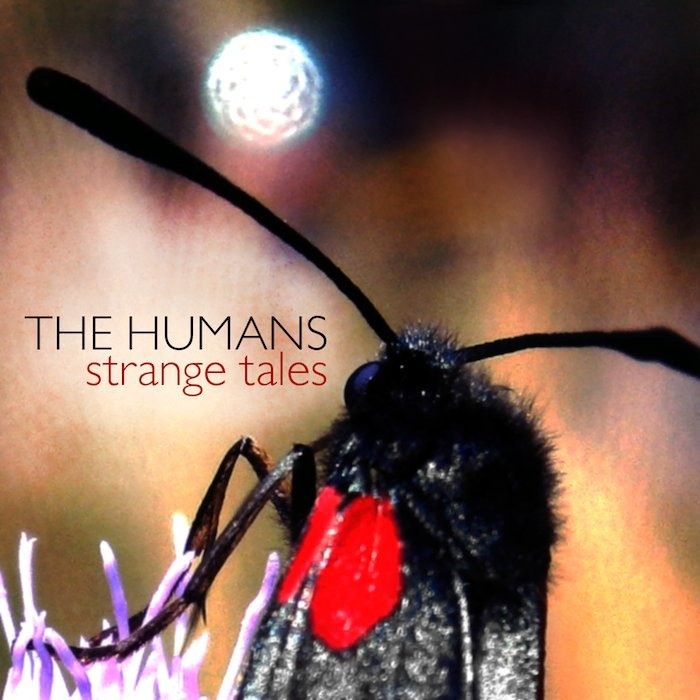 Details are now confirmed for the anticipated third album from The Humans.
Strange Tales will be released digitally worldwide on 1 March 2014.

Recorded in Seattle, seven tracks make up the third album created by the transatlantic band comprising Toyah Willcox, Chris Wong and Bill Rieflin. Rieflin once again helmed production of the album. As previously stated, this third instalment in the musical adventures of The Humans adds more instrumentation into the mix with saxophone and violin featuring for the first time. The confirmed track list is as follows:

The band will play live gigs in support of the album release in the West Coast of America later this Spring. ‘Guest Human’ Igor Abuladaze will again perform live with the band on the US dates although to confirm Igor doesn’t play on the studio album Strange Tales. In a double-bill with Slow Music, two live dates are confirmed for Seattle’s Triple Door Club on 14 and 15 April 2014. This is followed by dates in Portland with details to be announced soon.

Bill Rieflin is also a band member of Slow Music, alongside (another Guest Human) Robert Fripp, Matt Chamberlain, Peter Buck (REM) and Fred Chalenor. Furthermore, Rieflin is currently rehearsing as part of the new King Crimson line-up who will play concerts for the first time in over a decade.