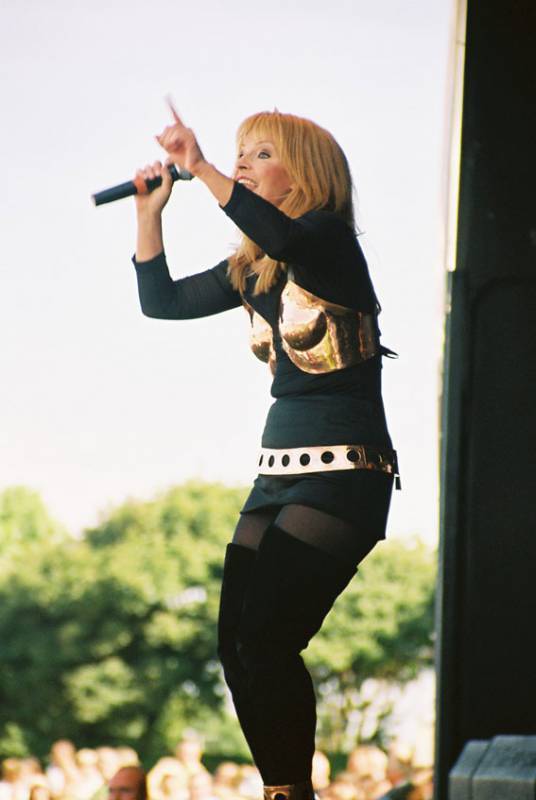 Toyah is confirmed to perform at a series of summer festivals and outdoor concerts this summer.

Saturday 20 July will see Toyah appear in a daytime show at Leazes Park, Newcastle for Northern Pride 2013 and on the same day in the evening alongside Howard Jones as a very special guest of The Human League at Tatton Park on Saturday 20 July.

The Human League will be joined by 80s legends and pop sensations Howard Jones and Toyah Willcox for the party night of the summer. The concert will conclude with an amazing fireworks display across the backdrop of Tatton Park. Tickets can be booked online here.

On Saturday 24 August you can also catch Toyah perform with her full live band at Upton Festival, Worcestershire where the line-up also includes Alexander O ‘Neal, Slade and Bad Manners across the weekend.