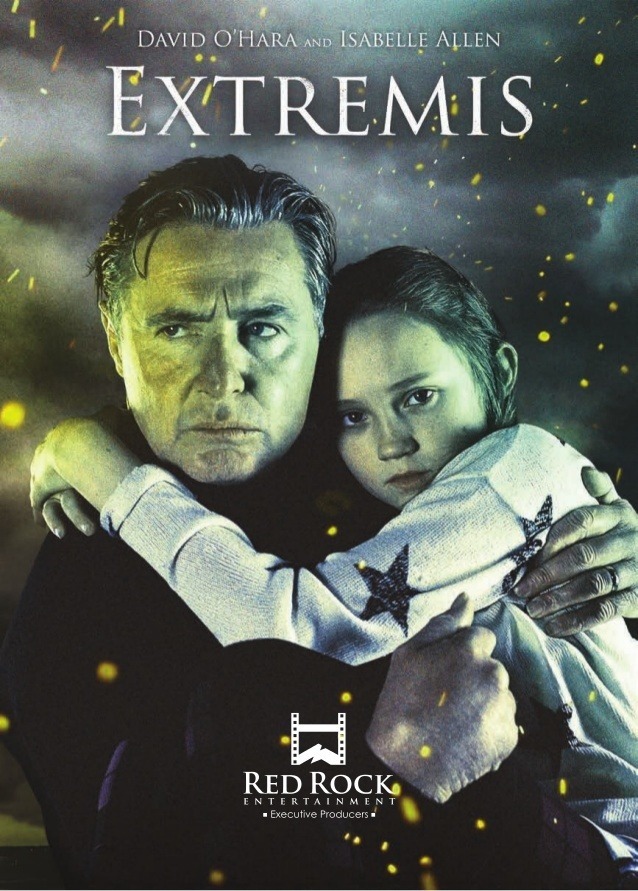 Toyah acts in a cameo scene in the new British feature film Extremis and will also perform the end title song, a new original piece of work written by her.

A powerful business executive returns home to his family and their lavish lake house for the weekend. Within hours of his return, a cataclysmic event takes place out there in the landscape. The world beyond their garden is now deserted, the skies above them threatening and toxic. But is it the child who is in need of salvation? What is this strange apocalypse? An ecological disaster or a terror attack?

The film is currently in production with a release slated for 2016.