TOYAH LINES UP FILM ROLES FOR 2014

Toyah has been confirmed for three film projects which will either be seen or shot in 2014 including 3 SIDES OF THE COIN, Aaaaaaaah! AND KALEIDOSCOPE MAN 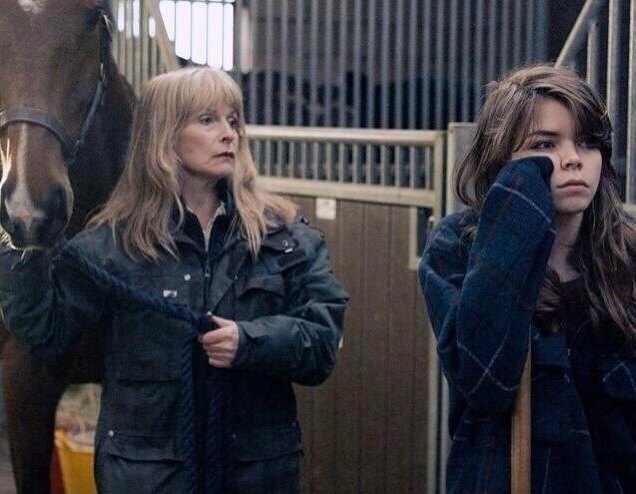 3 SIDES OF THE COIN

The Tom Lawes-directed short film 3 Sides Of The Coin will be seen at Cannes Film Festival this May. The psychological thriller is produced by Electric Flix. View the trailer.

Emma has loved and lost in a big way. Brought up by hard working but poor farmers, Emma moved to London and met Brendan, a wealthy, much older stockbroker. Attracted by her looks and charm they lived together until the crash in 2008. Six months later Brendan is convicted of mis-selling pension funds and sentenced to four years imprisonment. However, prior to the conviction he transferred his assets into Emma’s name, temporarily making her very wealthy. After a public outcry, the FSA investigate Emma seizing her assets.

Emma’s parents, disapproving of her relationship, and shamed by Brendan’s prosecution, abandoned her, leaving her destitute. All she retained are the clothes on her back and a single coin given to her by Brendan on their one-year anniversary. With few options available other than living on the London streets, Emma heads back into the countryside and totally rejects money. She drifts from place to place, looking for casual work on farms and country estates. Refusing to be paid with cash, all she asks is for food and shelter.

Aaaaaaaah! (the number of a’s in the title is important) is a Steve Oram-helmed film in which there’s no spoken dialogue, but everyone communicates like monkeys. As the director of the film, Steve has promised “lots of inappropriate sex and violence.”

As The Velvet Onion reported recently, It will be a self-financed venture, and stars Steve himself, Julian Barratt, Tom Meeten, Green Wing’s Julian Rhind-Tutt, Toyah Willcox and Hannah Hoekstra, star of Hemel, the sexually explicit Dutch arthouse movie. Shooting for Aaaaaaaah! begins in April and will be produced by Sightseers‘ Andy Stark. Oram and Meeten will play the part of marauding characters who encroach into hostile territory, while Barratt is “the ex-alpha male who’s been deposed and has been living in the garden.”

See Toyah’s tweet for a photo of Toyah and Steve Oram in an improv workshop for the film. 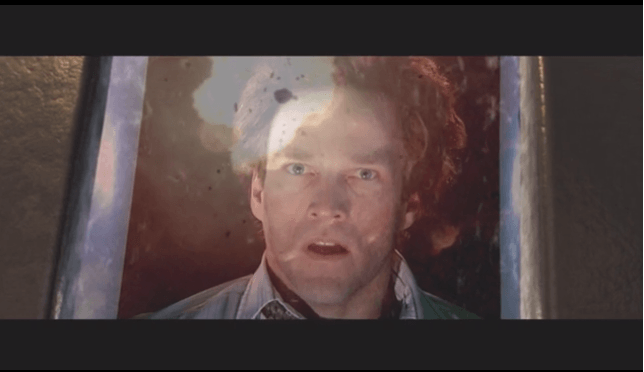 Toyah will play the role of Clare Dove in the forthcoming British spectacular sci-fi feature Kaleidoscope Man. The film is currently in production from UK Film Director, Simon Cox and is the realisation of a project that Simon has been developing for nearly 10 years.

Watch a short trailer about the film production

Thomas Dunn had always dreamed of being the hero, but life hadn’t given him the chance. That is until Tom learns that something terrible is coming to Earth and that he holds the key to the future of mankind… After the death of his baby daughter, THOMAS DUNN is a man whose confidence is shattered. But all is not lost; he wakes to discover that MANDY, his loving wife is finally pregnant again. At last they have a chance to move away from the tragedy of the past.Kaleidoscope Man is being made in phases. For phase 1 & 2 a successful crowd-funding drive saw over £12,000 raised to shoot various scenes that fit around the main story and characters. For phase 3, we’re running an even larger crowd-funding campaign which ends on March 4th 2014. You can lend your support by visiting the pledge page at Indiegogo
Back