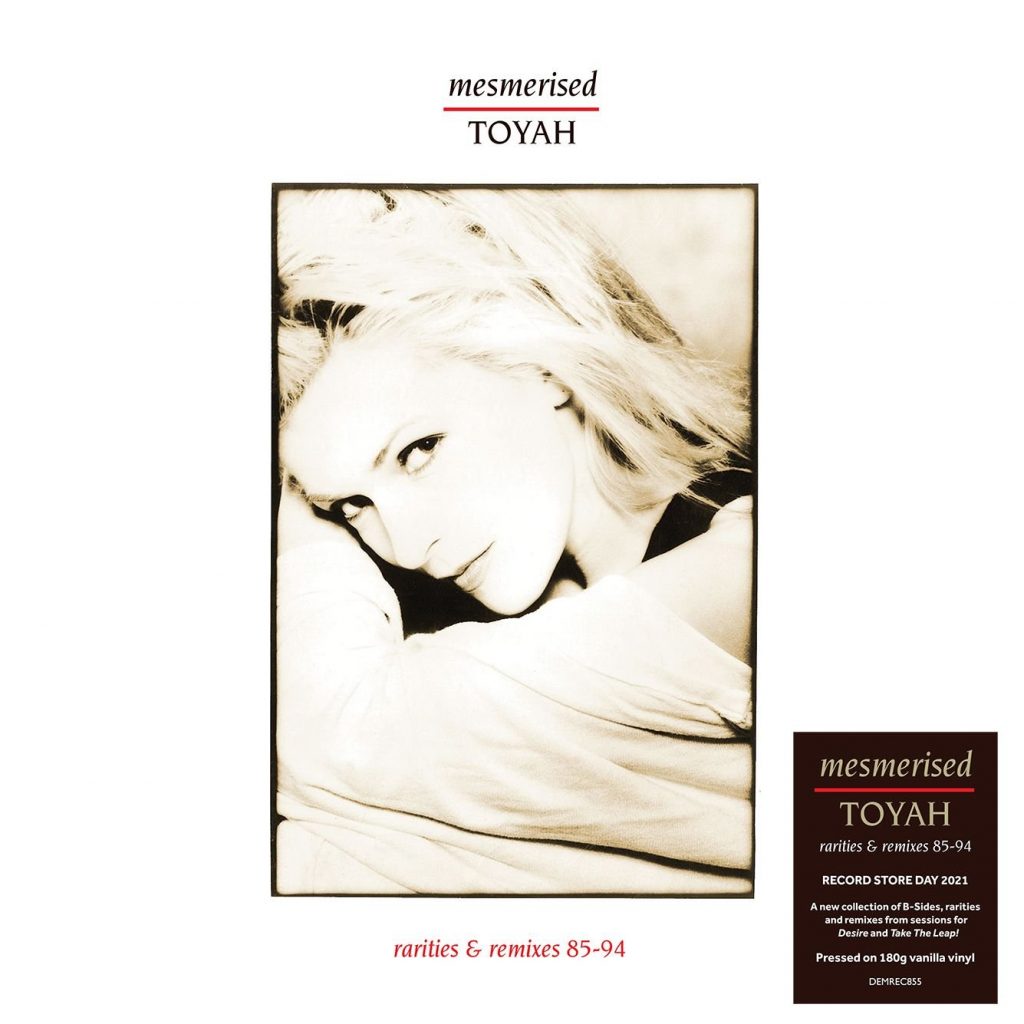 We are excited to announce two very special releases from Toyah for Record Store Day 2021. Both exclusive releases will be available as part of RSD Drop 1 on Saturday 12 June.  Visit the RSD website to find a participating store near you. 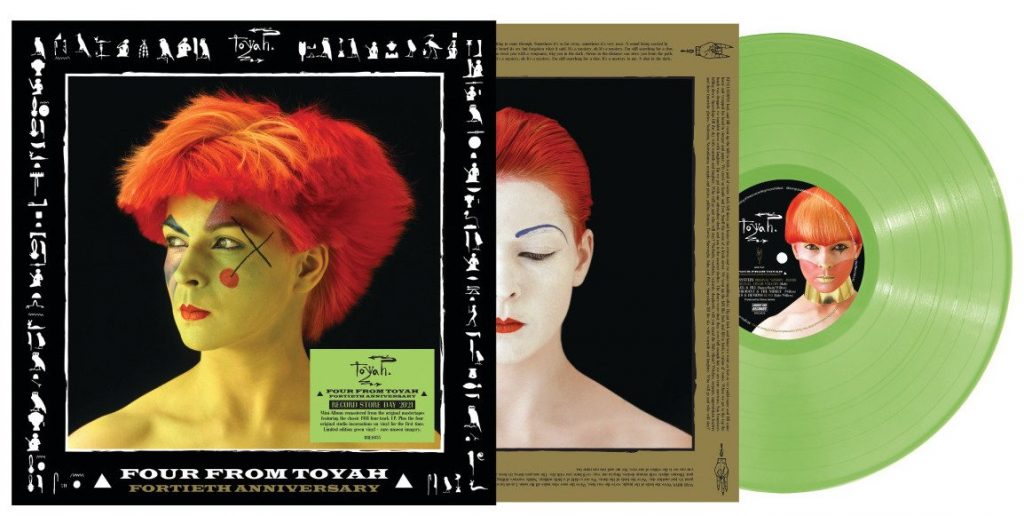