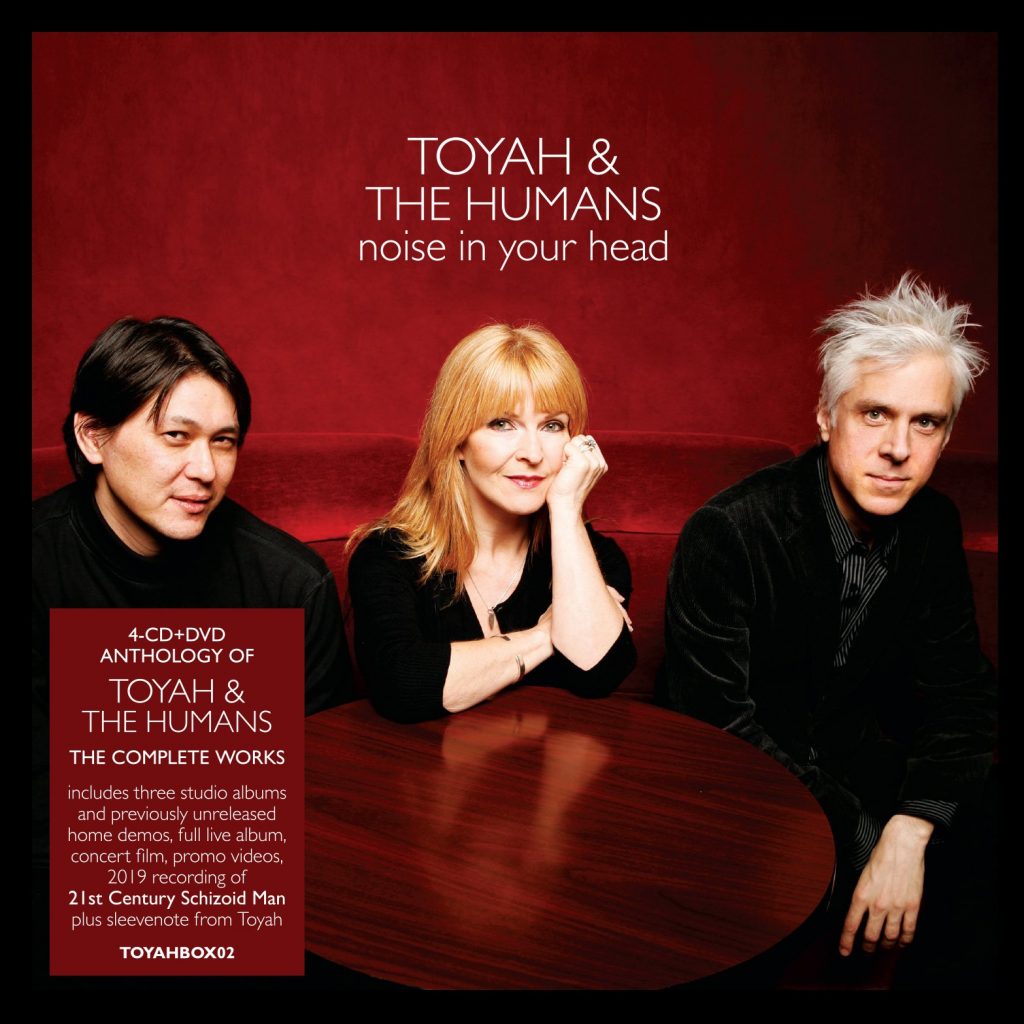 NOISE IN YOUR HEAD is a 4 CD + DVD box set released 3 July 2020 that brings together the complete works of Toyah & The Humans.

A strictly limited edition exclusive Amazon version includes a postcard print signed “from one human to another” by Toyah Willcox. 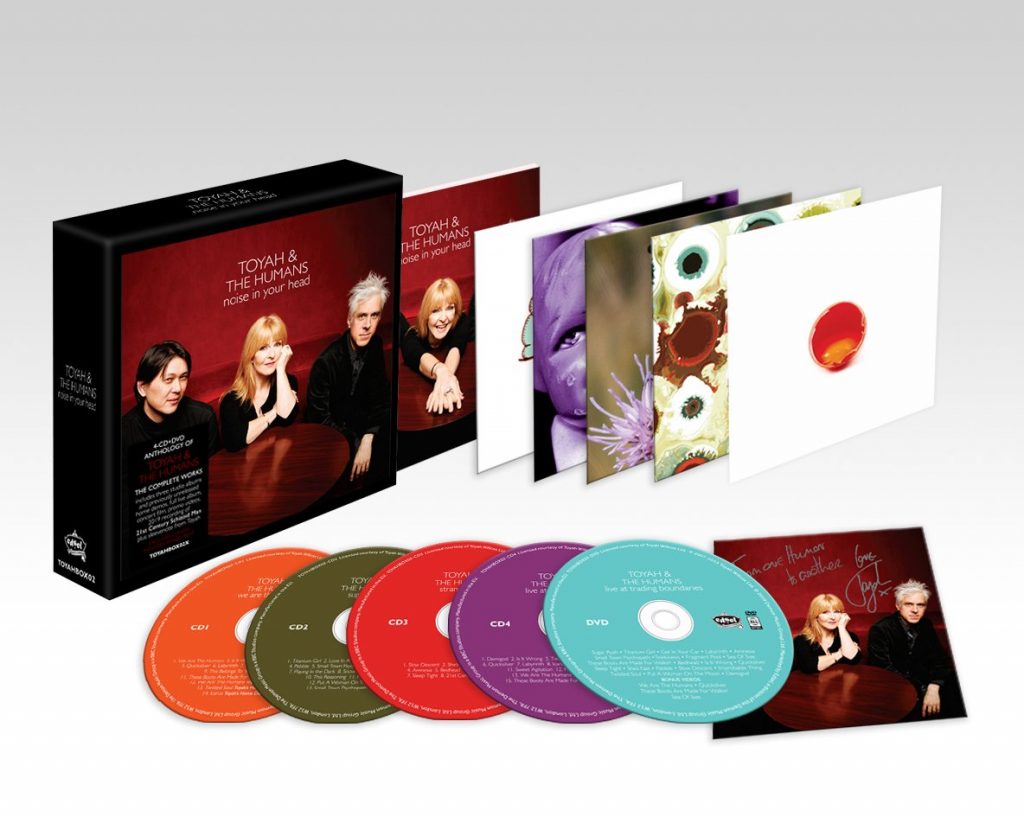 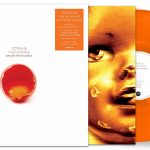 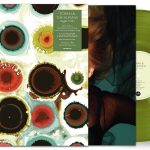 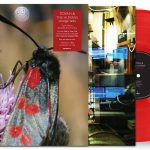 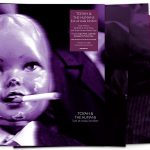