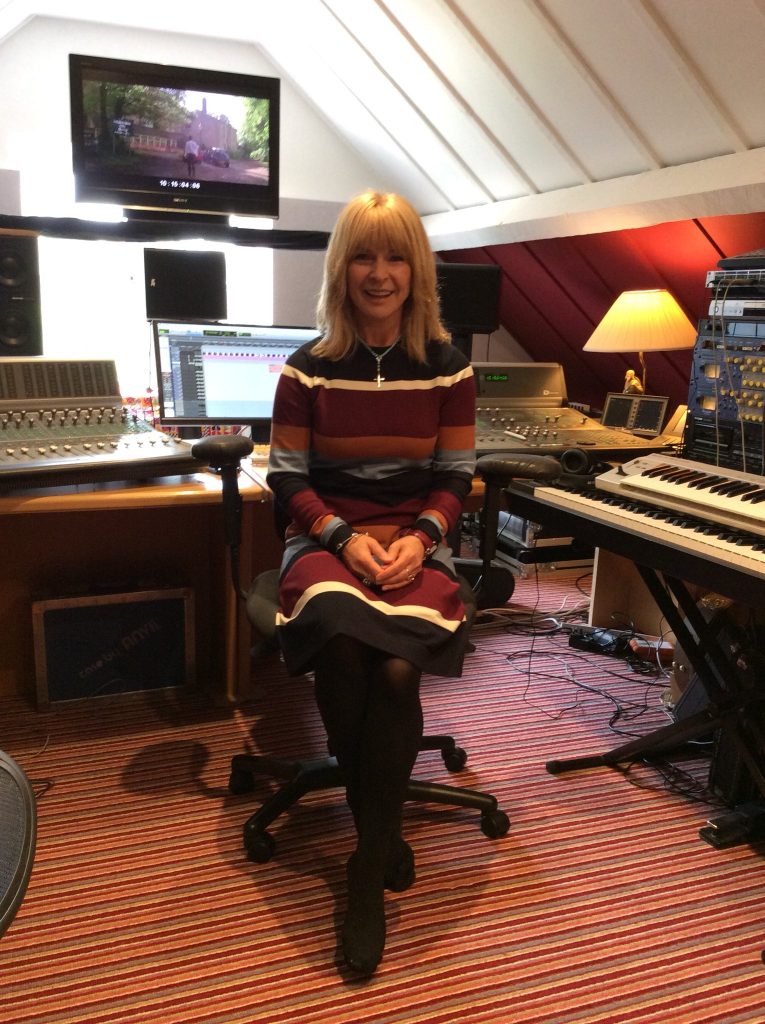 The past ten days have been utterly bonkers in a fabulous way, hopefully one day I will be able to say why, but for now….take it from me….bonkers and wonderful things are happening.

In fact, it’s been a bonkers past month. My 5th decade is going out with a bang.

The movie HECKLE came in two days before first day of principle shooting was to start, so I had some frantic line learning to do.

My time on the film was very fulfilling, I really enjoyed shooting the spooky, tension sections. Technically this was my first really spooky film and I love horror.

KALEIDOSCOPE MAN is close to being finished.

After the Heckle shoot in Stevenage I had to do a dub session at Alan Snelling’s studio in the Cotswolds, Alan worked on The Silence Of The Lambs and various huge projects, even recorded Whitney Houston.  Afterwards the director Simon Cox, Alan and myself watched parts of the film and I was taken pleasantly by surprise at how brilliant it is. This is a crowd-funded film and its really, really great. It grabs your attention and holds it.

All I have to do now is sing the outro song then it’s mostly finished. I think it will cause a stir. Big named producers have been dropping by to look at it and have commented on it very favourably. How wonderful would it be for this film that is part funded by the public, to be a success. 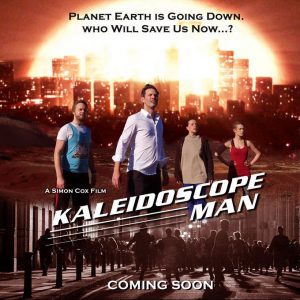 The Old Vic Theatre invited me to the press night of MOOD MUSIC. What a fantastic audience, what a fantastic show. Kristin Scott Thomas, Celia Imrie, Matt Lucas were seated in front of me. I kept texting my agent Jamie who was sitting next to me….”have you seen so and so?” “have you seen such and such.”

So many idols under one roof.

The play MOOD MUSIC was like watching my life in music unfurl in front of me. It’s about creative power, creative theft and litigation. Also, sadly, about how the true creative voice gets stifled by other’s ambition. Brilliantly acted by all and it looked beautiful.

The next few months are really exciting. I am receiving a fellowship…..but more on that in August as its being awarded to me by one of the greatest songwriters in modern history……and I am slightly nervous! 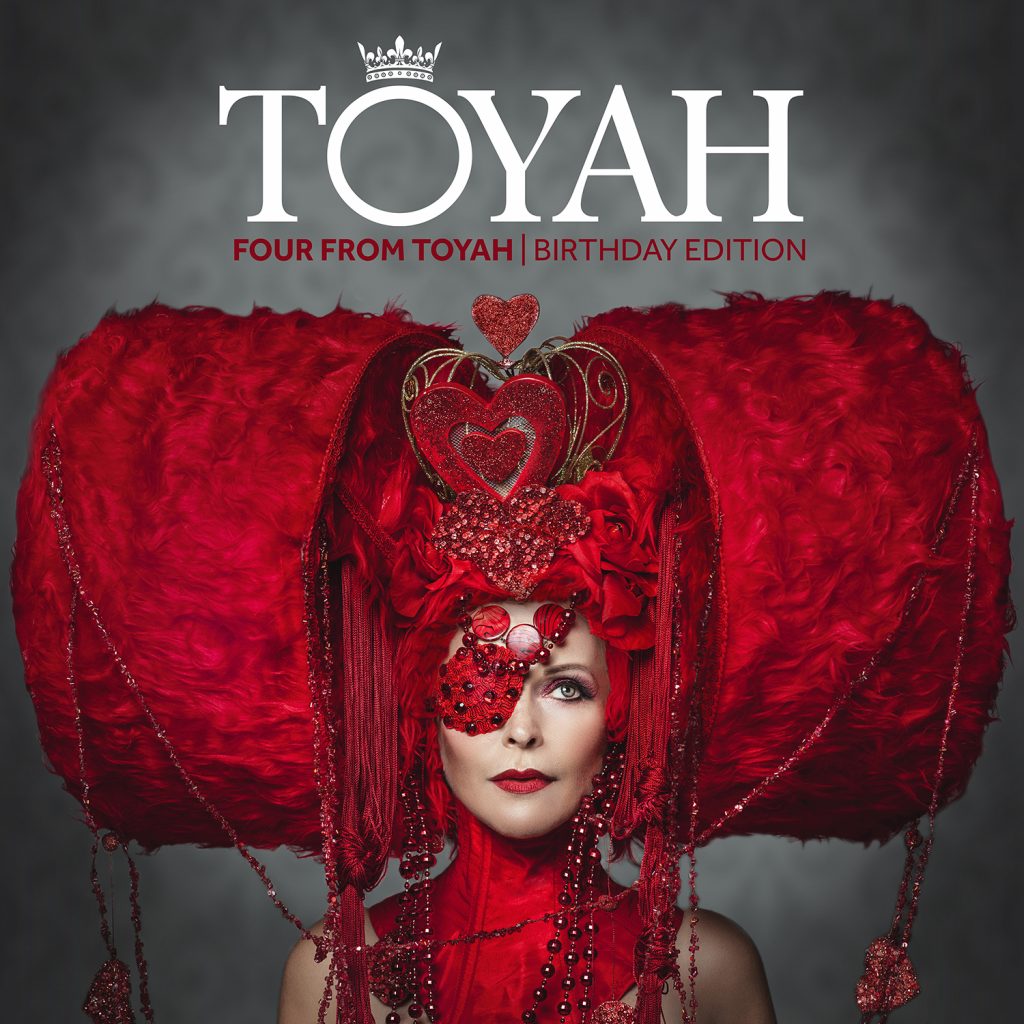 TELEPATHIC LOVER really rocks. Simon and I started writing it ten years ago and last year I reminded Simon we better actually finish it and wow was it worth it.

OUR HEARTS STILL BEAT (ON THE OTHER SIDE) was composed as the outro song to IN EXTREMIS, an incredibly sad film about the death of a child.

The writing sessions on this started months before Adele’s Hello was released and as we delivered our song to the film company I heard Adele’s Hello on the radio for the first time with the chorus line “ Hello from the other side” and I thought “what the!!!! NO!!!!!!!!!”

Simon and I deliberated about changing our line, which in full is “our hearts still beat on the other side of eternity”. Meaning we are connected after death. Simon was adamant we kept to it.

When we started writing the song Simon’s father had just passed and I was still in the hell of grief over my mother and as Simon and I sang the theme line we kept needing to stop recording so we could sob. Two grown adults just sobbing at the microphone. In fact the very last words were captured whilst I was trying to control my tears.

The 229 in April was one of my fav shows of all time. We have found a way of making ANGEL AND ME work in the live environment……we do it with double bass and acoustic guitars and it ZINGS out into the ether…absolutely broken dysfunctional joy!

BE PROUD, BE LOUD, BE HEARD

Click thumbnails to view gallery. All images used with permission of the original photographer.