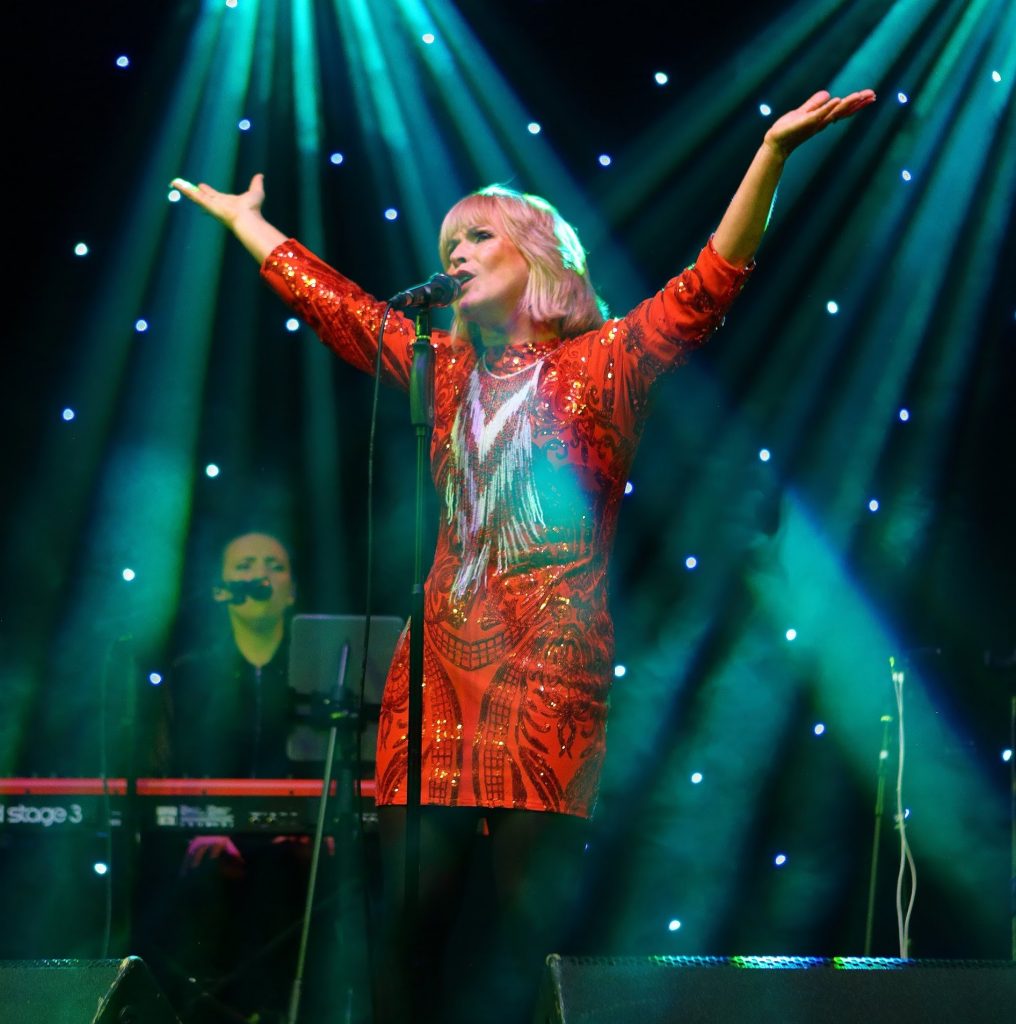 HELLO THERE!
HAPPY FEBRUARY TO YOU ALL!

The POSH POP ACOUSTIC/ ELECTRO tour is smashing it!

We have 5 star reviews and sold out venues. I adore this line up, the song arrangements and the set list.

The tour was planned specifically to place new music alongside my repertoire and it’s working, making me hugely optimistic for 2022.

The last few months have been stressful for no other reason than trying to get back to a “normal” as a live musician.

As I future plan with Simon Darlow and Fripp for the follow-up album I remind everyone that POSH POP is still in the process of building new fans, an ongoing process to which any new music will step onto the bed rock of this year’s work.

There is confidence growing in the audience as they take those first steps into an auditorium in almost two years, every venue taking the greatest care of them.

Myself and the band still need to practice social distancing and I am relieved to hear other bands are doing the same, because one show cancellation costs my company in the region of 8k per day for cancellation costs added to lost revenue, its cliff edge stuff, so we continue to be extra careful.

That said WE LOVE PERFORMING AND BEING IN A VENUE WITH AN AUDIENCE. It is what we are born to do.
The POSH POP tour runs through Feb and March and I hope you can get to see the show. It’s uplifting. The dates are on the GIGS page.

After hearing my podcast appearance with old time friend and work colleague Michael Fenton Stevens TIME CAPSULE I had a serious chat with Rock God Fripp. 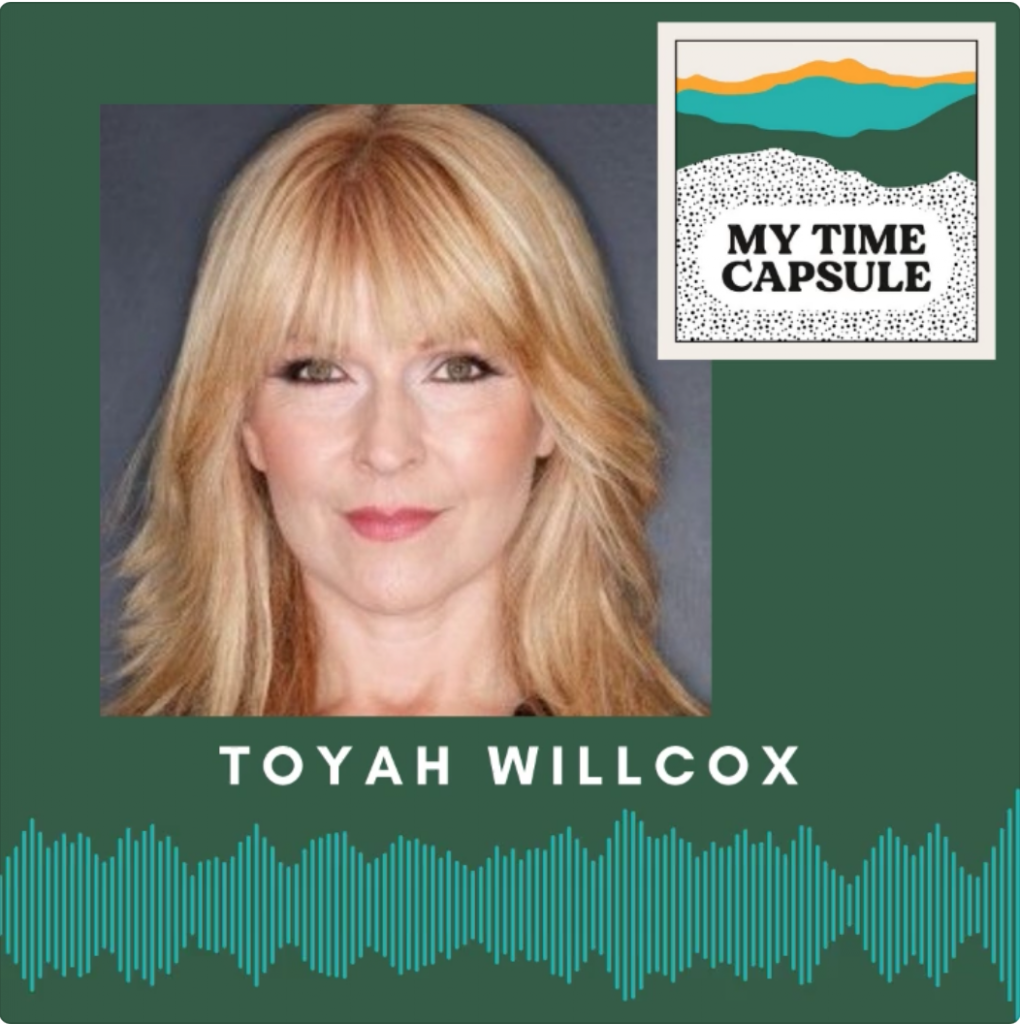 It is to do with my ability, or serious inability, to use the right words at the right time.

When I chatted to MFS it was in the middle of a day of about 200 e-mail booking the touring band’s breakfasts for Feb/March, not the most exciting thing to deal with, but a necessity and after the hundredth e-mail about do they eat bacon and eggs I truly wanted to butt my head against my desk. You can hear my e-mail pinging away during the interview and it was a huge distraction.

It was great to meet up virtually with MFS again, we had been through a lot on our tour of AMADEUS in 1990, both of us had day performances as well as huge evening performances, Michael in schools with Helen Baxendale and myself in prisons playing Janis Joplin.

When I listened back to the show, I realised I was talking non-stop, in the same driving speed I was trying to get the breakfast bookings sorted because I could feel my creative drive fade, with the monotonous repetition of it all, pages and pages of questions about food.

When I told Rock God Fripp he said, “ you do it all the time.” To which I said “TELL ME WHEN I DO IT OR I WILL NEVER IMPROVE.”

There is one constant in my life and that is I want to live my best life, not my “ to be expected life” and I’ve started to distrust relationships where people don’t prompt me to do better.

I know its not another’s job but everyone in my life knows I work 7 day a week to make their lives run smoothly so I expect those around me to say “did you mean to say that?”

This has strengthened one of my New Years Affirmations, be around those who take notice and encourage you to grow.

Mr Fripp came to see the POSH POP show at HUNTINGDON HALL in Worcester. It was reassuring having him there. Fripp is now semi-retired from touring life and is very much involved in critically guiding musicianship in my new show, he is known for being critically tough when it comes to live performance.

He loves this show and I could see him walking around the hall checking the sound. When it came to performing SPACE DANCE I told the audience the story of teaching Fripp to dance for the video and how he cannot tell his right hand from his left (ironic for a master guitarist who can play 11 notes a second), at which point I asked the audience if they’d like him to demonstrate as a rhetorical question and the entire hall started chanting “ ROBERT! ROBERT! ROBERT!”

At this point he was by the sound desk, which happened to be by the exit and he had that look on his face “ I am going to run through that exit right now”.

If he was any closer I’d have grabbed him and pulled him on stage to make history…FRIPP TWISTS LIVE ON STAGE.

We continue to love bringing you SUNDAY LUNCH. 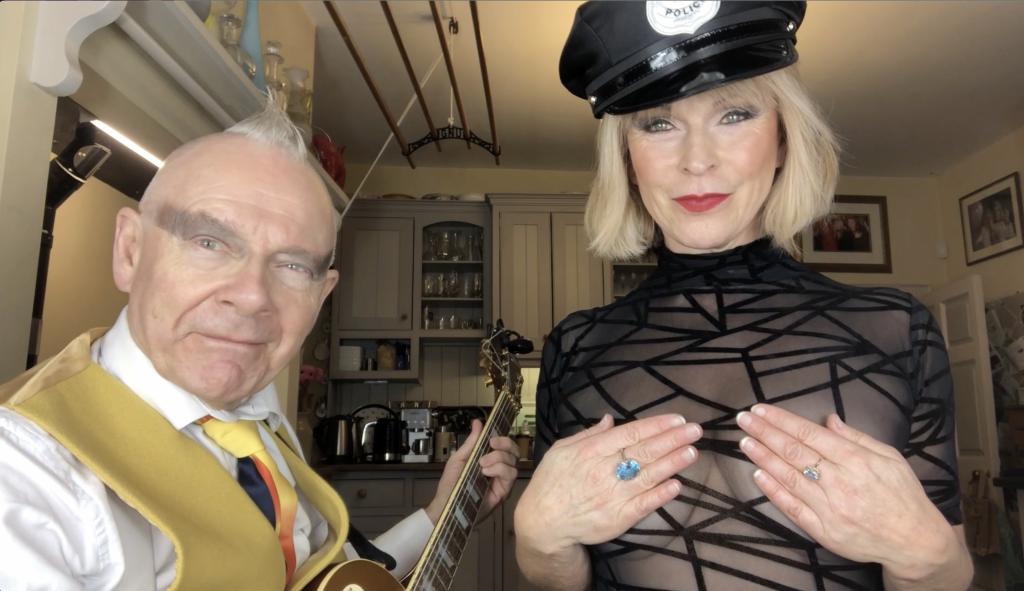 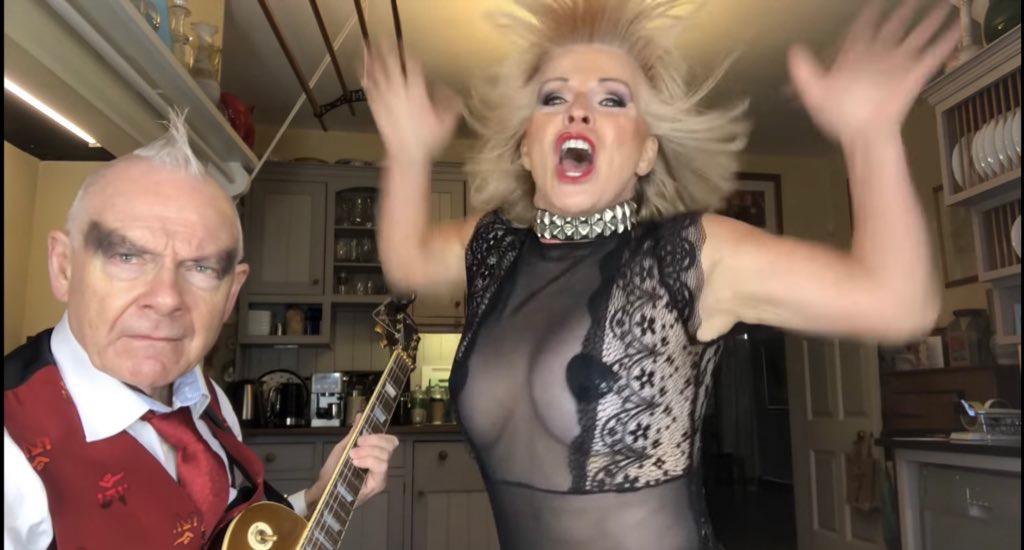 My thought behind it is we remain rockers, no matter what age we are and rock songs take on different meanings as we evolve. There is definitely a truth in the fact Fripp and I get a kick out of breaking the “age perception” mould and behaving like naughty Grandparents.

Hazel O’ Connor continues to make huge improvements and I am optimistic she will be back on the road.

Her management give regular updates and her team are supporting her. Hazel has had huge critical success all her life and she has worked incredible hard for her successes.

If you go to her facebook there is a crowd funding page to help her get by while recuperating.

It may come as a surprise that crowdfunding is needed, I can give one huge example of what this industry is like for women, even women as successful as Hazel and myself……… we earn one tenth of what men earn in the industry.

I work 350 days of the year and earn one tenth of what Fripp earns, even my charting albums bring me income as little as One per cent of what Fripp’s royalties are.

Hazel apparently has virtually no royalties. It’s still tough for women and I love Taylor Swift for standing her ground this week against unfair criticism. We are all out there surviving.

We are just off to have lunch with Robert Plant, I am nervous, both Fripp and I have up till now communicated with our neighbour via phone and e-mail, this is our first face to face and I am scared I will be a fan girl and let the side down.

We have so much respect for him and his music both historically and present day.