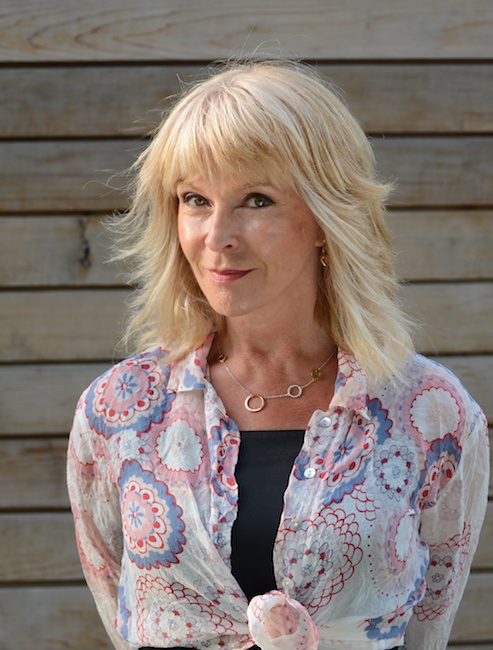 It is one of those hot dark summer days when a thunderstorm is expected any time. The house is too hot to work inside, so I am outside writing in the yard. The water in the birdbaths needed to be changed so I have done that. They were all green with algae, after I’ve been away all week. So I put sparkly fresh water in and waited for Bird Town to arrive.

Now I am sitting writing about 6 feet away from Blackbirds, Chaffinch, Tits, Sparrows using the baths like a lido, playing, bathing, they sound like my hubby in the shower….. all splashy and scrubby and talking to themselves……. yes my hubby has full conversations with himself whilst showering!

Robert is home next week after 6 weeks touring in the USA. I am both very much looking forward to him being home and slightly mourning the level of independence I have had in the last month.

After some of my gigs I have just driven off in obscure directions and found hotels in areas I have never visited before.

The home is super clean and tidy, no guitar riffs being played constantly for 4 hours a day, no coffee grounds in the sink all times of the day, no …..well…..no chaos.

On talking to “wives of the band” the consensus is things get done. Bill’s wife has decorated their house, upped the floorboards and relayed them….I have not quite done anything like that, just lots of gigging, lots of writing and lots of travel.

The beginning of the month saw one of the most perfect weekends of my life, partly because the impossible was made possible and the unexpected took me by surprise, like empty fields filling with 5000 people in a space of an hour…MANTON FEST being a prime example, we broke all attendance records.

I performed three concerts in 24hours the first weekend in July. Always a worry but at the same time a privilege and a challenge.

My first moment of joy was performing at Newark RAFA CLUB on the Friday, to a great audience, then driving overnight to Exeter ready for Powderham Castle Saturday lunch time….. THE MOTORWAYS WERE OPEN through the night for the first time in about 5 years!

This allowed me 6 hours sleep. I was in bed by 2am…. unheard of on a gig day.

I awoke Saturday morning to glorious sunshine and it stayed that way all day.

From The Jam were already on stage when I arrived at Powderham for LET’S ROCK EXETER and they were driving the audience into a frenzy…. yes a huge wonderful audience by 12 noon……. all you could see was a sea of people, possibly 8 to 10 thousand people but very probably more, arriving all afternoon, by the time I went onstage at 3.30pm it was heaving, sweaty, fun, dancey and loud!

I read a quote recently from a well known artist “all your problems work themselves out on stage”.

It’s so true. There’s a heightened level of being “you” and problems resolve then vaporise, everything becomes possible. There is a fantastic clarity you get being on stage and I imagine it might the same for a tennis player or a racing driver…. everything slots into it’s allotted place and you feel invincible.

At LET’S ROCK EXETER it was great to catch up with Chesney, Tony Hadley (who warned me of his split from Spandau), Leee john, Jaki Graham and Hazel O’Connor who arrived with one of the legendary “Finchley Boys” of 1981.  WOW! That was a surprise, I grew up with these guys, so it was really nice to see their leader again. 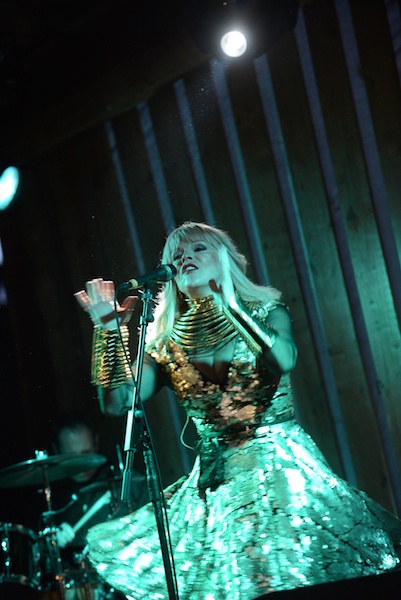 All the festivals in July have been mega. The power cut at the end of our show at THE EYES HAVE IT festival was beautifully timed.

We had just finished DANCED and the whole site went dark and the full moon lit us all up. So I asked the audience to be quiet enough for me to talk to them and they were all going “shhhhhhhhh” “shhhhhhhhhhhh” to each other and for 20mins we told stories in the dark, like a big slumber party …… jokey stories where you pass an unfinished sentence to the next person….interestingly the loudest members of the audience during the show became the quietest on their turn to pick the story up (probably because no one expects to tell a thousand people a story in the dark during a show)….it was sweet, endearing and super special.

Then the sound came back but no lighting, so we played to the audience illuminating the stage with their mobile phones, that and the full moon…. gosh it was lovely.

Another magic moment was Plymouth Armed Forces Day in June, when we looked up from the stage to a Lighthouse man on top of the Lighthouse in the park, in a spotlight playing air guitar along to us…. the whole audience cheering him on! Dan was his name…what a star!

I have just got home from Newcastle where I was a speaker on “career longevity and risk taking”, at the NWG INNOVATION FESTIVAL.

This project caused me more “pre-show” nerves than Glastonbury last year. For a month I ran and ran the presentation, even went to France for solitude, so I could work on it without distraction.

Right up till my stage time on the day I was reworking it, then literally ten minutes before I was due on stage I suddenly had clarity about the 12 page speech and I could see where I had to edit………. I walked on stage and for the first time in about 150 run-throughs of the piece I could feel fluidity, all because of  2 or 3 sentences going off on a tangent, once they were removed the clarity flowed……. just like acting… a good script has a logic that gives the speech and character a flow. The sleepless nights this talk has given me but I think it worked really well. The reaction was great.

Today (Fri 14 July) I play WELLOWFEST, in Newark, with Hazel O’ Connor, then we both drive to London to be on site at LETS ROCK LONDON for 9.30am.  I am on stage at 12.20 noon and then I drive to Dunstable to play PARTY IN THE PARK.

I wouldn’t have it any other way! 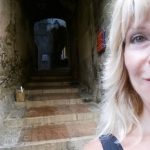 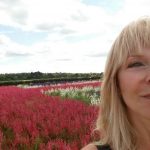 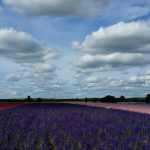 The Petal Fields of Wick and clouds so strange 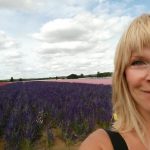 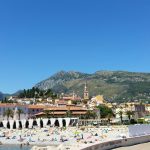 Heaven is a place on earth…..Menton was in full holiday swing….for me it was a writing vacation 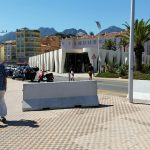 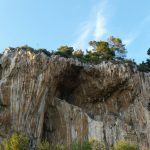 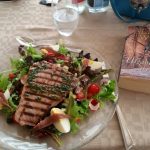 Westminster Hotel, a step back in time and another perfect lunch 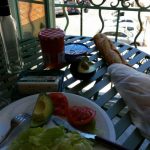 Lunch at my window and on with writing 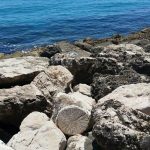 The sea at Menton throws back stunning objects, even a log pretending to be a rock 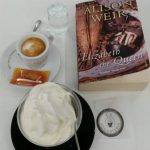 a perfect lunch in Menton….. frozen yogurt and a great book 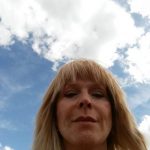 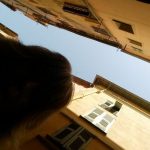 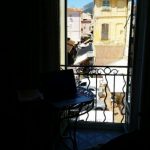 Writing at my window, Menton is wonderfully noisy