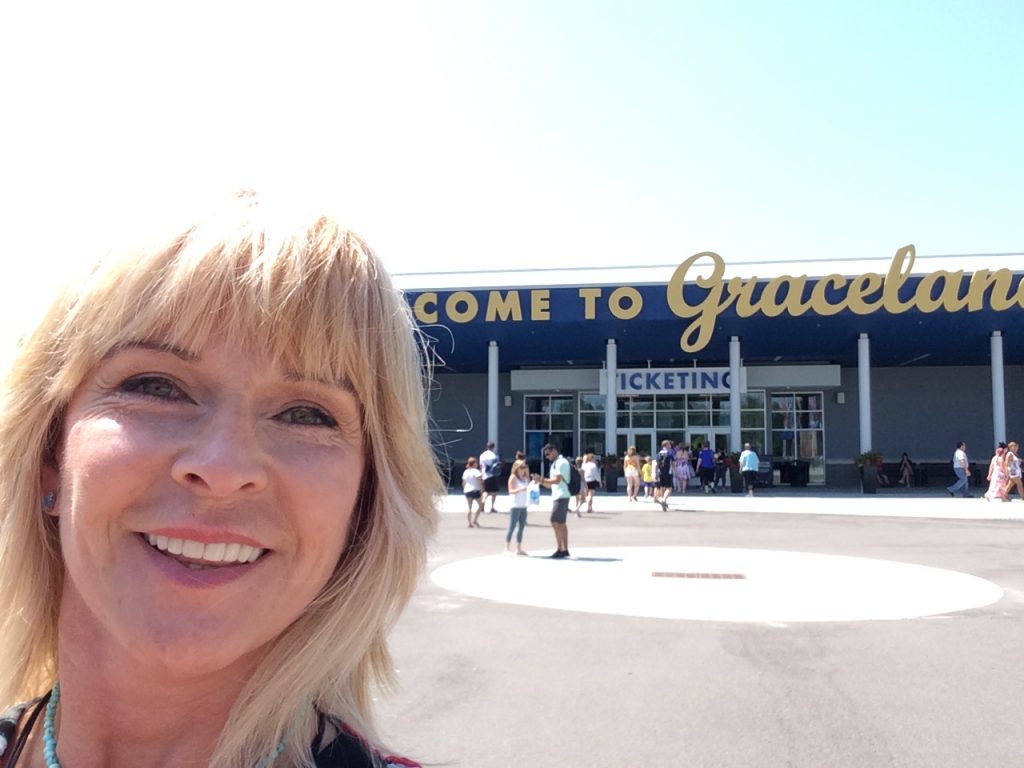 I have just survived my last tricky travel scheduling for this year….I hope!

Last weekend I had a couple of minutes and no space for error to get from Nashville to Lowerstoft on two flights……Oh Yes!

Two flights, one delayed plane, a slight heart attack but I made it by the skin of my teeth and now the scheduling for the rest of 2018 is pretty normal…that’s until I get a film, or need to stand in for another artist.

I become quite competitive when I have to travel/work and not sleep. I see it as a test of endurance as if I am being challenged by a higher force rather than simply trying to cram as much life into the short days as possible.

June was a beautiful month. Funnily enough “My Boys” left for their King Crimson tour at the beginning of June and I am having a party in their absence. Yes even the ones you love practice Male Entitlement at every turn when it comes to getting their stomachs full/laundry done/hogging the conversation and leaving a mess in the sink.

The house is quiet, clean and man free. I haven’t even entered hubbie’s “man rooms”, the doors are firmly closed, for all I know moths could be eating their way through his waist coats. When Bill Rieflin is in the house too he takes over my spaces, so once they left for the airport a mass “reclaiming” ritual kicked in.

The BBC asked me to continuity announce Midge Ure’s travelogue show The 80s Map Of Britain on BBC4. Suddenly I found myself in the studio with a director who is a Super Toyah fan.  She requested her record collection to be signed and in exchange she gave me a limited edition copy of her band Tits Of Death single Iron Nipples.

This tickled me pink and I e-mailed Fripp and Rieflin who thought the name was genius.

The shows in the last month have been incredible. Devizes Music Festival was great. The evening before I had a call from the Lets Rock team in Leeds asking if I could stand in for an artist who wasn’t well. I was in Minehead at the time so I drove to Leeds, played Lets Rock Leeds at lunch time and was in Devizes by about 5pm, feeling like shit if I am to be honest, but something happens when you walk on stage. I was too exhausted to eat yet I walked on stage and it’s as if the whole energy in the universe enters your body and WHAM! 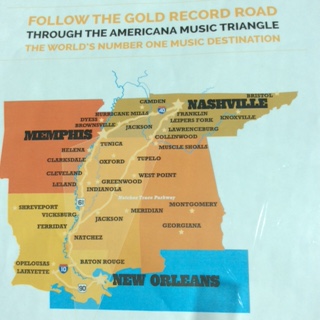 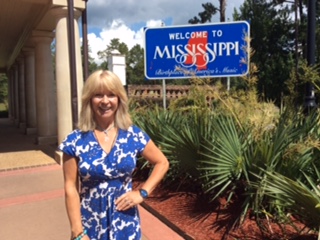 The show was fabulous. We looked out at an audience who knew ever single word of every song. They were so heavily in, we kept adding material to the set.

Who would have thought Devizes had so many Toyah fans…….thank you.

In fact the whole month has been like that. The O2 in Newcastle was staggering! So powerful and so well supported.

And as for Morley Town Hall. This had me in tears. The people where so extraordinarily LOVELY! True salt of the earth people, who love music so they hire the Town Hall and put bands on regularly, everyone there made my heart sing, the Human Race is so brilliant.

Immediately after Morley I drove over night to Heathrow and flew to New Orleans to write a travel piece for the Telegraph.

This was a fun week. I was to travel with a team of tourists on a coach from New Orleans to Memphis to Nashville.

There were no English people on the team so no one knew what I do for a living. It was very liberating to be invisible but slowly people started googling my name and one man from New York came up to me mid week and said “I just knew, there was something about you, your confidence, your knowledge, I knew you had to be famous.”

One of the main themes I was to write about was women travelling alone in this particular area of the USA called the Music Triangle which is New Orleans/ Memphis and Nashville.

The travel company COLLETTE TOURS specialise in taking good care of solo travellers and I was travelling and writing for them.

At the very end of the week a lady in the team came up to me and said I had given her the confidence to travel alone in future, something she had thought of but wasn’t confident enough to try. The thing is people are good hearted and if you need help or guidance and you ask for it….people are more than willing to help you…this alone makes travelling alone possible.

This incredible week took me to the Mississippi where I sat and watched the water role by, then on to Graceland, where I found the graves by the pool side so sad. Elvis’s costumes where fantastic. Elvis wore more glitter than me!

On to Memphis and I stood beneath the balcony where Martin Luther King was assassinated and onto Nashville where I visited the Grand Ole Opry.

It amazes me how time consuming age is. My “getting ready for the day” routine takes a couple of hours longer now than it did 40yrs ago.

For example the science of the skin creams I put on myself is so complex I need a degree just to use them…mix this…mix that…this for PM ….this for AM.

Don’t eat this…. only eat that. Drink 5 litres of water a day.

NOW my eyes are playing up and I am trying to find the courage to have lens replacement, something that fills me with dread but I know I have to go through with it. Robert bravely had it done a couple of years ago.

As much as I love the men in my life being away, I now need them back to hold my hand when I get my eyes sorted!

By the way I am telling everyone to watch this docu on Netflix:

this is a basic run down:
https://www.ruled.me/guide-keto-diet/

This is close to how i eat. Basically eat mainly veg, drink lots of water, cut sugar right down, no processed foods, no fizzy drinks because everything natural helps keep you well.

Have a great July.

At the end of the month Paul McCartney is awarding me a Fellowship to LIPA in Liverpool. I need to write a short two minute speech to inspire the students….the challenge is how to condense such a message into two minutes!