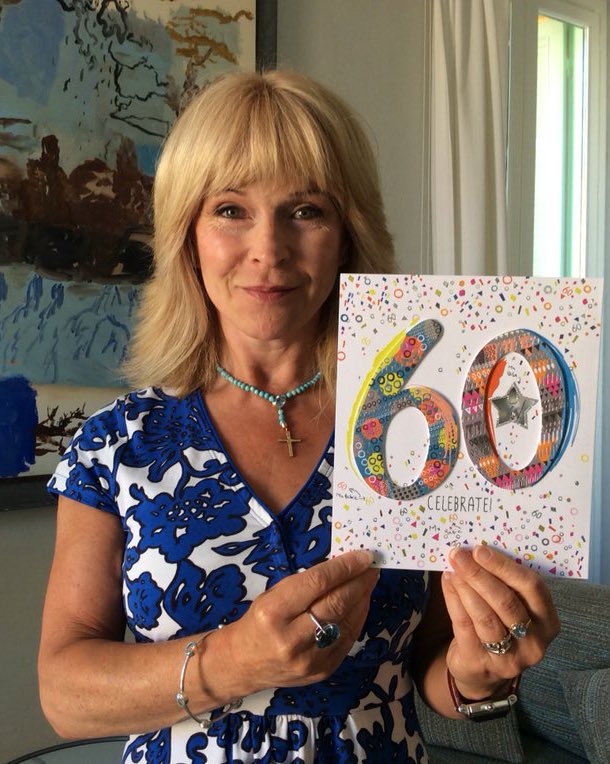 HELLO THERE AND WOW!

That was the most amazing birthday ever.

A HUGE THANK YOU TO EVERYONE FOR YOUR BEST WISHES, GENEROSITY AND ABOVE ALL PUTTING ME INTO THE CHARTS WITH “FOUR FROM TOYAH” ON MY BIRTHDAY!!!!!!!!!!

What a surprise….I was over the moon.

The overwhelming response to OUR HEARTS STILL BEAT really took me by surprise. So many people contacting me to say how much they love this song and that they play it all day long.

Fripp and I escaped to my place in Menton, France, expecting really bad weather when in fact we got a glorious week of summer.

Flying into Nice during Cannes Film Festival is not my favourite time as the airport is full of press and star spotters, thankfully the airport allowed the stars to leave through a different exit to the rest of us travellers, who were allowed to sneak away anonymously…..heaven knows how Fripp would behave if someone took his picture and asked for an autograph, he would probably have stepped right back on the next plane.

Accidentally we were flying into Nice with the entire cast of the new Star Wars film. Hats off to British Airways, not one of the cast were pestered during the flight. In fact as Robert I and I sat sandwiched between the two leads who were in front and behind us I was told the captain was a big “Toyah” fan and wanted to say hello, which had us in stitches.

Menton allowed me to find my feet after a whirlwind few weeks of movie making, concerts and writing.

Holiday or not  I am still totally dedicated to my new lifestyle/diet regime and so is The fripp. We did so much walking we had blisters on our tootsies all week.

We ate yummy simple fare of fresh fish and tons of vegetables BUT we bumped into the wonderful lady who runs the NAPOLEON GLACERIE, which is on the promenade by Garavan and our downfall was set in stone.

All three of us screamed when we saw each other. This amazing woman only sees us o

nce a year and she remembers us every time (the glacerie only opens in June/July/Aug, which is our main concert time.)

And I am about to tell you WHY she remembers us.

Robert hasn’t eaten desserts for four years (how the hell he has the will power I do not know) BUT his willpower slipped on this trip.

Frippy has been known to have 15 scoops of ice cream in one serving and he didn’t disappoint on this visit as our wonderful proprietor invited us into the glacerie before it had officially opened for the summer and Fripp had 10 scoops in one go at the cost of 32euro…….which had the lady in howling with laughter…well it was his birthday too.

Another surprising and spontaneous event was I encouraged the Fripp to post a clip I filmed of him playing air guitar to TELEPATHIC LOVER last year on his facebook page as a fan thank you.

Within 24 hours it had 200,000 hits…Robert has never had that kind of response before and the hits are still going up.

We had to contact our lawyers/publishers/media managers and warn them this was maybe going to go viral. Fripp was secretly very pleased.

Simon Darlow who was the guitar player/ co-writer on the track was thrilled!

It has been a fascinating month. It amazes me how my life/career goes from one extreme to the other.

One minute I am playing lovely intimate venues like Cardiff Acapela, or The Fairtykes in Hornchurch and the next I am suddenly and totally unexpectedly having conversations with the biggest theatre company in the UK or a renowned film maker.

Absolutely nothing is predictable.

If I was ever to reflect on my career history as a performer the one thing I would stress is performance is a sacred act regardless of the size of the venue or how visible to the world a performance is.

Sometimes in the smaller venues the atmosphere is beyond human. There is a possession taking place especially when I am singing IEYA, other times in larger arenas there is a wonderful transference of positive energy between the stage and the audience.

On my return I played LETS ROCK NORWICH. Hazel Dean was there with her partner and her daughter Stevie, Annabella Lwin, The Fuzzbox girls, Peter Coyle and Pop Will Eat Itself….. Stevie made me cup cakes and as we all chowed down I got a round of HAPPY BIRTHDAY from these wonderful people…it was joyous.

I have just survived my first round of 4 shows in three days. Last week I flew to Gran Canaria to play Sparkles, lovely! Lovely! Lovely! I astounded the team with how much I can walk. They wanted me to have cars to and fro but I said NO I will walk everywhere.

After Sparkles, well 4 hours after the show I flew to Birmingham, picked my car up and drove to Manchester to open Irlam Live with The Stranglers, then on Saturday I played Wychwood Festival with The Wong at 2pm, we drew a huge crowd and now the band is being booked for 2019, then I drove to Cardiff to play the Acapela….t hen home to bed before Bill Reiflin arrived and I have been looking after him for three days.

I am not a mother but I sure appreciate how much Mum’s work….my boys need a lot of attention!

Then a few more gigs , then off to New Orleans to write an article for The Times Newspaper.

All I can say is …..BUGGER OFF RETIREMENT!

BE PROUD, BE LOUD, BE HEARD
TOYAH 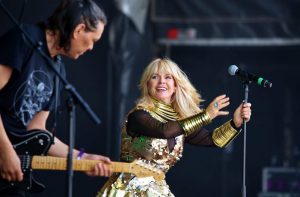 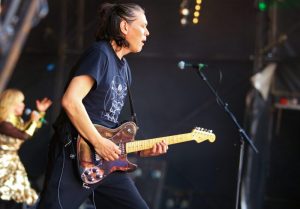 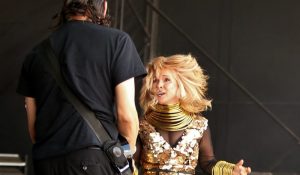 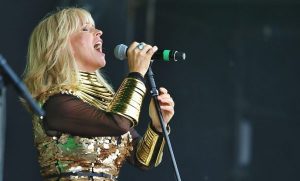 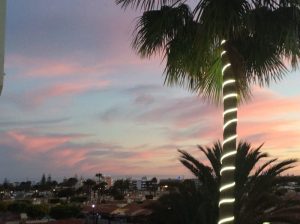 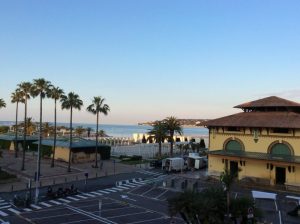 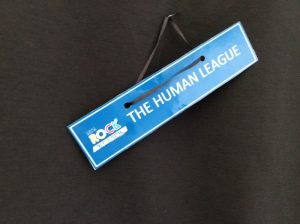 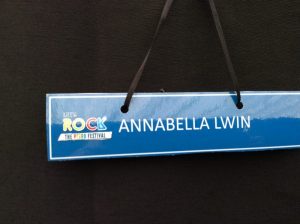 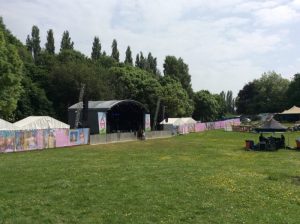 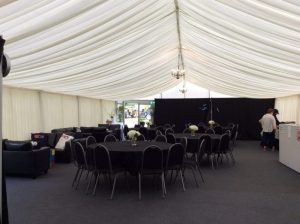 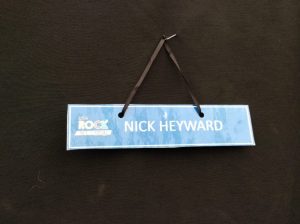 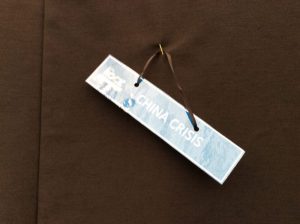