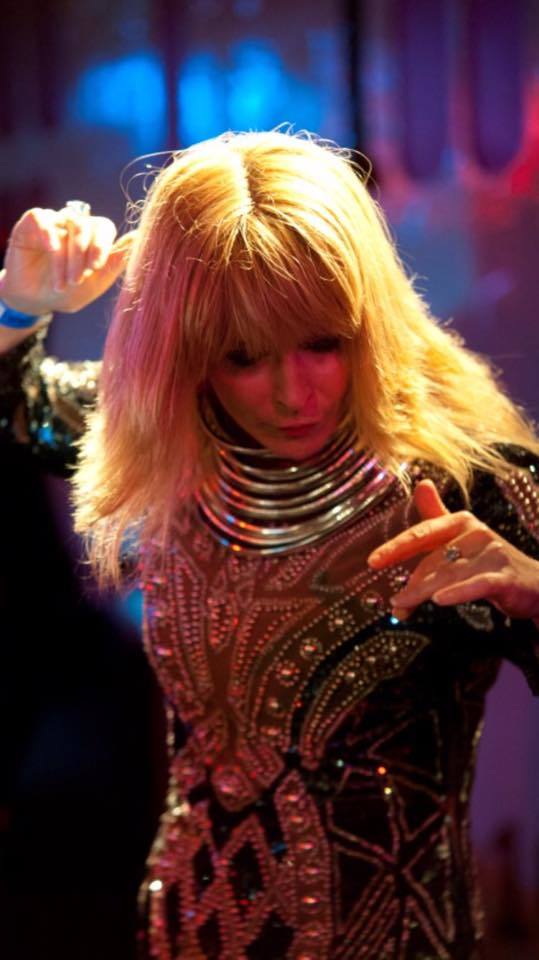 The last month has been thrilling. We tripled our audience, the band and the music were superlative, even if I say so myself!

I wasn’t sure about going back to the 100 club after 37 years; I thought the sound might be a struggle for this particular bass heavy band. But it was stunning; the best sound of the tour and the atmosphere was electric.

My favourite moment was witnessing two Japanese men rocking out on the front row. They were about 40 something but really rocking out! Fabulous. I still don’t know if they were there to see the 100 Club or to see THE HUMANS. I do know they left HUMANS fans.   A lot of people travelled a long way to see this show, quite a few from Germany, some from France, Canada and Australia.

An indication of the success of this tour is Bill Rieflin actually enjoyed it. This is like saying the portrait of the Mona Lisa cracked a laugh, Bill is tough to please and when we took him to the airport he was making plans for next year’s tour.

In a blink of an eye the summer is upon us and my diary is so full I’ve had to buy a second diary to fit all the work appointments in. As I start performing the summer shows and festivals I am now filling my diary with autumn gigs and concerts for 2016.

And it isn’t just concerts getting me out of bed in the morning. KALEIDOSCOPE MAN has the funding now to finish filming, my scenes are the last set up so I start filming in June. I think you will hear more about this from the films web page as they might need crowed scenes…..always worth looking into.

MY GOODNESS WHAT A WARPED WORLD WE LIVE IN.

I had my first anonymous blackmail (e-mail) letter in about 30 years.

It went straight to the police as does most things these days. The letter hinted at threatened to ruin my “good reputation” if I performed at a certain festival. It was sent to all my agents, a good thing, as my agents look after high profile people and have the resources and the police contacts to go straight to the top and get something done. Maybe this is an indication of the culture we live in. So many people have gripes with others, sadly to say. This particular letter had a gripe with a board member on the festival, but as an artist we just turn up and play, we have nothing to do with the set up or the boards on these events.

I suppose the thing about living a long time is you see, the good and the bad many times over.

A couple of weeks ago I made it to my home in France and I was shocked to see how people in an area had physically changed in 6 months. In the past you very rarely witnessed overweight people in France and would never see over-weight children because there’s too much running around to do in the sun.

On this visit what I saw shocked me. The food industry has a lot to answer for because I didn’t just see adults who had eaten too much but I saw babies…..BABIES……who were enormous! They were born over weight and there is only one thing that can cause this and that is contamination of the food chain with over processed foods! Secret ingredients such as corn syrup, hydrogenated fats etc…..Things we would never in a million years eat if we knew we were putting them in our mouths.

I have total sympathy for people who are so overworked, time short that fast food, processed food, cheap food is the only option. It is because of these foods less people go hungry in the world and ironically live longer but what quality of life does this offer and to see obesity in babies….who are being born overweight, who will be forever dieting because they have somehow been born large is heart breaking.

I was born to be large. My ability to put weight on is quite shocking. Within a week I can get out of shape…..as simple as that. The only way I can deal with my sugar and fat addiction is to stock my fridge and cupboards with fresh veg and gluten/sugar free items and NOTHING ELSE………I get so bored of eating healthy but the consequences terrify me if I don’t, because I don’t have to try when it comes to weight gain…I have to try when it comes to weight loss. 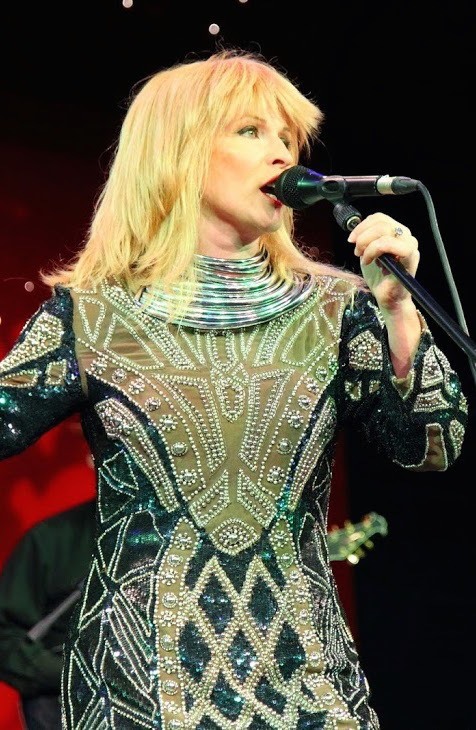 How dare the food industry do this to the human race, then blame people for being sedentary. There is more to this than laziness and greed…far more. There is only one cure, only one solution EAT PURE. Eat only fresh food. Its time consuming, it can take hours prepping veg each day, but you can eat as much as you want and you don’t pass the food industries cynical tampering onto your children. AND you give power back to the farmers.

While in France I also saw something else I had only read about in news papers, the migration of desperate men across the Italian boarder, looking for safety and work. I live right on the border between Italy and France, on the coast of Menton.  The Italian boarder is only 5 mins walk from my front door.

One morning I was walking over to Italy to buy food at a shop on the Italian side and I saw a group of men hiding down in the rocks that line the coast line. One by one, every 20 mins one of them would walk over the boarder, then call their friends on their mobile to say they were safely over.  Robert and I watched this for quite a while. The men looked Somalian. They looked hugely relieved to have made it over the border, but they needn’t have worried the border guards were paying no attention.

Within Menton this community has integrated well from what I have seen, they are not criminals, they are not exploitative, they are just desperate enough to walk Italy and France for work having no doubt made a terrifying crossing by boat over the Mediterranean.  People understand the hardship they have been through and the men themselves want to build a new life and work.  Whether these men were being trafficked wasn’t evident but they looked well, if somewhat fatigued, god knows how long they have been walking.  Seeing this first hand was shocking. It really brought home the hardship they must have experienced and it was terrifying to think how close this hardship is to all of us.

The balance of our lives can shift at any time. It made me feel powerless and cowardly at the same time.
HOW THE HELL DOES THIS SITUATION GET RECTIFIED?

My father once told me his father walked from Lincoln to Birmingham pushing a wheelbarrow in search of work, sleeping in barns and relying on people along the way to feed him out of the goodness of their hearts. He was welcomed into homes and outbuildings and never went hungry.

I want to understand. How, what, why, have these situations got so bad.

The bankers who caused the financial collapse are richer than ever, the large supermarkets are selling foods that quite frankly should be banned, the super rich manage to tax dodge, the NHS struggles with so many needing care………. And 2000 miles away, and closer to home, there is human trafficking.

I write this as we remember VE DAY.

My father spent 6 years away from home serving in the WW2.

He gave his youth for what he believed in.

May this never happen again.

May the divide between those who have and those who have not cease to widen………………….  May we all have a right to be and feel safe AND to make changes for the better?

It’s my Birthday this month! 57……can you believe it! Frippy is taking me away after I play THE WATERSIDE ARTS CENTRE…….he is a romantic. It is also our 29th wedding anniversary and Frippy’s birthday too…..he’s 69! Imaging getting the “bumps”?!!!!!