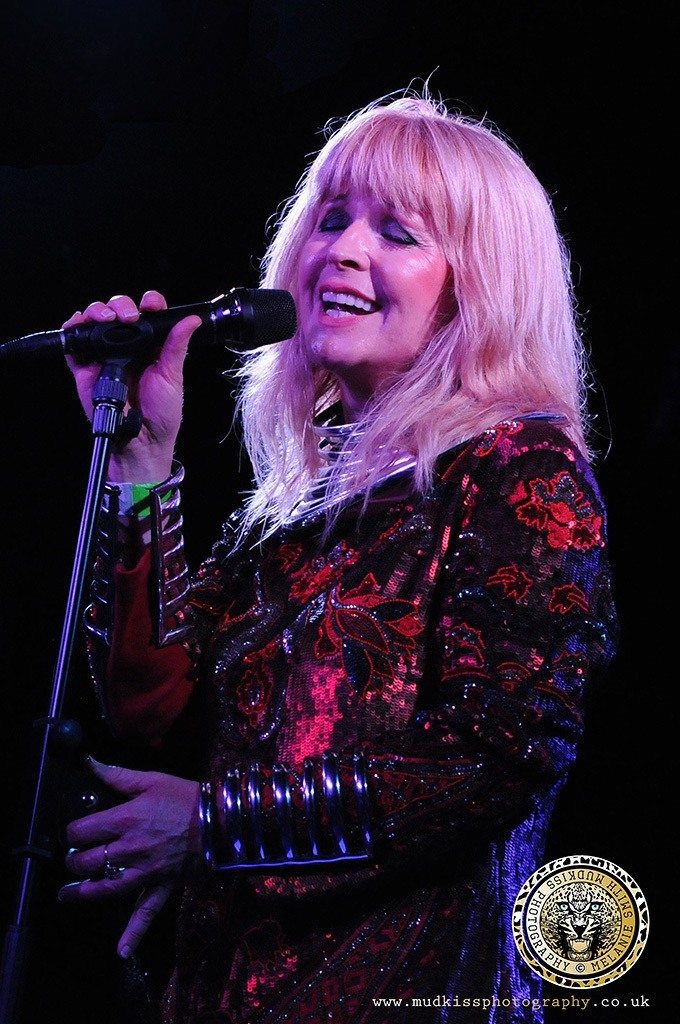 This blog should be about how fantastic the new tour is, which it is. AND how wonderful the new set list is…………

…..which it is but to be honest it has simply been a pig awful month punctuated by wonderful shows that have given me respite from endless problems….MERCURY IN RETROGRADE rides again!

The new show is great. The whole band loves it. We have added three songs from MINX, not an easy album to slot into our repertoire of twisting slightly surreal rock but I love it when ALL IN A RAGE STARTS, then six songs later SOUL PASSING THROUGH SOUL really rocks every one’s shoes off.

The problem with MINX as an album is it is so quintessential 1980s I don’t think it ever fitted into my genre. Even though I was fantastically successful in the 1980s I don’t think I fitted what the 80s has become in retrospect……fast funky keyboards and disco beats….. I was and still am more rock.

MINX is also the first album in my career where an A&R man had as much power over the say of the album as I the artist had and for me this shows, there is no honesty within the concept, it is almost a construct. It took some persuading off Craig Astley to get us to do it, but we have cherry picked the three songs that still allow us to have acid in our bite and heat in our message…….yes…..this tour rocks!

I really must not wish my life away for any reason nor for any length of time but October was a hell hole of a month that I am glad to see the back of. It was that bloody Mercury In Retrograde period which I loathe, where all technology fails and niggly things happen, one after another with endless repercussions.

The whole of 2014 has been similar. Small problems floating around like little Icebergs that just wont be solved with immediate attention……..dragging on, dragging on and dragging on! For most of 2014 the live shows have been my solace. The only escape I have had from the gripes and the constant demands of my time have been when I walk on stage. A place where the magic of creativity does it’s miraculous healing/ bonding/ mass sensory thing…….and the only place in the world where e-mail, telephone calls and mind numbing daily activity cannot invade the space.

There has been something about 2014 that has made it like no other year.

Shoulder to shoulder with wonderful experiences like making the feature film AHHHHHHH, touring in the USA with THE HUMANS and performing career defining shows there has been endless problems off stage, most times nothing serious but a drag to a creative writer and incredibly distracting and time wasting.

It started on New Year’s day when I was called about a burst pipe in a property I have in Canterbury. There’s nothing unusual or out of the ordinary about a burst pipe in winter…but the call came after I’d been at the property the day before and into my property management office (and no one told me there was a leak) and I was now training for SPLASH in Southend and being distracted from what is a highly dangerous sport.

The way I define 2014 is it has been punctuated by small irritating incidence that could have all been avoided if communications where clearer, on time and accurate.

The year has continued to be defined by small events that have either grown into big problems or been so miss-handled by others that they have dragged on.  I admit I have a problem with attachment. I don’t like anything latching on to me and sticking. This goes for problems with 6 degrees of separation. That cloying feeling sets in like treacle seeping up your nose into your sinus cavities…cripes I should have been a nun, or a hermit, or an astronaut or plain invisible.

If the year has been like this for me it very likely has been like it for everyone…..I bet. Is the universe doing this or have our lives become so invaded with technology that where once we all encountered two, maybe three forms of breakdown a year we now encounter it daily?

Add to this the sadness and inevitability of people you know passing away and what do you have………….a kind of whirlpool of confused thoughts and emotions.

I didn’t know Lynda Bellingham personally, but I had worked with her in the past on a few occasions. She always struck me as stylish, confident and very dignified. So when she announced her decision to stop her chemo and let nature do its thing I felt great admiration and support for her. We need people to lead the way on this. Thus when she passed I felt grief for her close friends and family. But in a way I saw Lynda as a conqueror. She achieved her wish, autonomy in the face of terminal illness.

Alvin Stardust was a shock.

I’ve worked with him on many occasions and over the decades I had grown to feel enormous respect for him. He was a fabulous musician and taught me a lot about the art of entertaining, something he was a master at. He could create a crowd out of no-where, master a crowd and send them home happy they had seen improvisation at its best….he was extraordinary and unless you had seen him in the flesh you’d never have know he had this quality.

Then four days ago, a wonderful friend passed away and shocked my world to the core. It had already been a bad week. A taxi driver in Glasgow decided to take me to meet his friends without my consent, at midnight, after a show, it was very frightening even though well intended, an hour later I finally made it to my hotel. Bunny was having a surgery that might finish him off.  I had a car prang that happened in slow traffic but I wish to hell it hadn’t as it affected a young family who I have been worried sick about since and totalled my husband’s car. Then just before the start of the show in Howden I get the news of a close friend passing.

October and 2014 can disappear up the A— H— of a dwarf star tomorrow and it wouldn’t be soon enough.

SO. I intend to see this year out with the passion I give every show. Giving it 110per cent and thanking my lucky stars that at the age of 56 I am still rocking and with a prayer in my heart that in 2015 I can be left alone to get on with it, to write THE HUMANS 4 in peace and to look forward to the huge amount of shows already booked in 2015…..and to the release of AHHHHHHH which I hope will cause the controversy and stir  it deserves.

Don’t miss the last four shows of the tour, it is a goody and it is very different.