Are you ready for Christmas?
I sincerely hope this time of year brings you love and joy.

I knew October would move quickly but not that quickly! 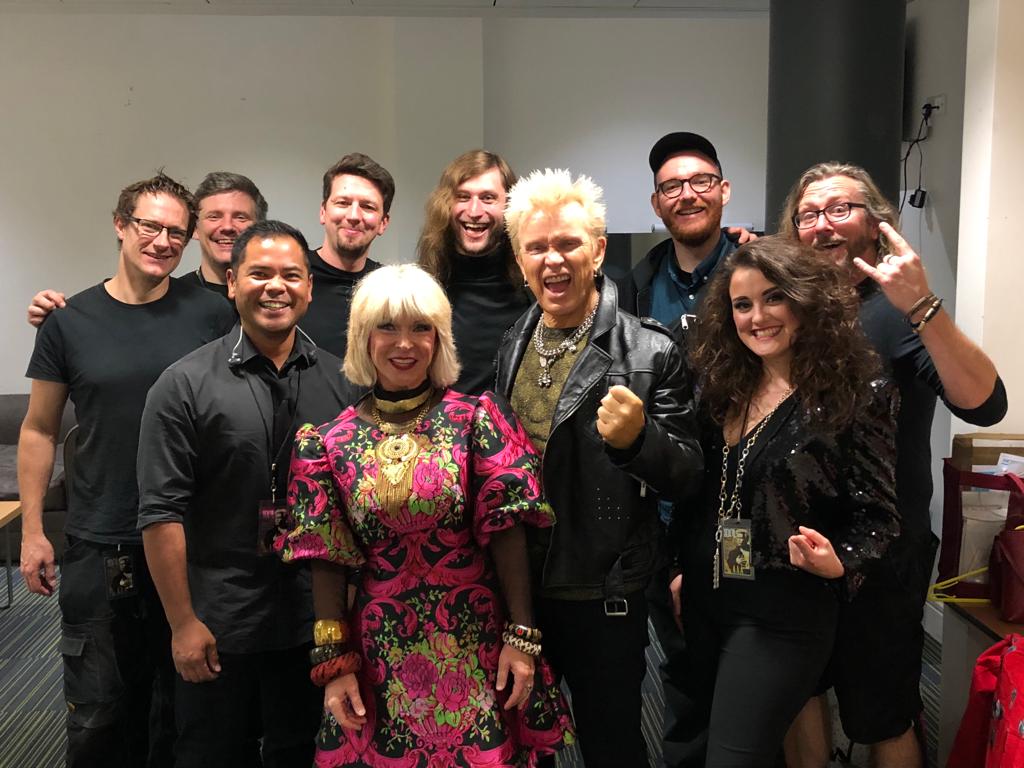 Frippy was only home for two weeks in the past month and having already endured time dragging slowly, accentuating his absence daily, while he was away touring in September, I found those two weeks at home flew with the speed of light.

But it’s only a few days until he returns from New York State, where he has been filming with Daryl Hall and we will now be together, I believe for the whole next twelve months……..OMG I am so excited.

Even with the weight of missing Fripp heavily in my heart I managed to have a bloody fantastic time in October!

In this marvellous month I have experienced unexpected joys, massive highlights and faced up to my own breaking point with pure exhaustion!

It’s been one hell of a year… AND IT AINT OVER YET! 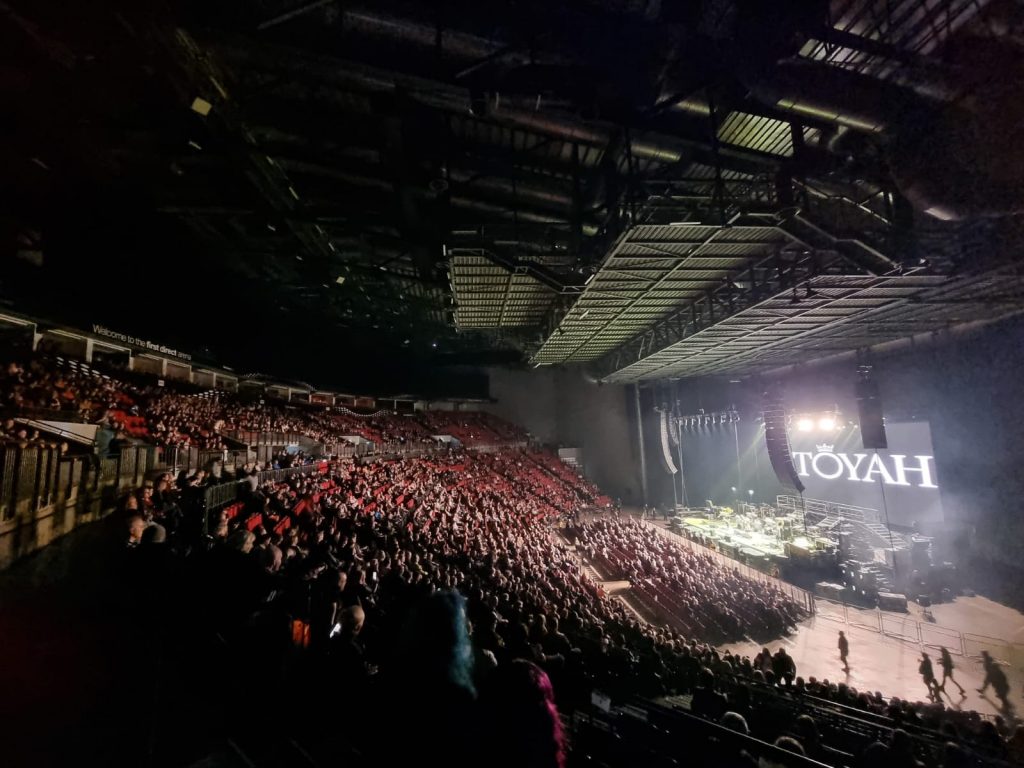 I didn’t allow myself expectations about the Billy Idol Tour. We all knew what was required of us, be on time, set up, run on stage, play and get off. We had incredible audience reactions, standing ovations at every show.

After six glorious Arena shows we have all made new friends, experienced amazing audience reactions and feel somewhat bereft that it’s over so quickly. The good news is the audience support and passion has crossed over into the Anthem Tour, every night has been epic, leading to great festival offers for 2023.

The Billy Idol Roadside Tour had unexpected and magical moments.

Robert and I were watching Killing Joke from the side of stage at Birmingham Resort Arena when Liam Howlett of The Prodigy clasped my hand and said “We LOVE your Sunday Lunch performance of Firestarter!”

Another overwhelmingly proud moment was watching Billy Idol on stage when he started talking about me being a Birmingham girl and he mentioned his aunt in Coventry who made the strongest tea imaginable….yes it’s true, we Midlander’s always left the tea bag in the cup for a good 30mins when I was a child! 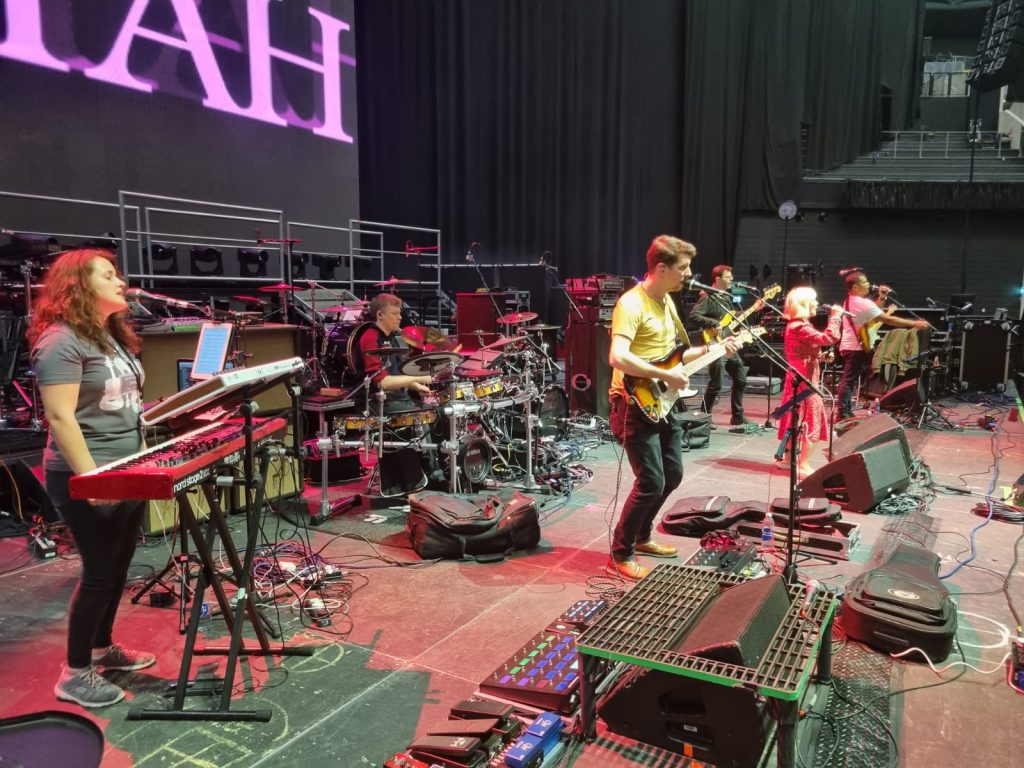 Frippy and I are finding great affection for SUNDAY LUNCH were ever we go. 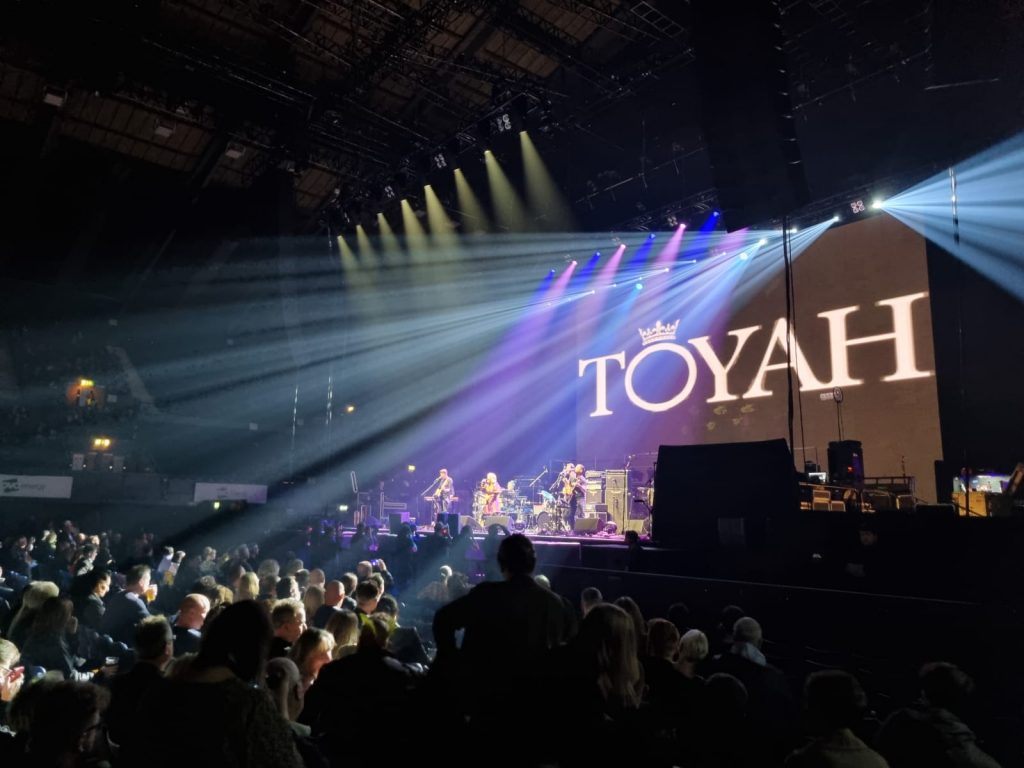 Steve Stevens not only watches SL but also Toyah and Robert’s Objects Of Desire. The stage crews in every arena watch SL. When Robert came along with me to the shows he was thrilled how EVERYONE, from the entrance security though to the crew thanked us for SL.

Even coming through passport control at Heathrow a few weeks ago, the border guard said “how’s your wife?” to which Fripp replied “she’s hot!”

This has given Robert such joy and conviction in all we have done in the past few years.

A powerful moment for me this month was discovering why Killing Joke’s stage tech came to all my soundchecks and filmed IT’S A MYSTERY every time while singing along.

He told me of a past girlfriend he had in the 80s, who whenever he asked where something was, or where some item had gone she would sing “It’s a Mystery, Oh it’s a Mystery, I’m still searching for a clue!” right back at him. She passed away very young and it’s clear the pain in his heart still resonates.

We have the last three Anthem shows of 2022 coming up but that doesn’t mean we are putting our feet up, not at all.

The creating of the TOYAH AND ROBERT show kicks in immediately. In fact it has already started.

The 2023 set list is currently being devised and arranged, then the show rehearsed. 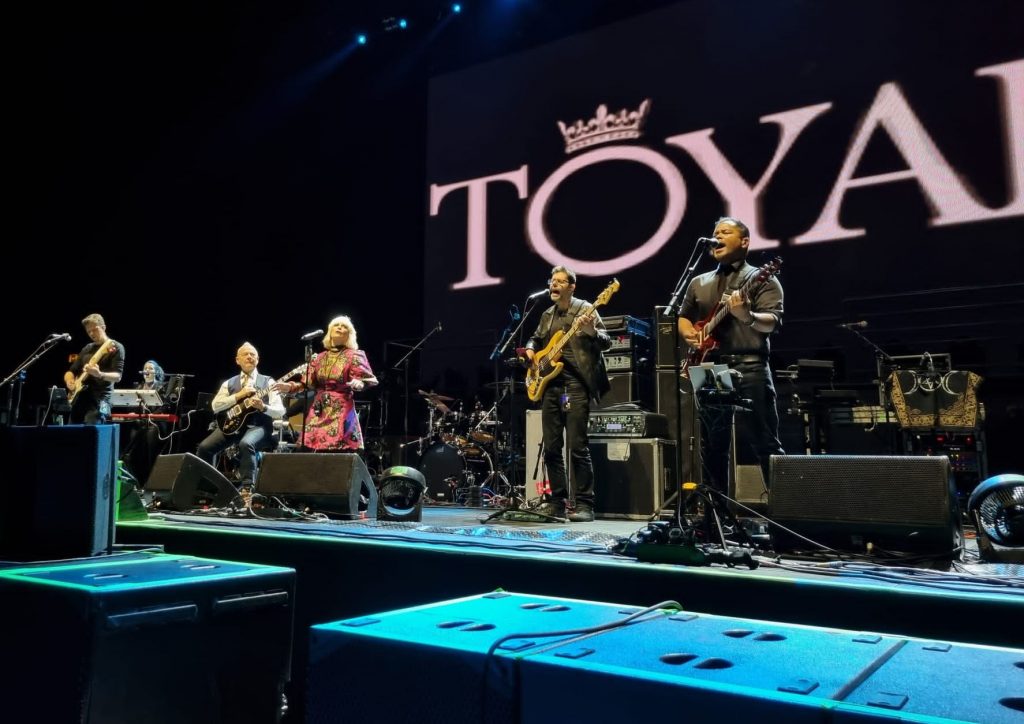 We may feel we have the luxury of time on our side, but the creative process EATS time like no other life experience and we are hitting the ground running. We are planning secret “try out” shows right up till our first official TOYAH AND ROBERT show in June.

I’ve been trying to explain to the band, the very marvellous and brilliant POSH POP BAND what it will be like to work with Robert.

My explanation “a mix between the movie WHIPLASH and METALLICA’s Some Kind Of Monster meets SPINAL TAP but gives birth to STUDIO 666 and SINGING IN THE RAIN. It will be an ascent up Everest, totally dependent on the weather that the day.

BUT heaven help you if you get lax or ask for an autograph or talk about Prog. One guarantee….it will be the best experience of your lives.

One thing I must address once off the road this month is my sleep pattern. During lockdown I slept naturally, at night, for the first time in decades.

This year I have not fallen asleep at night more than once. This is the worst my insomnia has ever been.

I am wondering if its sensitivity to technology and all it entails. My hearing is razor sharp; I can hear phones on silent receive messages in another room….that slight vibration it sends out. I have to address it. Insomnia is hindering the workings of my mind!

The answer for me is not meditation nor relaxation. It’s more about blocking out the level of modern noise.

Everyone BE PROUD, BE LOUD, BE HEARD….. now there’s a song that’s due a comeback into the TOYAH SET.
Manolo discovered it last week and LOVES it! 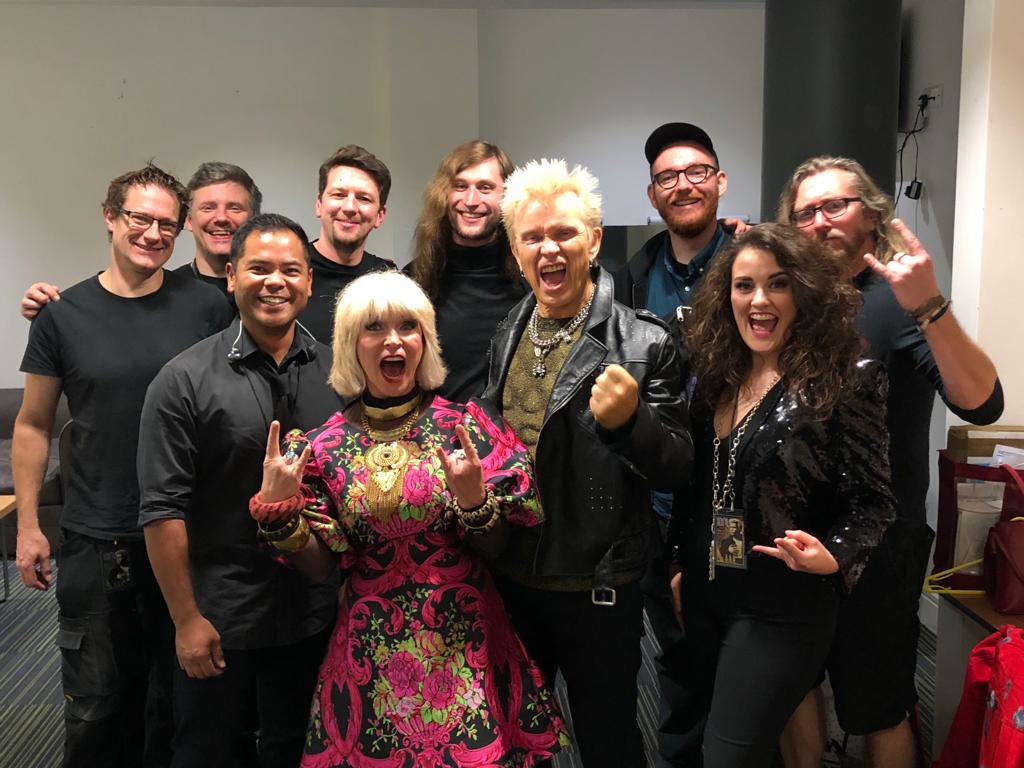