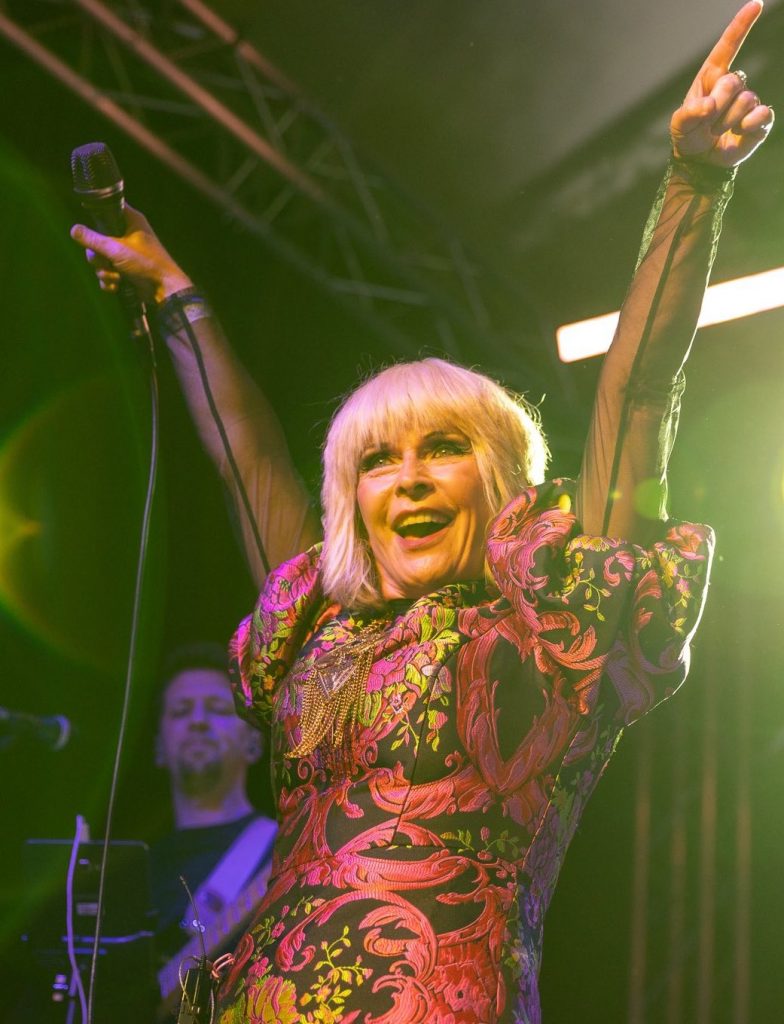 I hope you are all well. CHRSTMAS IN COMING!

The past month has been extreme and challenging. Saying that, it has also been an exceptionally wonderful month.

THANK YOU TO EVERYONE for your support and love of the re-release of ANTHEM. AND for putting this brilliant album back in the album charts again.

Touring this music is a huge joy. The songs are working so well with the Posh Pop band. Who are a younger generation of musicians, too young to remember the 80s.

But they love it. In the dressing rooms they are talking about Nigel Glockler’s challenging drum fills and the synthesiser sounds created by Adrian Lee. They love the story telling lyrics and the audience reactions to POP STAR, MARIONETTE and DEMOLITION MEN which are all epic.

For me, as I perform the songs for the first time in a LONG time, they have a new power, a new relevance and I am super proud of the compositions.

Every night on stage I turn and look at the stage back drop of the album artwork and remember why the original idea came to be, simply that 41 years ago we where living on the cusp of the computer age as we know it today, the space programme had all but been halted and I was yearning for “another world”, at a time when technology couldn’t take us there.

Now I look at the artwork and see deep physiological messages reaching out to me from my childhood. The need to escape my school experience, escape the stifling control and opinion of those around me who I just didn’t agree with.

The press coverage and reviews have been positive, 4-star and reinstating ANTHEM as a major influence not only within the decade of the 1980s but also having been a major influence on other musicians and artists of that time and ever since. 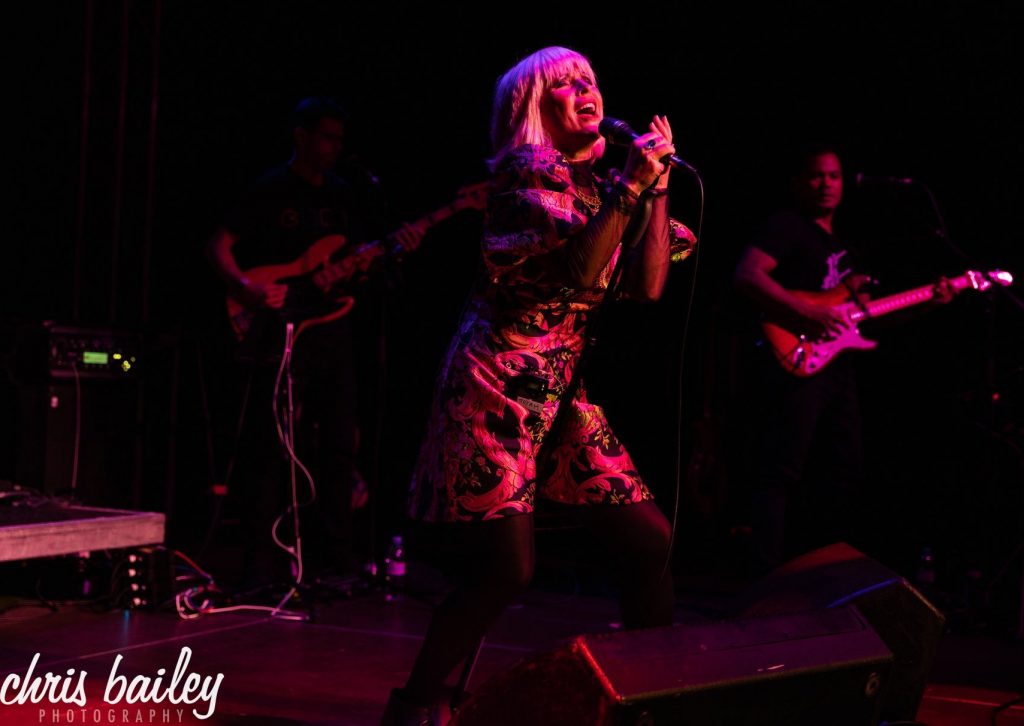 This is a challenging time to tour yet our venues are full to capacity, which makes me exceptionally proud and touched by the audience’s connection to the music. Our aim is to connect, lift spirits and keep everything in my world affordable for the audiences.

The Anthem Tour is a great show running through to mid November and we have the BILLY IDOL TOUR to look forward to as well, starting this month.

I want to send a big THANK YOU to Chesney Hawkes who jumped at the chance to join us in the kitchen for TOYAH AND ROBERT’S SUNDAY LUNCH in the past month. Chesney brought his generation of rock with him and Fripp and I loved being in his company. It was a joy to see Fripp being fatherly to Chesney. They both got on so well and where chitter chattering like boys with new toys.

Presently my schedule is extremely heavy as you might well guess. 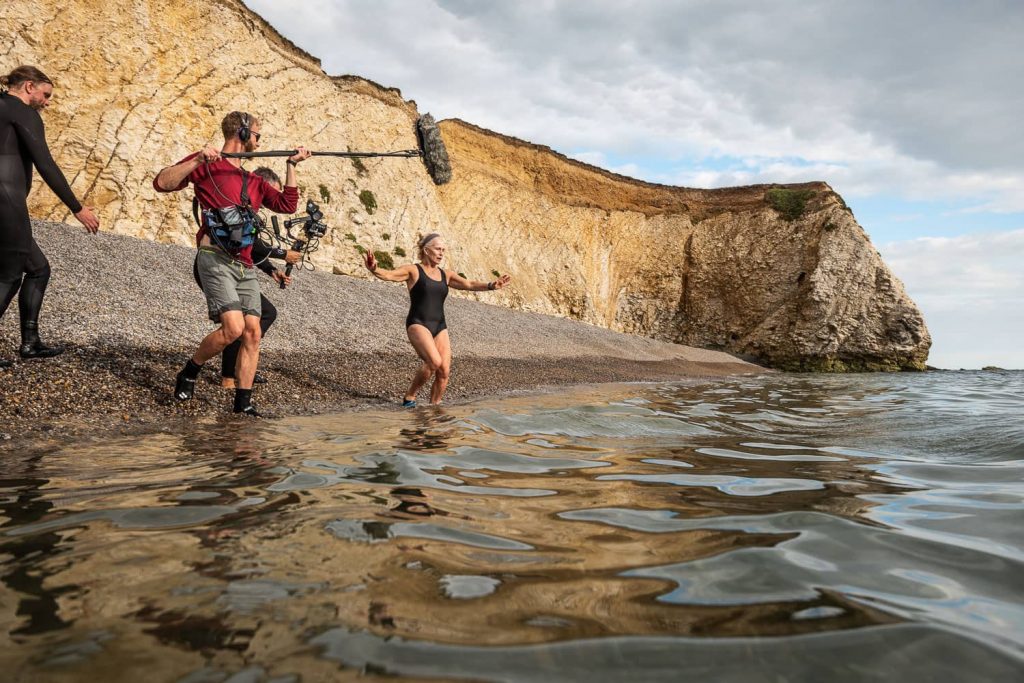 Being able to fit in the filming of the short film WEIGHTLESS was a blessing.

Working with a female writer, female director and female producer was vital and an opportunity I couldn’t have bared to miss. We were on the Isle of Wight for only three days and worked in all the daylight hours available.

The film itself will only be 8 minutes long but is already scheduled for every major film festival next year around the world. The subject being battling/ overcoming self hate/harm and addressing life long anorexia.

It was a demanding process. Requiring complete mental and physical breakdown. The pure physicality of playing the role took a toll on me….running bare foot over shingles, falling down shingled slopes…taking in a lot of salt water while filming in the sea. I returned home a little beaten up but praying that I have conveyed the story the writer wants to tell.

My relationship with food, I believe is healthy. But I am a ridged and controlled eater. When I was in my teens and 20s I would go as much as three days without eating. These days I have one meal a day and that’s lunch time. I protest when asked to eat past 6pm. I definitely have 2000 calories a day and I enjoy food but my discipline over my diet challenges people around me.

If I eat cake or pudding in the day that cancels out the next meal. So my personal connection to Anorexia is through friends/fans and media. 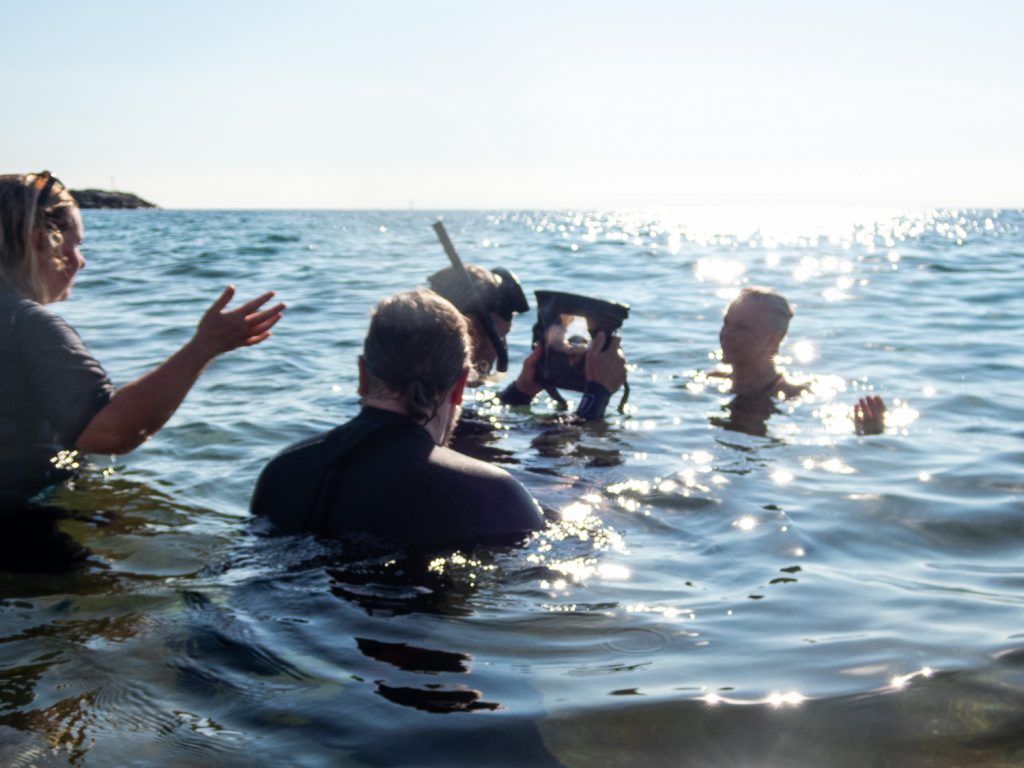 While filming I was amazed how I could connect to my teens through the film’s story line, remembering my father ordering me to eat with fear in his eyes BUT I have never felt that I was actually in the grasp of the disease, ever. For me I simply hate feeling full. The connection to the characters self hate in the film was an overwhelming experience.

Frippy has been away most of the month and Mercury has been in retrograde, now its thankfully moving in a forward direction. Taking all of this into account things have been running pretty well. No major technical breakdowns, which Mercury in retrograde encourages.

Life without Fripp at home is always tough but the house is super clean. It’s harder for both Fripp and I to be apart. Time is precious. Our time together is priceless.

Having been with Robert for 36 and a half years he still says exactly the same things about his time away from home:

Next year we are touring together. Robert is looking forward to rocking out with the Posh Pop Band, playing in “E” tuning and enjoying great rock music. We are spending Nov/Dec this year formulating the new show….. this will make him happy.

I do regularly point out to him that when ver he feels settled in life he always kicks the wasp nest and makes his life uncomfortable…….perhaps its time he stopped doing this to himself?

THEN we announce the TOYAH AND ROBERT FESTIVALS and there are some HEFTY announcements, we are wildly excited.

The USA is asking us to tour too.

It goes without saying that the passing of the Queen was totally unexpected even though she was a wonderful age, it appears absolutely no one was ready for it.

There is something very powerful about this.
I believe she chose to go. She was ready.

Leonard Cohen said not long before he flew away that he was ready. 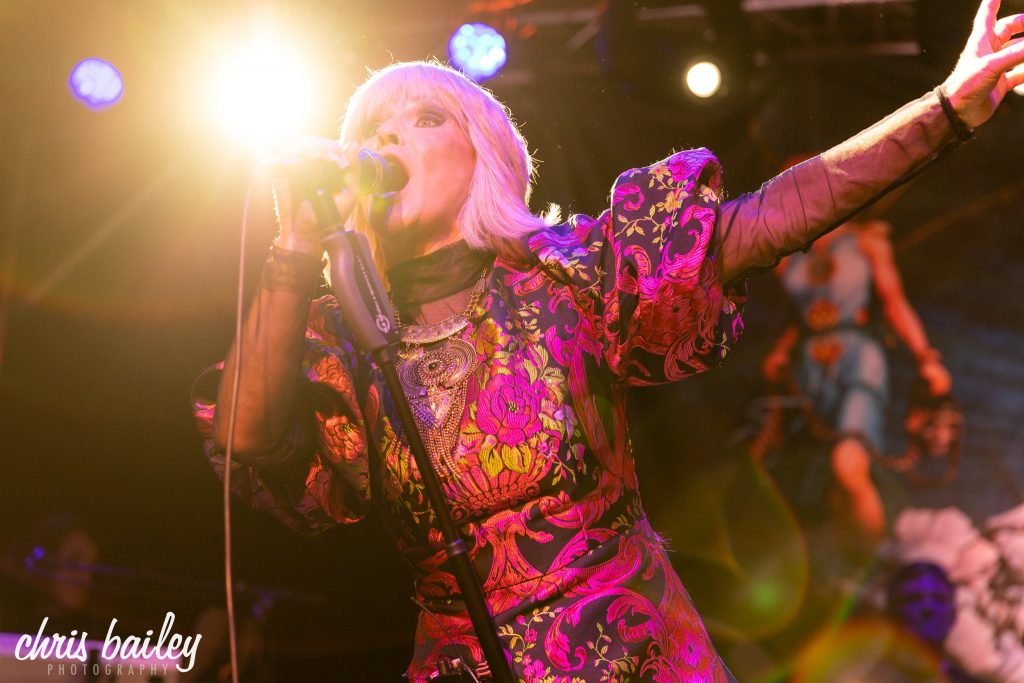 My concerts continued through the official mourning period, work only halting for the Royal funeral.

This meant I was experiencing audiences who both needed to let off stream but also needed their own personal life grief to be recognised.

We deliberately added DANCE IN THE HURRICANE into the set again. And the audiences appreciated it.

A long life is something to celebrate but in the Queen’s case it brought home how ALL of us have had no time in recent years to greave our own losses and to remember loved ones.

For myself I realised that since my Father passed in 2009 and my mother passed in 2011 that I have been working/living/concerning myself with work at an intense pace so as to not address my personal grief.

This past month I have been made to address it. 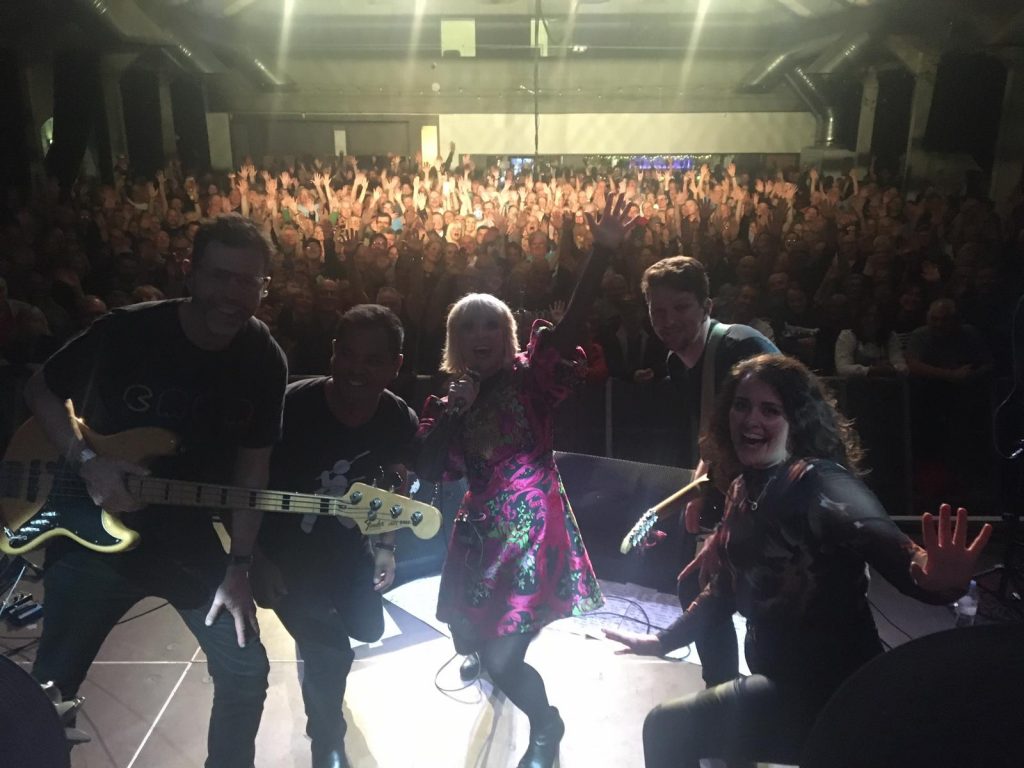