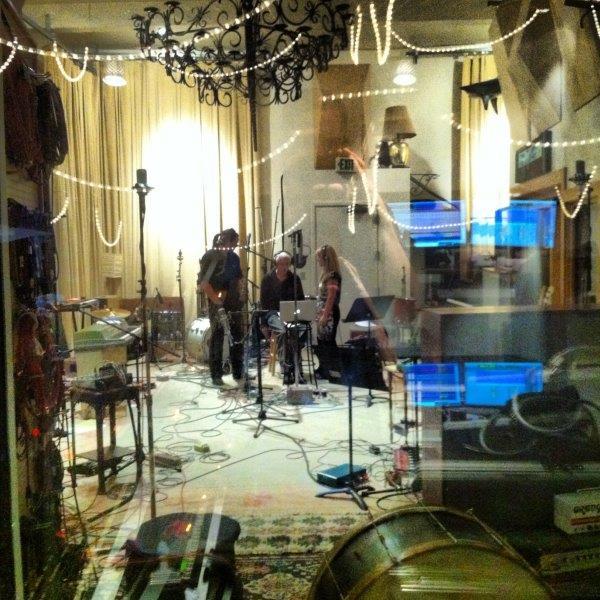 Toyah has recalled the recording sessions for THE HUMANS’ third album STRANGE TALES in her new website blog or March.

Recorded in Seattle at Studio Litho, the album sessions saw equipment loaned from members of Death Cab For Cutie and Pearl Jam. The material was captured using a two-inch tape recording process and transferred to digital afterward. It also sees a first as Toyah played percussion on the album in the form of brushes. The blog also goes into some details about an infamous ‘Possible Album Titles’ list wich is also pictured in a photograph taken by co-producer and Humans regular collaborator Don Gunn.