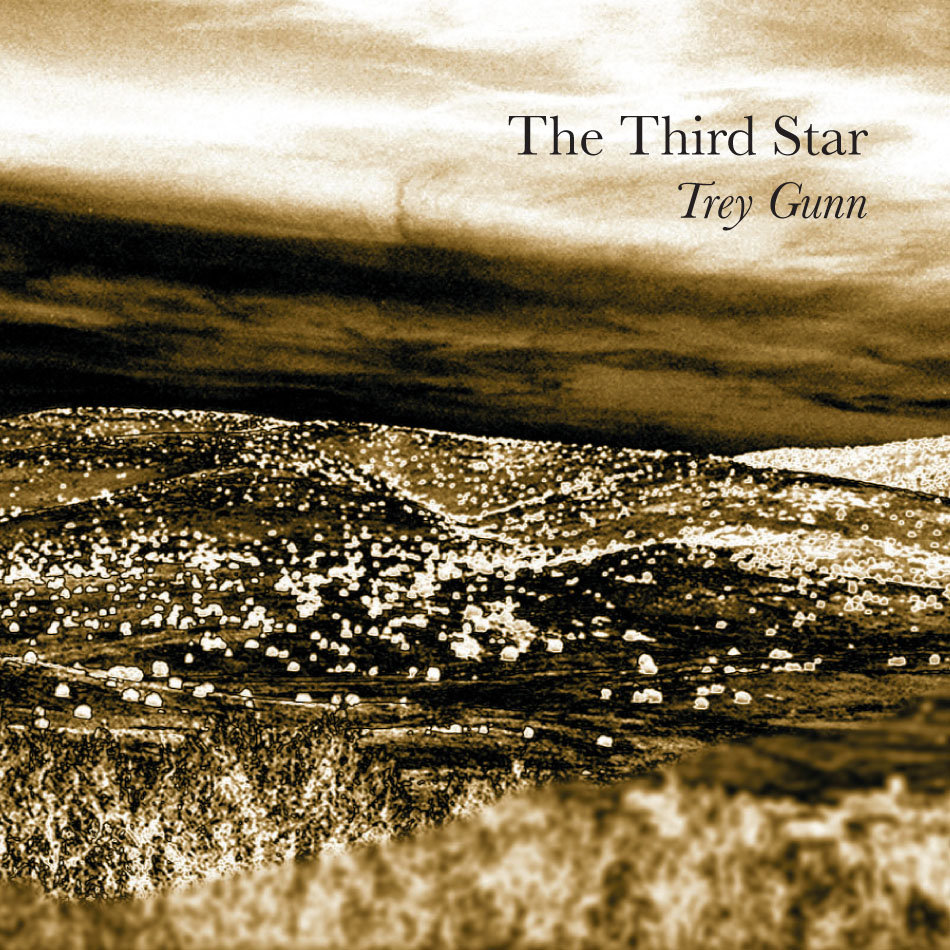 In 1996 Toyah guested on They Gunn’s second album on the track Symbiotic, for which Toyah wrote lyrics too. A stunning track, it also appears on the cbox set Toyah: Solo released in 2020.

Trey Gunn was a member of Sunday All Over the World along with Toyah and also played on and co-wrote much of Ophelia’s Shadow album. Toyah planned to record a follow-up album to Ophelia’s Shadow in 1996 with Trey Gunn and Bill Rieflin but the sessions did not come to fruition.

Trey Gunn not only graduated from Chapman stick player to Warr Guitarist on his 1996 CD The Third Star, but being a member of King Crimson for two years also prepared him to drastically improve over his preceding CD, 1993’s One Thousand Years. Having mastered the guitar-bass-stick hybrid instrument in the context of the veteran British band, Gunn plays every melody and bassline on The Third Star.

King Crimson leader Robert Fripp’s wife, Toyah, leads a cast of three guest vocalists, but the mostly-instrumental disc primarily involves Gunn and drummer/percussionists Bob Muller and Pat Mastelotto (also a 1994 King Crimson addition). Gunn’s deep, growling bassline and Far Eastern melodies set the tone on the opening “Dziban,” leading into the 7/4-timed “Symbiotic.” Gunn performed with the Fripps in the early 1990s with the group Sunday All Over the World, and this track recalls some of that band’s post-New Wave angst through Toyah’s impassioned, high-pitched vocals. Muller’s versatility between a standard drum kit and Indian tablas and bandirs (“Arrakis,” “Sirrah”) makes The Third Star even harder to categorize. 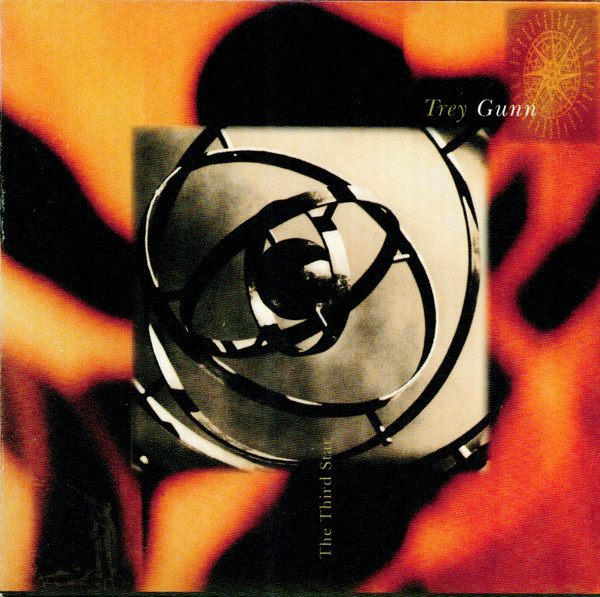 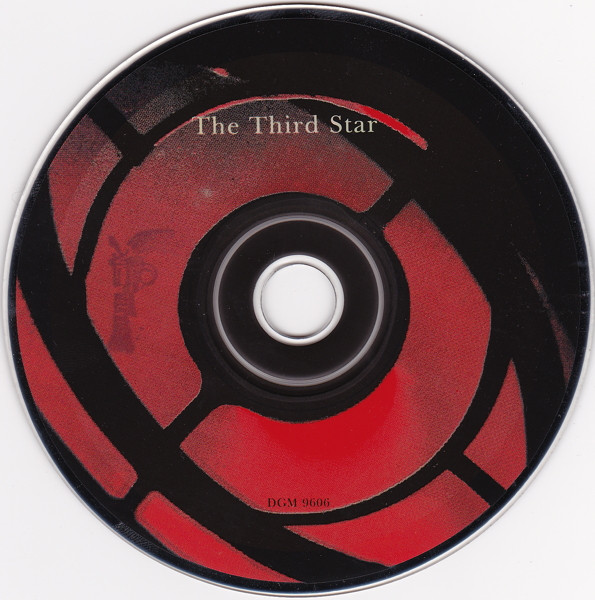 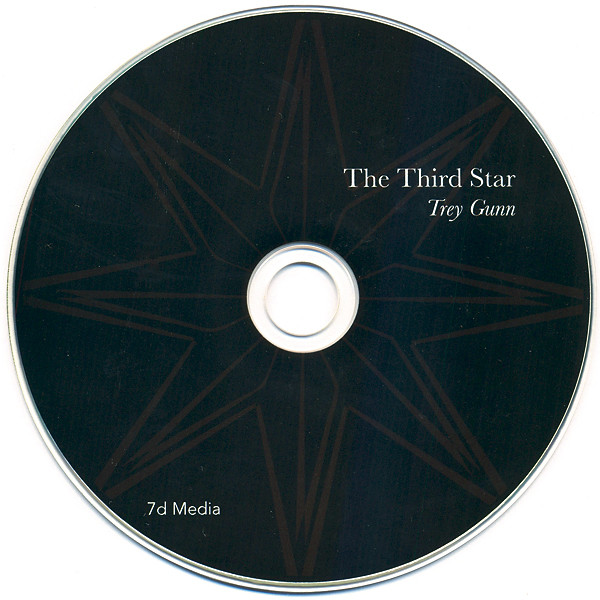