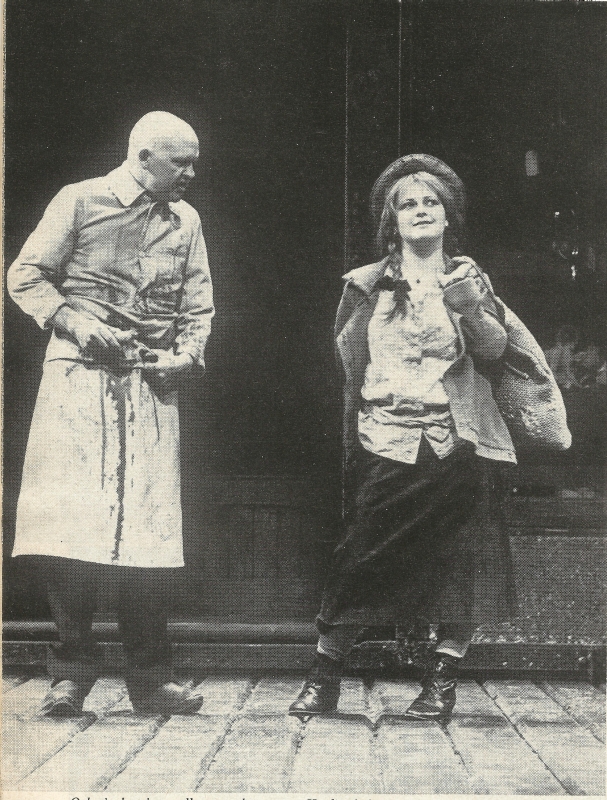 TALES FROM THE VIENNA WOODS

Toyah played the role of Emma in Tales from the Vienna Woods directed by Maximilian Schell. The 1977 production at the National Theatre saw Toyah act alongside Kate Nelligan and Stephen Rea.

Ödön von Horváth wrote the play in 1931, for which he was honored with the prestigiousKleist Prize that year. This Volksstück (popular play) was based in the contemporary setting of Wachau, Josefstadt, and the Vienna Woods just before the Austrofascist takeover. It tells the fate of a naive young woman named Marianne, who breaks off her reluctant engagement with Oskar the butcher after falling in love with a fop named Alfred who, however, has no serious interest in returning her love. For this error, she must pay bitterly.