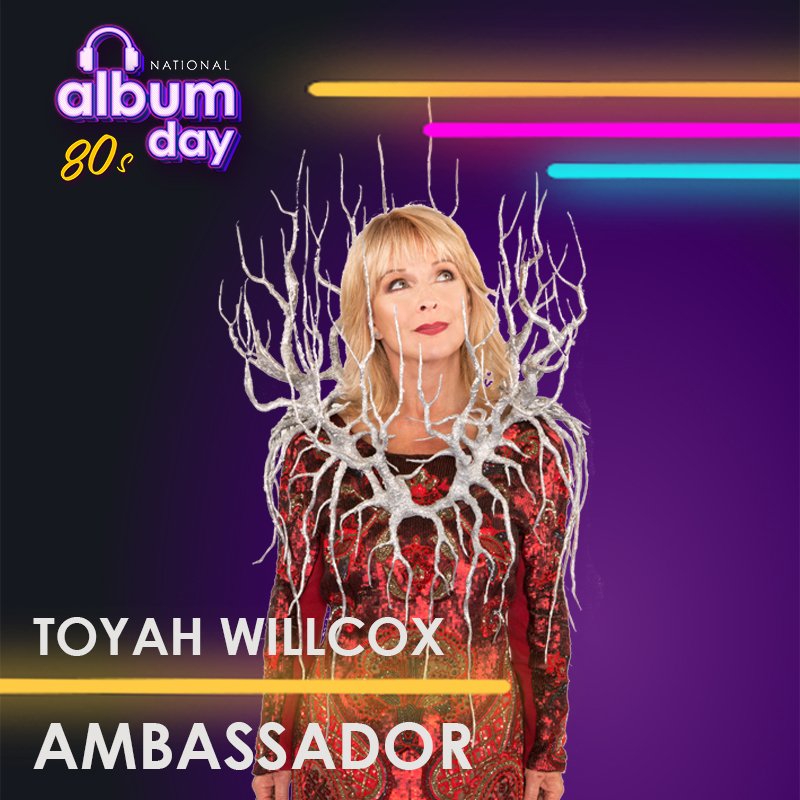 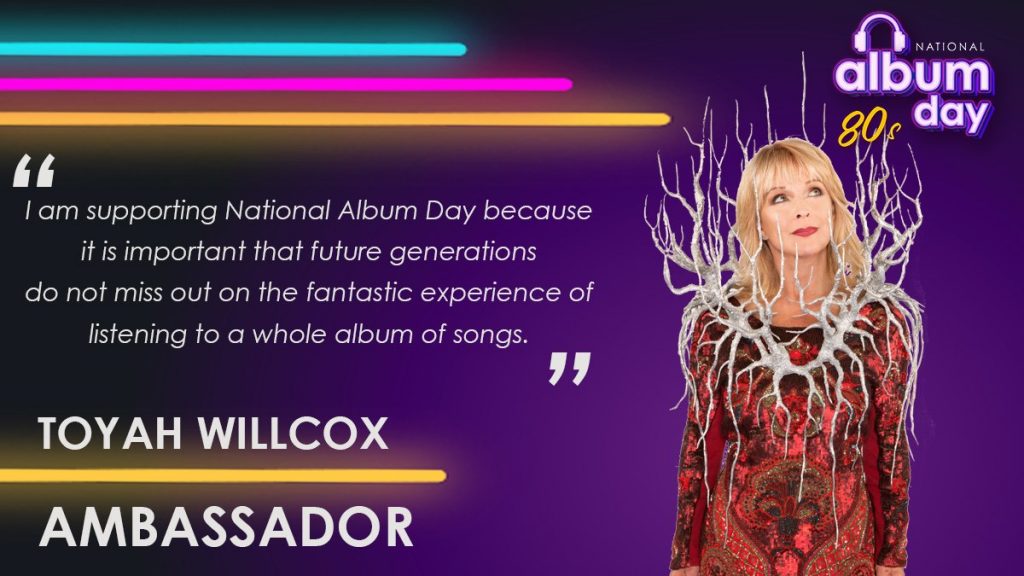 BACK TO THE EIGHTIES!

National Album Day will return for its third edition on Saturday 10 October with the perfect antidote to lockdown blues – a celebration of arguably music’s greatest decade, the Eighties!

This year’s 80s theme is a first in a series of musical themes for National Album Day that will be rolled out annually and coincides with the current resurgence of 80’s popular culture that is loved by audiences both young and old. 80’s culture and music is all around us; on our TV’s, on our music streaming services, and in fashion and in classic film remakes.

The Weeknd, Dua Lipa and The 1975 all know it. The Eighties really were a special time, long voted the UK’s favourite music decade that has inspired future generations. Now National Album Day – the annual celebration of the art and creativity of the album – will focus on an era that it’s hard to believe began 40 years ago! It was the decade that gave us Madonna, Eurythmics, Culture Club, Kylie and Wham!, but where Depeche Mode, Smiley Culture, The Cure and New Order also came to the fore. It saw the advent of the CD, and through Live Aid showed us the compelling power of music.

National Album Day will celebrate all this, with record labels and music retailers joining in the fun with the release of a series of new albums, boxsets and classic reissues including: Duran Duran ‘Duran Duran’, Paul Simon ‘Graceland’, ‘The Stone Roses ‘Stone Roses’, Blues Brothers ‘Blues Brothers’, Smash Hits 80s and more. See below a selection of product announced so far, with more confirmed titles to come.

In traditional National Music Day style there will be a series of official National Album Day Ambassadors to be our guides to a musically-rich decade that witnessed exciting new genres such as new wave, hip hop, electronica and indie come to the fore and shape our musical heritage to this day.

Toyah Willcox, who emerged from post-punk to become one of the defining voices of the 80s, said:

“I am supporting National Album Day because it is important that future generations do not miss out on the fantastic experience of listening to a whole album of songs…A culture could be lost if listeners never experience how life changing it is to discover a hidden gem not deemed worthy of being a single by a record company, i.e. Bowie’s ‘Lady Grinning Soul’ on Aladdin Sane. When I heard this song I felt the artist was speaking directly to me. Listening to an entire album is enriching and allows the listener precious time to connect with creativity… Albums are akin to a great book, a great party, a brilliant day in the park…they are the whole meal.”