TOYAH REUNITES WITH QUADROPHENIA DIRECTOR FOR SCREENING AND Q&A 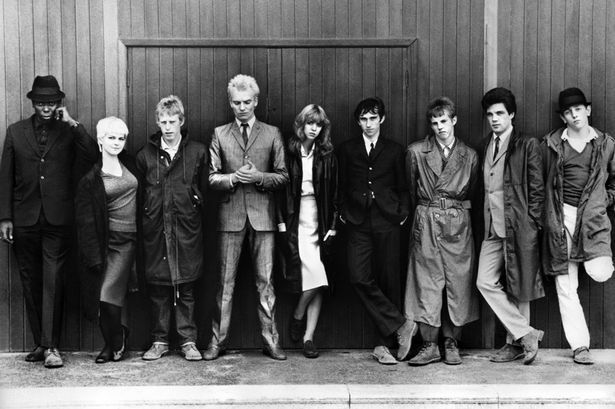 Mods, rockers, motorbikes and The Who combine to create an iconic British film, a cinematic celebration of youth, rebellion and style and, of course, the benchmark of film soundtracks.

How has Quadrophenia influenced British cinema and pop culture? Why don’t collaborations between musicians and filmmakers always work this well? And why do we insist on referring to one of the most popular films of its era as a ‘cult classic’?

Find out on 23 September at this special screening and discussion, the second in the ‘Classic Cinema: The Reunion’ series presented by the London Film School and Ciné Lumière in association with Time Out Live! and HiBROW. The Reunion asks directors, writers, actors, producers and technicians to look back over a landmark film with a major cinematic legacy.