Toyah cast in short film ‘Three Sides Of The Coin’ 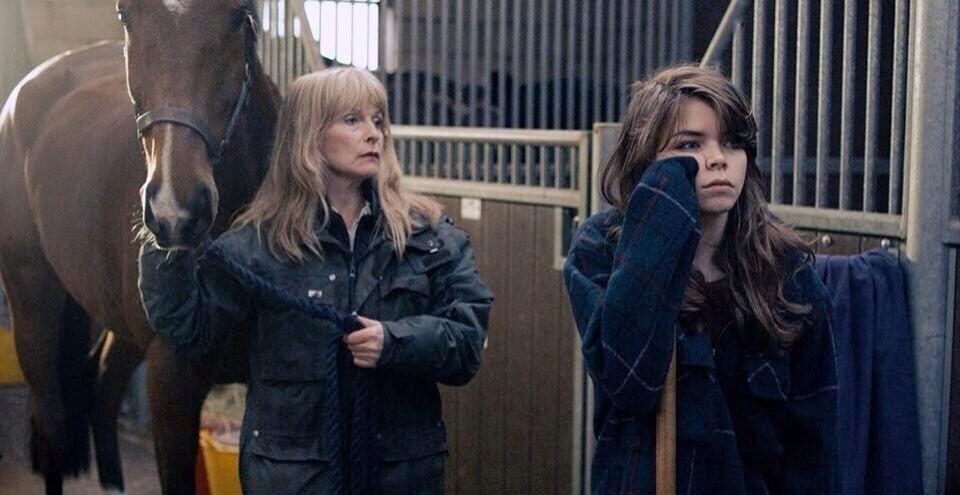 Three Sides of the Coin is a short psychological horror/thriller from writer-director Tom Lawes starring Toyah Wilcox and Jo Woodcock. Filmed in October 2013, it will be hitting the festival circuit in early 2014 and will screen at the Shock & Gore Festival at The Electric, Birmingham in July 2014.

Three Sides Of The Coin is produced by Electric Flix.

Emma has loved and lost in a big way. Brought up by hard working but poor farmers, Emma moved to London and met Brendan, a wealthy, much older stockbroker. Attracted by her looks and charm they lived together until the crash in 2008.

Six months later Brendan is convicted of mis-selling pension funds and sentenced to four years imprisonment. However, prior to the conviction he transferred his assets into Emma’s name, temporarily making her very wealthy. After a public outcry, the FSA investigate Emma seizing her assets.

Emma’s parents, disapproving of her relationship, and shamed by Brendan’s prosecution, abandoned her, leaving her destitute. All she retained are the clothes on her back and a single coin given to her by Brendan on their one-year anniversary.

With few options available other than living on the London streets, Emma heads back into the countryside and totally rejects money. She drifts from place to place, looking for casual work on farms and country estates. Refusing to be paid with cash, all she asks is for food and shelter.

Three Sides Of The Coin