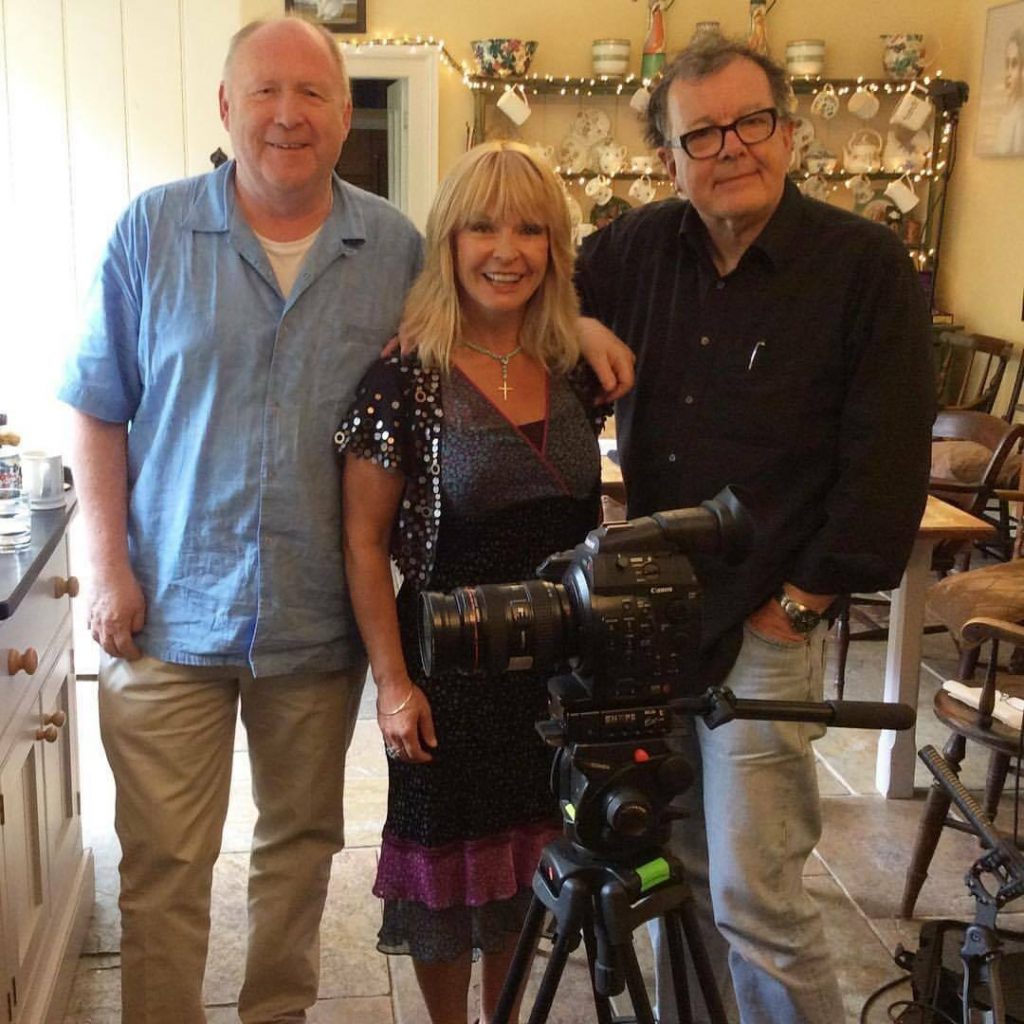 I have just got home from performing at REBELLION, the punk festival. It was incredible, 9000 people on site.

The festival takes place in the Blackpool Winter Gardens and I was on stage in the Opera House, where I first performed in 1981 and later in 2002 in Calamity Jane. It is a huge theatre like the London Palladium, capacity 3000 I believe. The audience were fantastic, up for it and giving a huge amount of love back.

About three songs in I looked into the wings and there were children dancing while watching us. This isn’t what you expect to see at 10pm at a punk festival, then 6 songs in I looked over and there were even MORE children in the wings dancing so I went and got them, led them on stage to see the space, their faces lit up as the audience cheered them on and they pogoed through the instrumental in DANCED. Future young punks!

I am getting excited. The script for JUBILEE is about to land on my doorstep and I cant wait to see how the director/writer Chris Goode has dealt with moving the story into the present (and how he has written my role, because in the film Queen Elizabeth 1st only has two scenes). In 1977, when JUBILEE was being made into a film, homeland violence was reported through conservative eyes as a “class” thing, a thing only outsiders participated in, well you cant get away with that today, the world is an open book with virtually no where to hide and violence in its many guises is endemic whether it be verbal, physical or physiological. Mind you I find advertising to children an act of violence against innocence.

Once I have the script I can start to learn the lines, I really don’t like going into rehearsals without knowing them backwards.

Learning lines is just as enjoyable as performance for me. The isolation and focus of sitting down and simply learning is transformative, so much so I have to make sure I don’t indelibly ink my first impressions into my brain! These impressions can be hard to erase. There’s a months rehearsal for this play and there will be many changes in the process of bringing it to the stage. That’s inevitable.

Before this all starts I am screen testing for a film and again I choose to learn every scene rather than read. I don’t know how anyone can get cast if their head is in the page because the eyes say everything. If I get the film it possibly will cross over with JUBILEE which will be interesting….my schedule will be crazy.

This morning, hours after getting home from Rebellion I was filming for Sky Arts. Initially a programme about the video age and its effects on music, but ending up making a whole programme about my videos.

When I opened the door to the two producers I said “DON’T I KNOW YOU?”
They were Scott Millaney and Brian Grant of MGMM STUDIOS who produced the videos for I WANT TO BE FREE, THUNDER IN THE MOUNTAIN and the award winning BRAVE NEW WORLD.

Like many people of our age, their life experiences are too good for retirement and they now make feature films and TV based on their experiences as world class video makers from the last 4 decades……a bit like the video equivalent of REWIND, or HEAR AND NOW festivals. Scott and Brian shot videos for everyone from myself to Duran Duran to David Bowie.

Miracle of Miracles I managed to persuade a homebound Robert to visit friends in Mallorca who have bought a farm.

My hubby hates travelling and hates being away from home. The irony of his life is he has never been more successful as a touring musician but I managed to prize him away from his armchair once I promised taxis, airport lounges, good food, lots of kisses and swimming, in that order.

We had a fantastic time, apart from being completely ripped of by the hire car company….what’s new there, it’s been the story of the season.

It was too hot but we had a romantic 4 days walking my favourite nature reserve where an artist once lived who set tortoise free to breed. The artist is no longer with us but his house is still in the centre of the reserve, empty……for two years now I have been asking to buy it but the family will never let it go.

If I had it there would be NO phone line, NO internet, No TV……..just silence and the tortoise.

REWIND NORTH this weekend and the weather should be great.
I am looking forward to catching up with Nick Heyward, Jaki Graham and Carol Decker. Luckily this isn’t my last festival of the season…..we have Dover and Gibraltar to come…. YIPEEEEEEE! 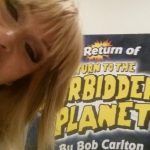 outside my dressing room REBELLION FESTIVAL, Bob Carlton directed me in the Live Bed Show 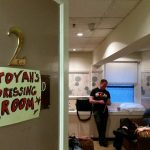 two divas and a sofa 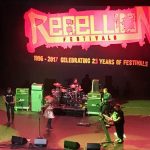 Rebellion Festival at Blackpool Winter Gardens from the balcony 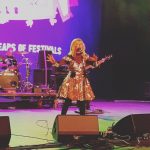 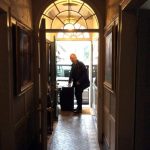 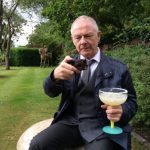 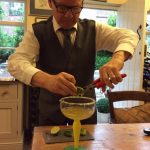 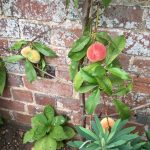 My prize peach was nicked by a squirrel 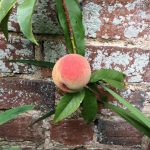 my pet peach….nurtured for months 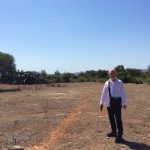 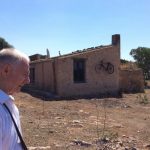 My fav house in Mallorca nature reserve , sadly not for sale 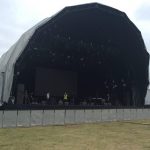 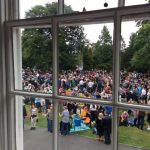 View from my dressing room Dunstable 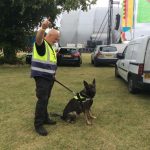 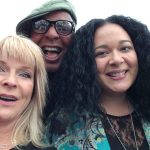