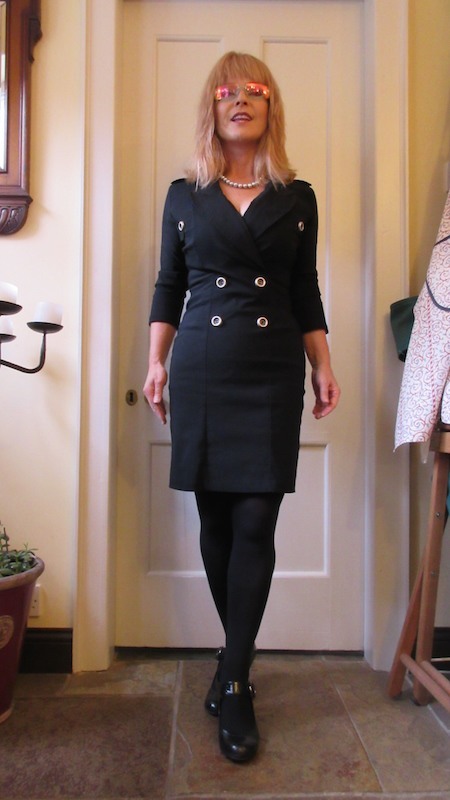 HAPPY NEW YEAR TO YOU ALL!

Well December has been a total surprise to me. Never is it quiet in the Fripp household, there is always some ripple effect travelling through the corridors.

Three days after playing London Islington o2 I had eye surgery, nothing major, just reconstructive work under my eyes but for some unexplainable reason I came around from the op with an aversion to chocolate!!!!!!!!!!!!!!!!!!!!! In fact I didn’t eat anything at all for about four days. I think my body has had enough of anaesthetic.

But why the aversion to chocolate? This is the holy grail of all that is edible. In fact I have tried to eat it twice in the last five weeks and it isn’t doing it for me at all. Not only that but my Christmas day tradition of eating marshmallows and Liquorice Allsorts was scuppered for the same reason and the bags of sweets my hubby put in my stocking lie untouched, within view, within reach……unopened in a bowl in the kitchen. It’s a small miracle.  This is unheard of. For the past three or four years I have been so addicted to sugar I have had something sweet at tea time, puddings after lunch, puddings instead of supper and I have hated myself for it.

So…..how can I make this condition last…….I don’t recommend surgery, that’s too dangerous, too drastic but ever since my op I have been slightly self hypnotising myself to refrain from ever tucking into sweets again by making myself associate sweets with feeling nauseous and so far it is working.  I’d quite happily say my Christmas present to myself was to lose 10lbs in weight and dumping the sugar addiction. I pray it stays this way!

December has been incredibly social. Early in the month I took the actor Desmond Barratt to high tea at the Hyde Park Hilton. (I had one cake and felt queasy. Hurray!). This is a real feast for the eye and a great way to make a fuss of your friends. Des and I worked together in the NATIONAL THEATRE production of THREE MEN ON A HORSE, with Ken Stott and Geoffery Hutchings in 1987.  It was a great experience and Des has remained a great friend ever since. Geoffrey and I used to hide behind the scenery when Des was alone on stage with the audience and we’d make farting noises to make Des laugh…….he is a very forgiving man.

I have a lot of business meetings at the Hilton, earlier this year I was very amused to be facing the main lobby window whilst in a meeting when a film crew arrived, very quietly, sneaking equipment into the hotel and I realised it was Tom Cruise and his team. They managed to get into the hotel without anyone on the street recognising what was happening probably to film a sequence in the Sky Bar.

Christmas Day was one of the best ever for myself and Robert. Roberts present to me was a midi keyboard, an I-pad dock, speakers, headphones and programmes to write loops on for THE HUMANS. Robert thought I’d hate it but its great and I am playing it all day long!

It’s just as well because I am in Seattle until mid January writing with Bill Rieflin and now I can take lots of sounds, moods and loops to him to play with.

After Christmas we went to Canterbury to catch up with Chris Wong who is musical director for the panto at the Marlowe. It’s a fantastic show and at the very end Chris flies over the audience playing lead guitar to Bon Jovi’s Keep The Faith………….its brilliant!

Poor Chris, he finishes panto on the 11th Jan and we are back on the road by the 17th Jan. it’s a very busy year!

My best wishes and healing thoughts go out to Nigel Glockler, who suffered a bleed on the brain at the beginning of the month and he had to have two operations to get him into safety and recovery. Nigel has been very good to me over the past 30 years, ironically two years ago we where both snowed onto the M23 for 15 hours, over night. Nigel was 100 yards from me in his car and he kept phoning me to check I was ok through out the night.

This Christmas I had my sister home, which was a huge relief, after she sailed around the world. I’ve posted a picture of her in my sister in law’s apartment in San Francisco after three months at sea, devouring chocolate and red wine before setting sail again!

I cannot wait for 2015 to get rolling. There is so much to do, so much to look forward to. We have some amazing shows lined up. Forty-two so far! THE HUMANS are touring the UK and AHHHHH is released……………..WOW!

I wish you all a HAPPY, PROSPEROUS, SAFE NEW YEAR.