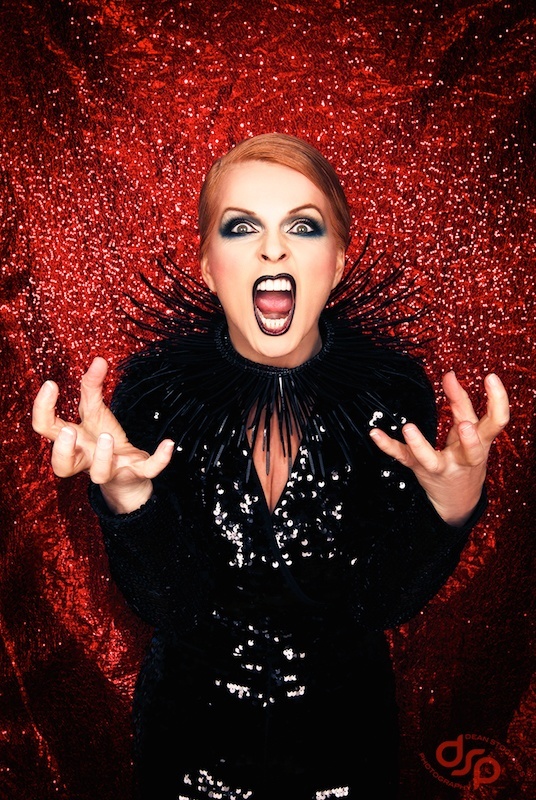 It is all happening in the FrippCox household this month.

Bill Rieflin arrives to live with us for a month, to start King Crimson rehearsals and THE HUMANS tour.

This means lots of home cooking to fatten Bill up. I like to send him back to his wife half a stone heavier, which Bill reproves me for but Frankie, his wife, titters about.

Apart from 7 concerts in March and apart from promoting THE HUMANS tour plus the other 50 (and growing) gigs this year I now have a lovely cameo in a British Horror film to squeeze in……it will be my first acting role in a horror…….I am so excited…..horror is my favourite genre.

I love how this part came about. It was off-chance. Having changed acting agents last month is has been all go…. shooting new images for the website, cutting a new showreel and putting my hand up eagerly to “self filming my auditions”, which kind of allows casting agents to see you in a role you fancy doing but they don’t think of you for.

In my case, (I cant tell you too much as the script is top secret) I had to learn two pages of solid dialogue in 12 hours, make myself look at deaths door and find a friend to film me. I couldn’t ask my husband because he can remarkably inefficient when time isn’t on your side, so I phoned a friend and apologised for what I was about to put him through but he agreed to come over at 8am the next morning and film me.

We shot the clip on my kitchen table with workman walking in and out of the house, my husband making his morning coffee, cell phones going off, cleaners trying to tidy up the props but we got it done…….then robert, my friend and I spent two hours trying to work DropBox……we were like three silver surfers tackling the internet for the first time.

Eventually got the film to the agent and hey presto got the job……so BLOODY HAPPY!  I shoot my sequence in the film next week!

The Toyah Band hit the road this month. Grimsby…….the place where people like to say “it’s grim in Grimsby”……when in fact it was far from Grim. It was bustling, alive, vibrant…..pretty bloody industrial but that’s what keeps people alive! I remember when Hull had a thriving ship building industry, when the miners up north were allowed to prospect for coal…….so to see Grimsby teaming with life and industry, for me, made it far from grim!

The first thing we asked for after soundcheck was Grimsby Fish n’ Chips and by gads they were stunning.

The show at the Yardbirds was really good. We loved the venue, small and intimate, great sound, run by bikers who were all very sweet but also had the edge of “don’t F— with the boys” about them which led to lots of titters in the dressing room as we realised this would be one show where certain fans certainly will not be taking advantage of anything or anyone!

There was one fan absent……you know the one…..he always hits people when he dances….who we secretly wished was there because on this night we knew he would end naked and taped to a lamppost outside Grimsby Police station with W—– tattooed onto his forehead.

After the show we all drove in convoy, one mile to the hotel, following Chris Wong…after an hour we realised he hadn’t a clue where we were going, that and no sense of direction what soever, Kate on two mobile phones talking to Paul Nicholson (sound engineer) in one car and John the drummer in another car simultaneously and myself shouting out the car window “turn right”, Wong shouting back “no left”. An hour later we all turn right and the same place we had been to about 5 times and found the hotel. I am not a drinker but I had a cider in the bar and calmmmmmmmmed dowwwwwwwn before going to bed! 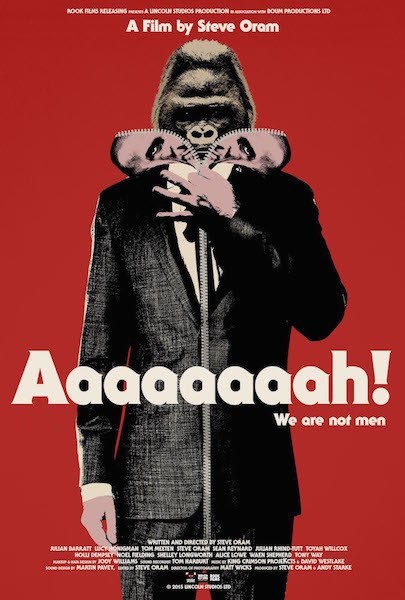 Wakefield Warehouse was great. It’s a venue that is like settling in at home for the evening. They have just got it right. Backstage is big enough to find privacy, clean smelling and well equipped for a bunch of tea drinkers. The show was pretty awesome but I experienced something that doesn’t happen too often thank god. The bass subs where so efficient that when a song was bass heavy the vibrations rattled up through my feet and stopped my vocal chords meeting….it was disabling to say the least and I had to request that Paul reduced the frequency or I wasn’t going to get thorough Brave New World…….with top notes it is better to let the vocal chords just touch….not force them together the way you hear in heavy metal singing…..with a female voice that doesn’t get a great tone….but on stage this night my vocal chords were so rattled by the bass frequency it was like trying to get two similar pole magnets to meet. When you see me push ear plugs into my ears between songs I am minimising what the bass frequency is doing to my vocal chord shape….all very technical.

Last month I saw AHHHHHHHHH with the cast. Noel Fielding, Frippy, Steve Oram and the crew. OMG….it is awesome. It isn’t a film for your granny or the children but it works, it really works. Robert’s music is magnificent. The film starts on a slow burn then tumbles like a boulder into hell……we all applauded with delight as the credits rolled.

The film will certainly rattle all the right cages. For updates the LINCOLN STUDIOS FILM website is the one to watch.

Anyway I must sign off. Lines to learn, HUMANS songs to refresh and a slight sinus cold to beat into submission.

A big thank you to Dean Stockings, Sean Chapman and Leigh Carter for a great shoot last week.

See you out there.
BE PROUD , BE LOUD , BE HEARD
LOVE TOYAH X