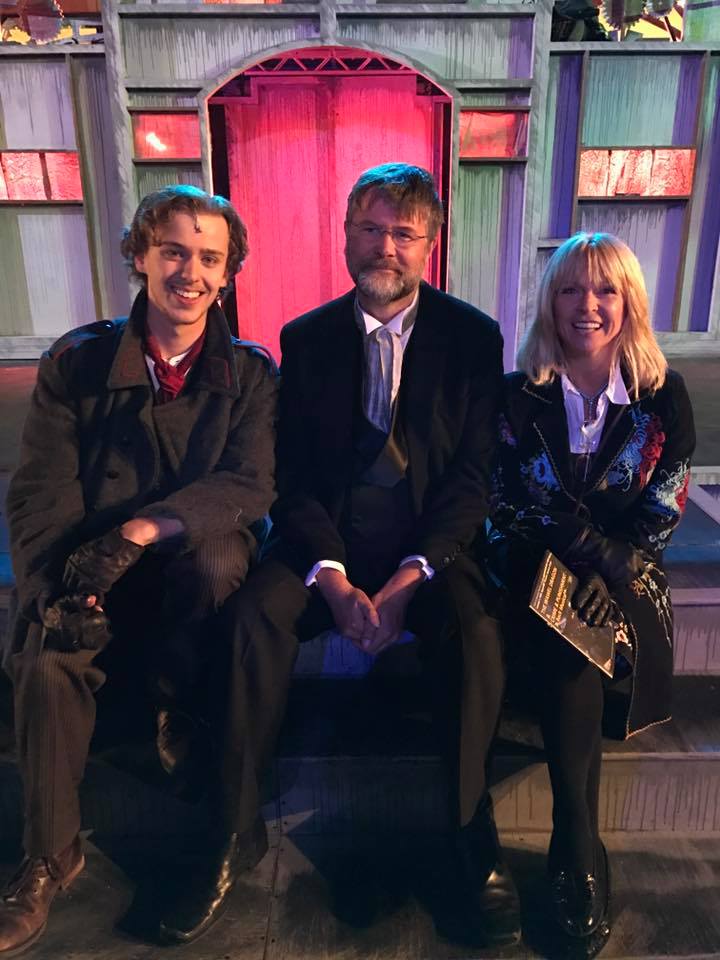 Thank you to everyone who’s written to me, responding to my last blog, to tell me the “Lost Garden Centre of Bunnies” is Stanway near Winchcombe.

I couldn’t believe the response. So many e-mail all saying the same place.
So as soon as I have a moment I am going exploring. THANK YOU!

September is the month where the following 14months shape up.
2017 has some highlights booked in already.

Steve Oram has cast me in his next film, which starts early summer.
The Humans resume in February.
There’s the 80s Invasion tour in March followed by two other films before the summer, plus the festivals are coming in thick and fast.

CRIME AND PUNISHMENT at THE SCOOP has to be one of the high lights of my life. NEVER have I felt such pride.

The musical gave a new context to the music and it worked so well. On the last night I had a producer in who is looking at the production being filmed.

But the show didn’t run without its drama. On the cast’s first day off in ages Alec Porter, the stunning lead, fell 15ft off a wall and broke his ankle. TERRIFYING! But as I said to him, via e-mail, as he was recovering in hospital…..you are alive and that is all that matters.

This meant Phil Willmott’s assistant had to stand in with the book on Wed 7th Sept, to a full house, and carry the show…Jack was incredible. He knew the songs and nailed them immediately and was off the book in days and gave a fantastic performance for the rest of the run.

The producer texted me “as soon as Jack sang WE ARE I knew he had nailed it, he blew us all away!”

Then on the penultimate show a stomach bug cancelled the evening and we were all anxious the cast wouldn’t be able to perform the last show, but thanks to the local A&E acting really quickly the show was back on for the last night.

It quietly broke my heart to see the last show. Funnily enough in exactly the same way my heart broke every time a show ended that I was actually in.  There is only one solution to it…..get the show back on in another venue ASAP!

THANK YOU to everyone who saw the show and responded with such positive enthusiasm.
Thousands upon thousands turned up making it one of The Scoop’s biggest successes.

It’s funny, but living in the two diverse worlds of the FRIPP/COXES, how some of our circle of friends reacted to the news that my music was part of a new musical.

It kind of rocked their boat of perceptions that I am in fact more than just FRIPPS celebrity housekeeper. My true friends were there and in full support and I am grateful to you all, we had some fun nights on the South Bank this last month. And we all made many more new friends!

The O2 ISLINGTON was a great night, the band were fantastic as were the audience.  Opening with ANGEL AND ME meant we started at the top of the roller coaster and stayed there for the rest of the night balancing on the precipice! 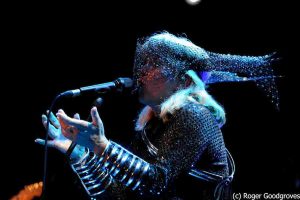 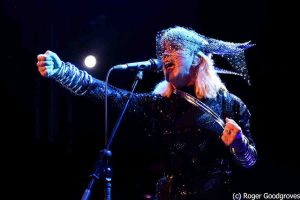 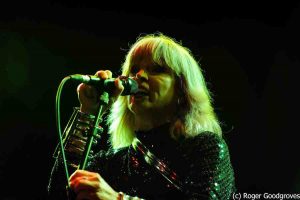 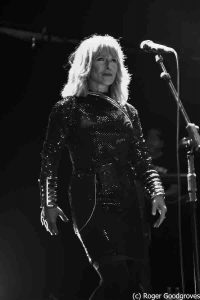 It was exhilarating starting with a song that is never comfortable to perform.  It was strange having our London show in September as this show usually signals the end of the year for us, but we have a full two months ahead of us.

A journalist asked me on the 8th September “When did you receive your last act of kindness?”
Where do I start?

Mercury was in retrograde for most of September and as I was embarking on 30 press interviews in 24 hours I was well aware of the consequences of saying anything inflammatory or ANYTHING that could be lifted out of context for the next ten years.
So my answer was considered.

As so much of public sharing these days is based on spite/insecurities/regrets/jealousy/sabotage…really the list is endless I thought to myself “here’s a question I can tell the whole truth and nothing but the truth!”

My reply:
“ I receive acts of kindness every day of my life. The doorman of this building held the door open and said hello.
My Press Agent ran and got me a glass of water.
The women in the petrol station at 2am this morning said, “Hello how are you?”
As I was parking my car the driver next to me handed me his ticket, which still had time left on it.”
But of course these social acts of manners, communication and making contact don’t sell papers these days.

My feeling on this is we have a choice to live in a world where “Acts of kindness” are part of everyday life or a world where we are blinded by a type of modern rage that stops us seeing the full spectrum of life.  What I am getting at is deep in the heart of the human condition people are naturally kind, LOVE IS A NATURAL AND PREFERED EMOTION, especially when life is in balance, when food is plentiful, when homes are readily available, they are governed by an inner truth.

Be sure to catch the last remaining shows of 2016! See you out there!