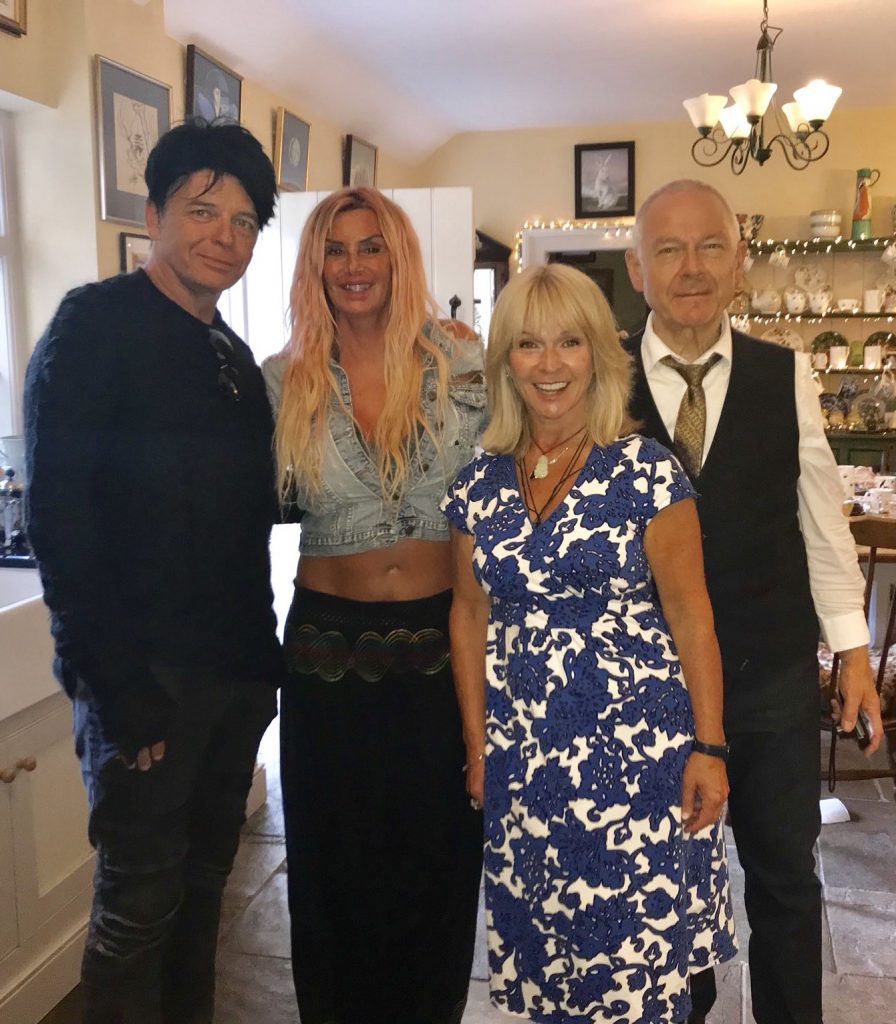 August has been spontaneous. Even the Fripp has been up for adventures…considering he has returned from 7 exhausting weeks on the road this is a wonderful thing.

It started with a call from Gemma Numan, Gary’s other half. “ We are eating lunch in Evesham where are you?” Within half an hour they were at our place and their girls where falling in love with the madness of our house, so we arranged to throw them all a High Tea the next day, as they were in the area for while.

I love throwing Tea for friends. It is one of those very English decadent things where the eyes feast and the brain tackles guilty feelings all at the same time.

The next day the Numans arrived as the clouds opened for the first time in two months and it poured down. I had to get the whole caboodle from the garden and into the kitchen. This meant the visual gratification of a sumptuous Tea was there for all to experience as they walked in the house, rather than be surprised when they entered the garden.

As I turned from locking the front door and walked into the kitchen the entire family where half way through a pile of iced buns! This made me so happy. I grew up in Birmingham where iced buns were a staple and here in front of me an entire family, re-situated to LA, are eating iced buns as if they are absorbing memories of England.

I love people who eat with abandon.

Robert and Gary got on like a house on fire so I took the girls down to the river to give Gary and Gemma some quiet time with Robert. As we approached the river the swans arrived right on cue with a posse of ducks and their babies plus a gang of Canada Geese. It was noisy, it was magical.

We sat there and got to know each other, I am so impressed with these girls, they are special. We dec 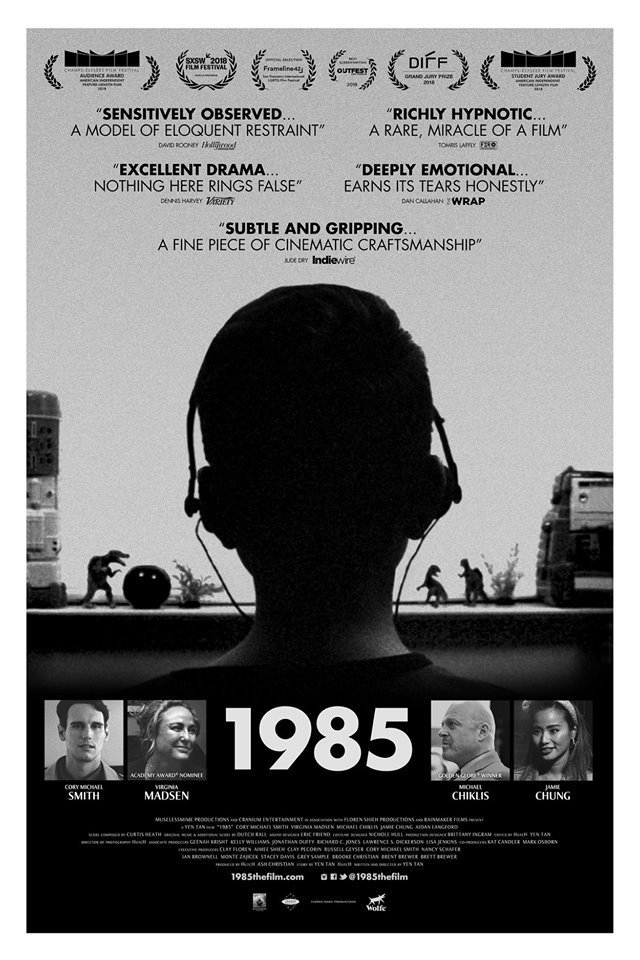 ided to call a lone swan Gary and we discussed how Robert looks and behaves like Teddy in the film AI, a super cuddly creature who saves the day. Then we found ourselves tal

king about ghosts…..a big subject with these girls. I was happy to inform them they where in the right place. My town is reputed to be the most haunted place in the UK. Thus we went straight back inside for a ghost tour of the house…this went down really really well!

En route we bumped into Robert showing Gemma and Gary around, Robert pointing out everything in great detail….to which the youngest girl asked
“Are you OCD?”
BANG ON!
Yes my husband is. But aren’t all creatives so?

It has been an extraordinary and exhausting few months. I have been asked to do quite high pressured work out of the blue. It’s been hugely rewarding to be out of my comfort zone for the past 12 weeks, it’s exactly how I like things to be.

The recording of AMERICA FOR BEGINNERS was a trip down memory lane. I had not heard the original from the MINX album for 30yrs, my voice is now much more experienced and versatile so we put the new vocal down within an hour. The Producer Dutch Rall was thrilled.

The new version has been recorded for the soundtrack of the film 1985 which is released soon and you can see the trailer here.

Another surprise I had was discovering 78 live shows, over the past 7 years had not been listed with PRS, which is a royalty collection society. AND I had a deadline to hit.

It was down to me to list/research/ file the past 7 years of my work. Non of my shows had been listed with PRS by some promoters, which is how it worked in the past with filling in actual forms and posting off. This non reporting is systematic of a world overloaded by the internet. Promoters no longer take the responsibility. So this artist has to! 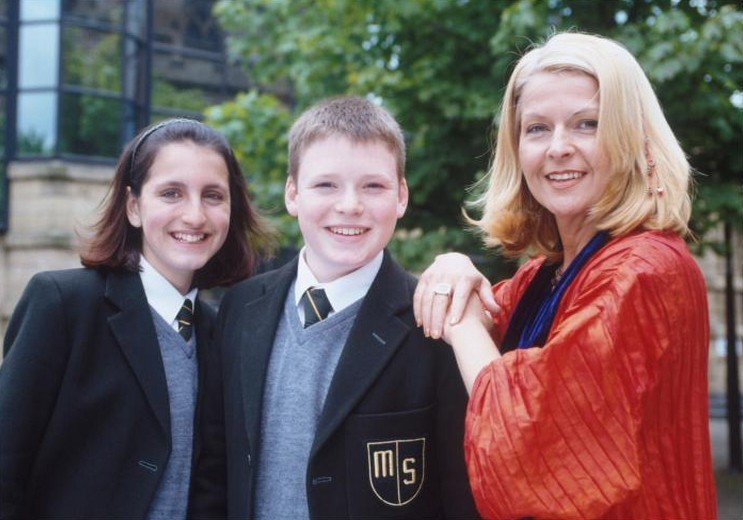 28 hours of filing in 6 days and I got the job done. I owe a big THANK YOU to PRS for doing all they could to lift some of this off my shoulders. It has taken team work but we are now up to date.

If you are an artist reading this…..be warned YOU now need to list your set lists in person unless you have a very conscientious manager.

I want to thank OPTICAL EXPRESS in Cheltenham and Birmingham, who have been amazing to both myself and Robert. They are helping me deal with perfect long sight, apparently the best natural vision the eye surgeon has come across, it’s just I cannot focus on anything close any more, so i am going to try the one lens option in my weak eye and see if i can read up close with just that.

Meeting the surgeon Dr. Jan Venter was awesome. He was brilliant with Robert too and will be helping him in future. I recommend this company, they are helping me and have already restored my keyboard player’s sight, Andy, who is over the moon.

I see EGGHEADS has just aired. I recorded that show in Glasgow last January. Apart from my team doing incredibly well I will always remember this day because as I stepped from the taxi to enter the BBC everyone outside the building watched me walk to the front door and I thought to myself “ That’s quite a reaction!” Then I looked down and right by my side, was a large red fox walking with me to the front of the BBC. As I entered the building it carried on walking along the river bank

Glasgow always reminds me of making BARMY AUNT BOOMERANG, 18 years ago. It was a very happy experience because I lived in Glasgow while making the two series. It is a fantastic city and the Barmy Aunt team where great fun.

BARMY AUNT has a cult following now. Strangely enough when I was singing in Gran Canaria in May a member of the audience was shouting “We want Barmy Aunt Boomerang!”

One of my co-stars on the show was Richard Madden, of BBC’s BODYGUARD fame. Back then a brilliant 13 year old actor who would constantly play tricks on me and keep us all entertained throughout the shoot.

My husband secretly hopes Richard will be the next Bond……the way he is going……he very well might be! 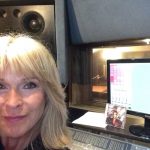 Recordng new version of America For Beginners for the film ‘1985’ 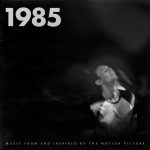